TWO US Marines have been arrested after they were allegedly filmed abducting a Bangkok businessman for a $2.9million ransom.

Louis William Ziskin, 52 and Jeremy Hughes Manchester, 41 were said to have been angry after Wen Yu Chung, 60, allegedly sold them poor quality rubber gloves for the huge sum of cash. 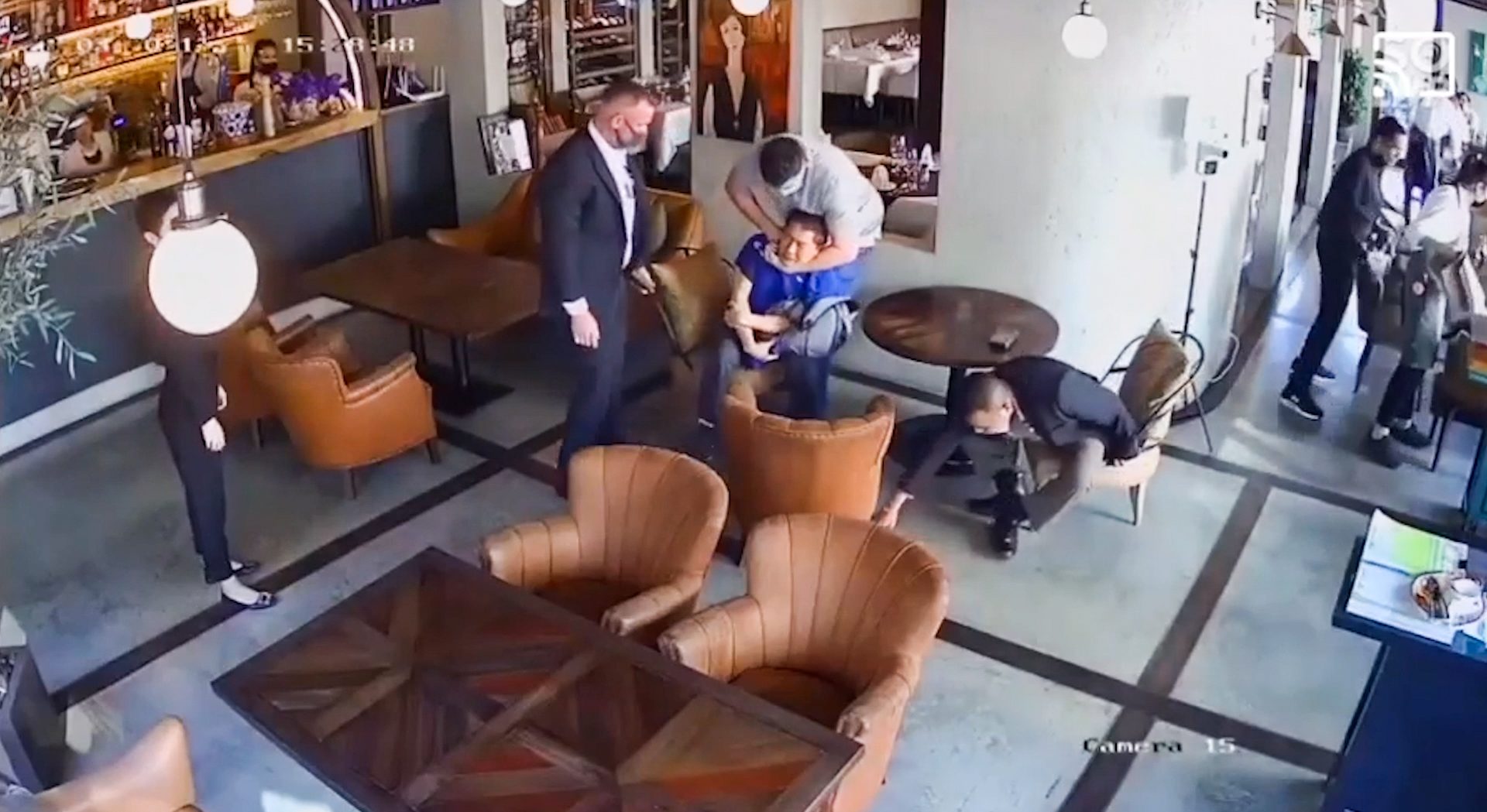 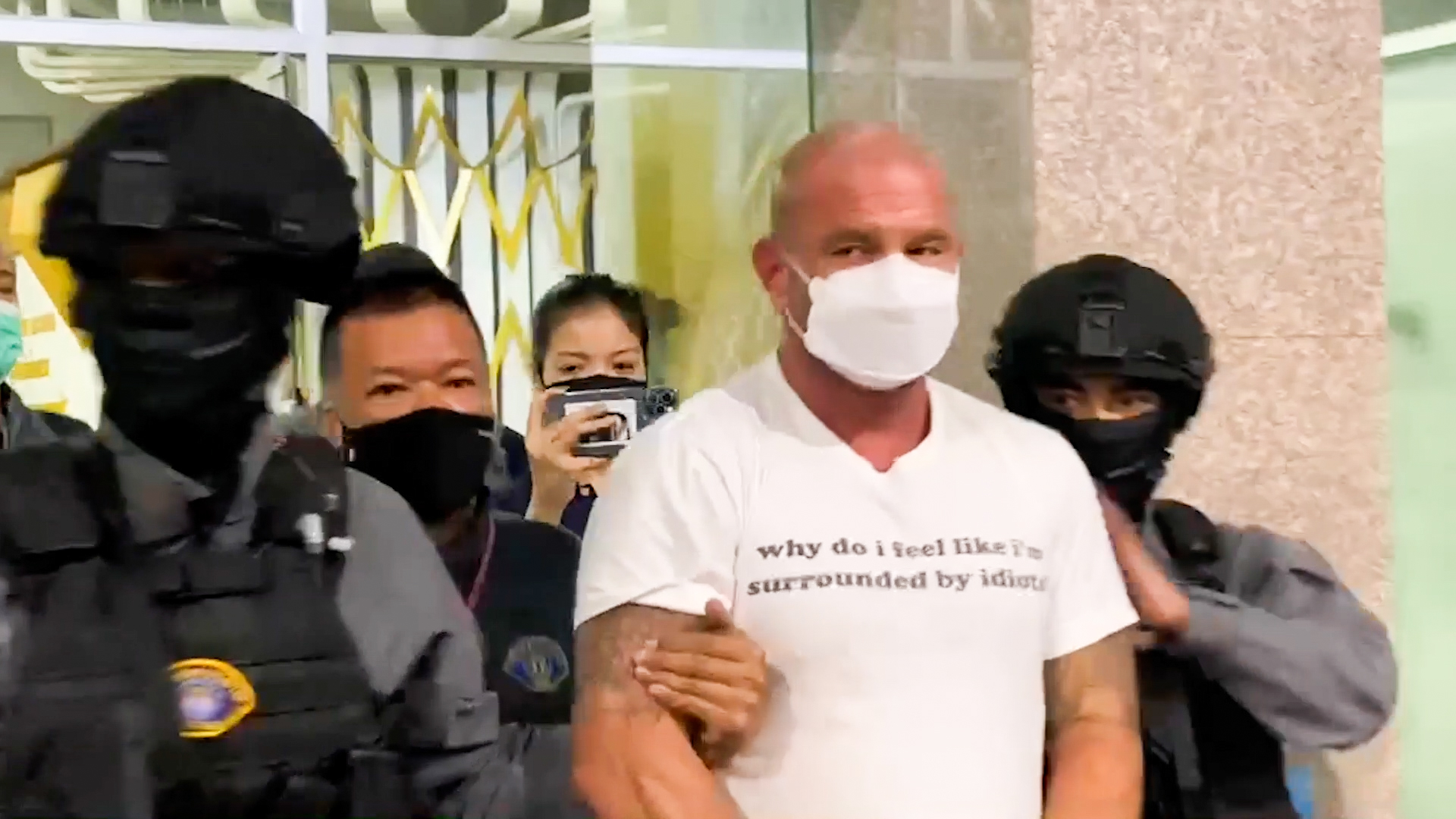 The two soldiers were joined by two other accomplices who attempted to nab the Taiwanese businessman in broad daylight in a restaurant in Bangkok.

Diners watched in horror as Yu Chung was grabbed by the throat and arms and dragged out of the L'Oliva restaurant on March 28.

Ziskin became a Forbes featured CEO after he was released from prison where he served 12 years for drug smuggling.

But the gloves were allegedly poor quality and Ziskin wanted his money back from Chung, according to Thai law enforcement.

Chung refused and suspects kidnapped him and demanded $2.95million from his family and employer – who also refused and alerted the police.

This allegedly pressured the gang into releasing Chung at a hospital before they were arrested on May 15.

Ziskin is also accused of hiring Israeli detective Michael Greenberg, who allegedly came up with the abduction and ransom plot, Bangkok post reported.

A translator with the group was heard yelling "Just come out or we will break into your room. Please come out easily."

According to Chung, a total of eight people were involved in his kidnapping, meaning four still remain at large.

Ziskin was profiled by Forbes after he became a multi-millionaire seven years after he was released from prison for drug smuggling – the largest ecstasy bust in history at the time.

On his website he calls his stint in prison a period of "self reflection".

He was a major ecstasy importer in the LA area and flew to Europe with large amounts of cash and collected the drugs and flew back to the US.

On appeal in 2003 his sentence was reduced and he was freed from prison in 2011 and ended parole in 2013 and appeared to turn his life around, becoming a Hollywood-based entrepreneur.

In 2018 he was featured in Forbes, speaking about his company DropIn – a video streaming platform which enables customers to use a network of smartphones and drones.

He became a frequent public speaker lecturing about anti-recidivism and addiction recovery. He also gives regularly to organizations that contribute to addiction education. 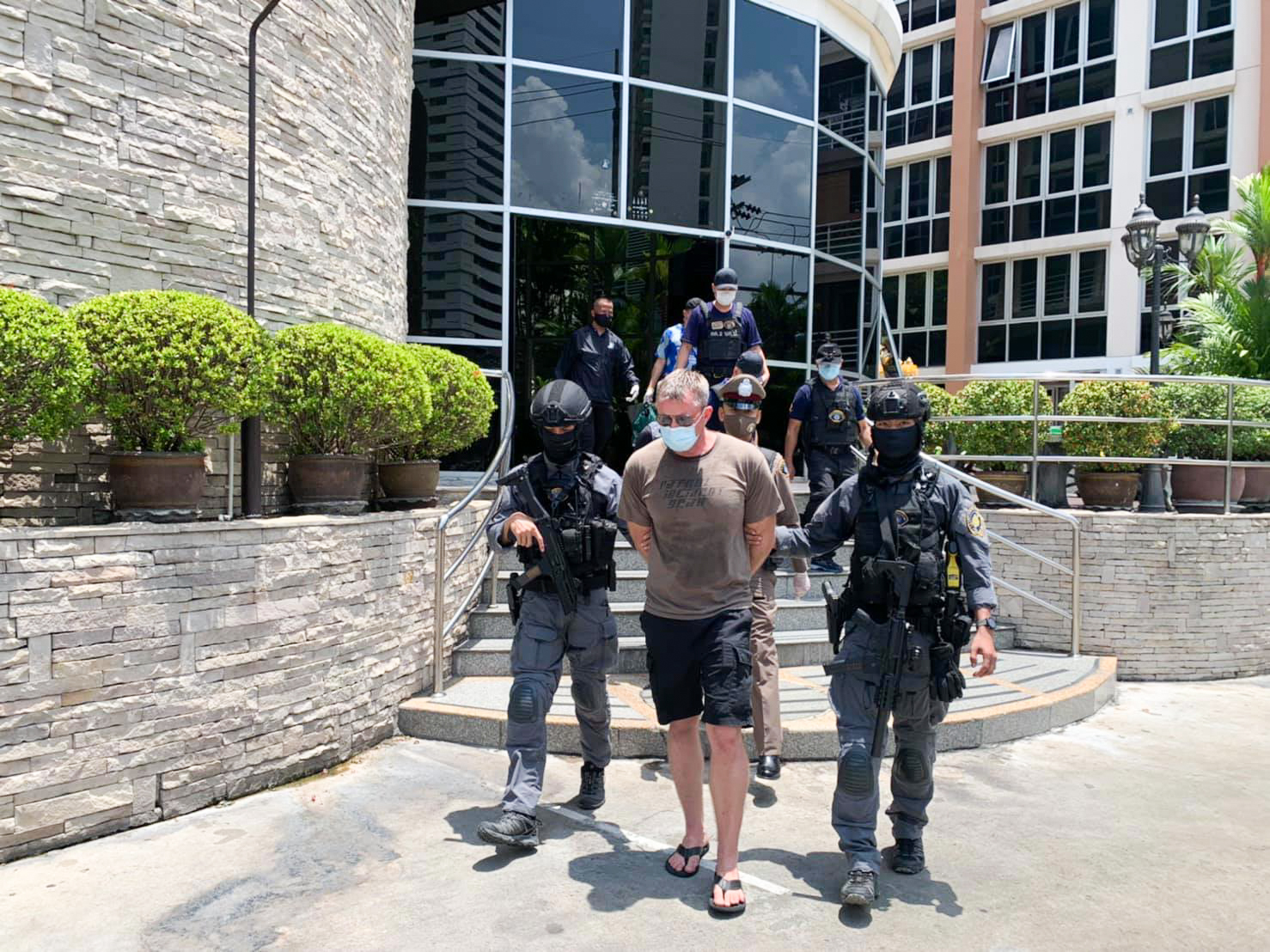