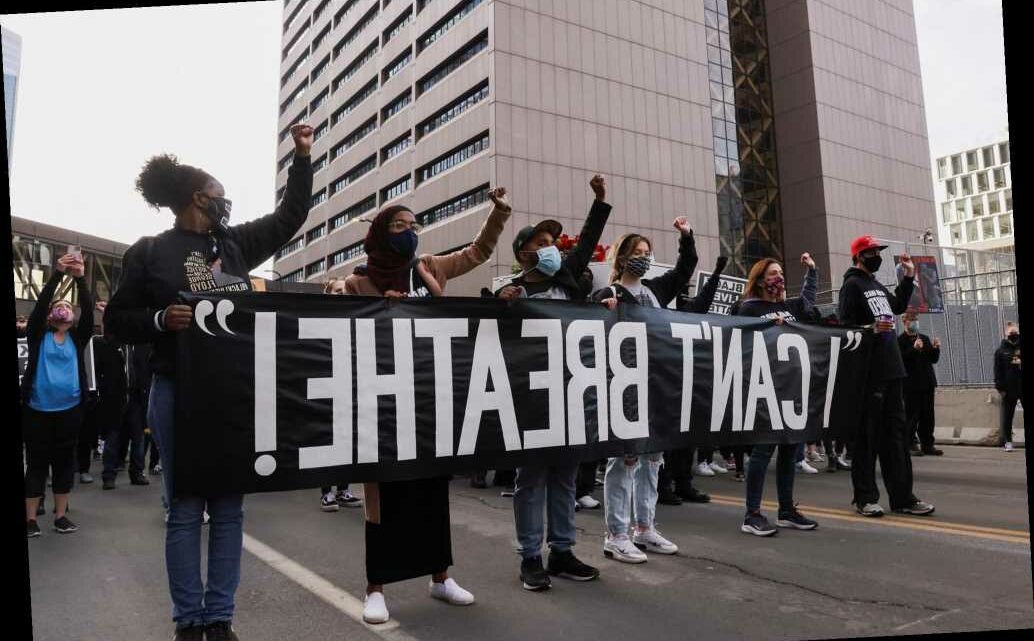 Hundreds of protesters took to the streets of Minneapolis on Sunday, as tension builds on the eve of ex-cop Derek Chauvin’s trial in the death of George Floyd.

The marchers displayed a white coffin draped with flowers and called for racial justice and a halt to police brutality, one day before jury selection is to begin in the volatile case.

The march remained peaceful and included the music of Bob Marley, Prince, and Sam Cooke. It followed a prayer by clergy members with Pray for MN, an interfaith group formed after Floyd’s May 25 death that now has 150 member churches.

“Maybe we should take time to reflect on how frequently it happens,” demonstrator Ilyas Wehelie told the Tribune.

Protesters then gathered outside the Hennepin County Government Center, site of the upcoming trial that is due to begin with jury selection on Monday morning, WCCO said in a report.

Chauvin, 44, is charged with second-degree murder and second-degree manslaughter in Floyd’s death. Viral video of the incident shows the ex-cop with his knee on Floyd’s neck for nearly nine minutes while he pleads for air. 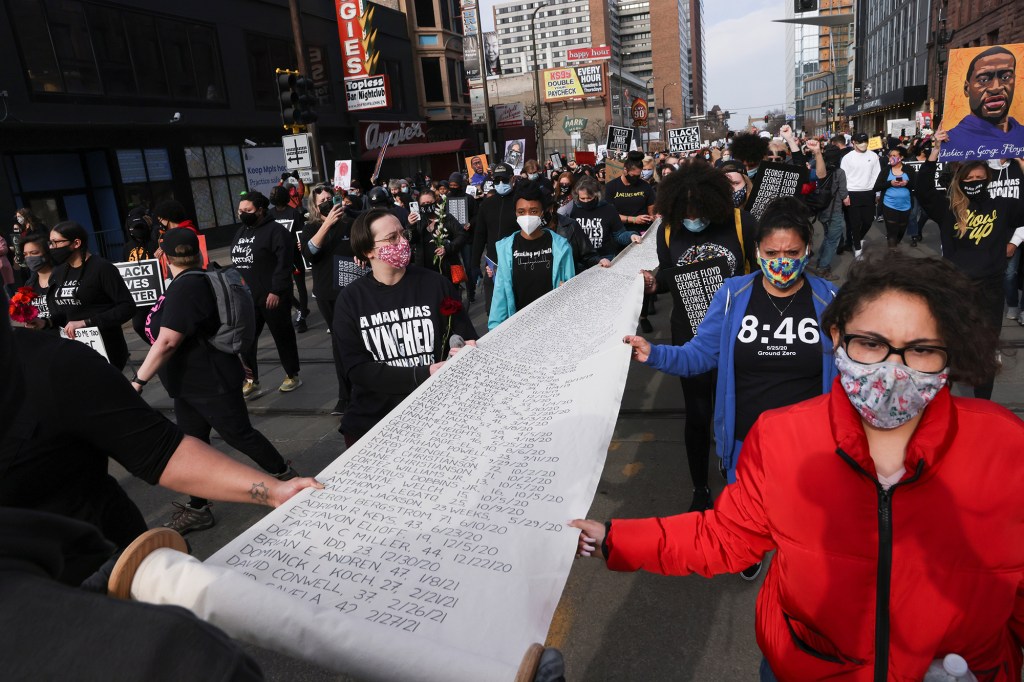 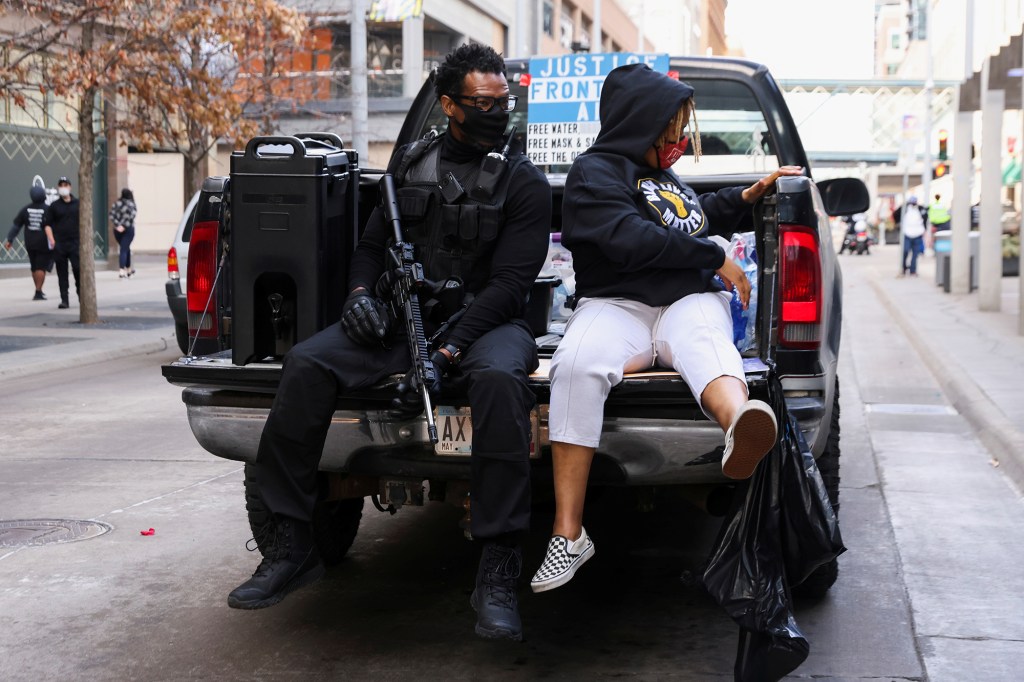 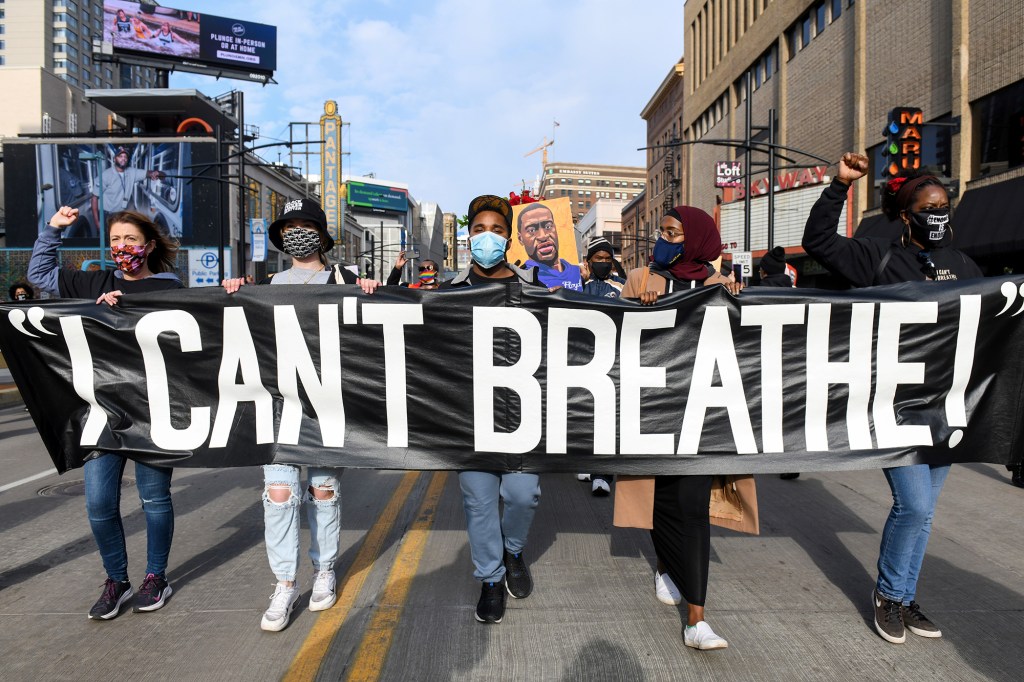 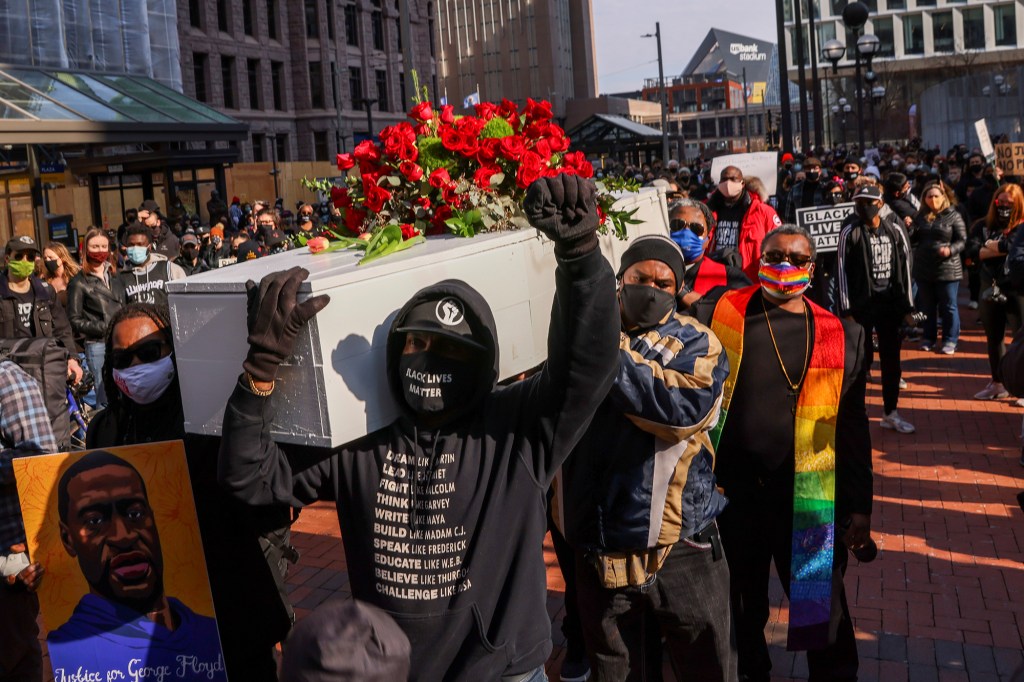 Thousands protest in Minneapolis ahead of Derek Chauvin trial
Technology