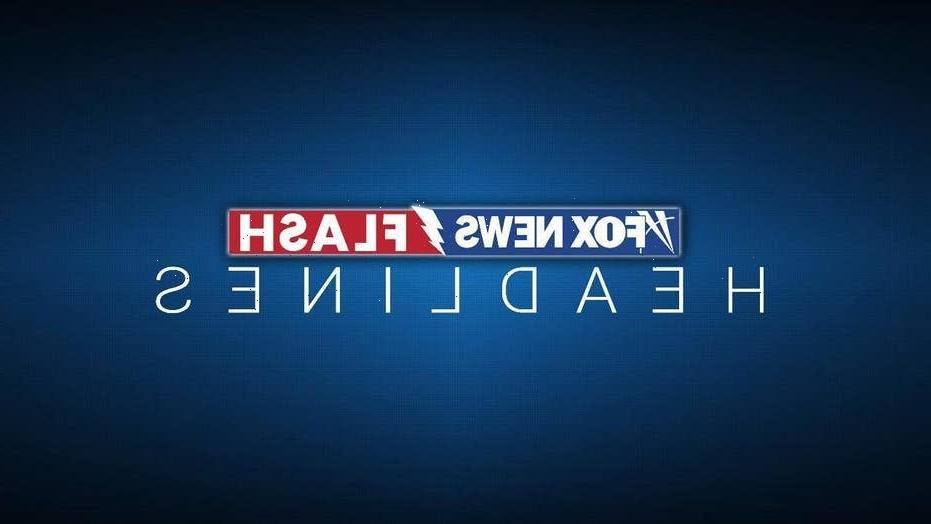 The decision came as part of a Faculty Senate bill on the “Removal of Gendered & Binary Terms from Course and Program Descriptions.”

The introduction states that “[t]he University, as with most all academic institutions world-wide, has grown out of a typically male-centered world.”

“As such, many terms in our lexicon carry a strong, male-centric, binary character to them.  Terms such as ‘freshmen’ are decidedly male-specific, while terms such as ‘upperclassmen’ can be interpreted as both sexist and classist.  Terms such as ‘junior’ and ‘senior’ are parallel to western male father-son naming conventions, and much of our written documentation uses he/she pronouns.”

The bill, which came out of the Committee on Curricular Affairs, was one of several equity and diversity resolutions to pass at the Senate’s April 27 meeting, according to Penn State News. The changes for gendered terms would apply to all written materials, including both internal and outward-facing documents.

Those changes were proposed in response to a policy allowing students to be recognized by their self-selected name and gender.

“Concerns have been raised that numbering years beyond the fourth (4th) would perhaps negatively reflect on students who, for various reasons, are taking longer to complete their (typically) four-year programs, and are also referred to as ‘super-seniors’. In this case, the term does often carry a slightly negative connotation,” it reads.

The resolution passed at the end of April but has since received attention from some media outlets.

According to an example provided by the committee, using the phrase “him or her” was too problematic to survive the proposed edits.

The sample edit altered a theater course description to read “them” instead of “him or her.”

Democrats Are Slowly Getting More Critical Of Israel
Technology