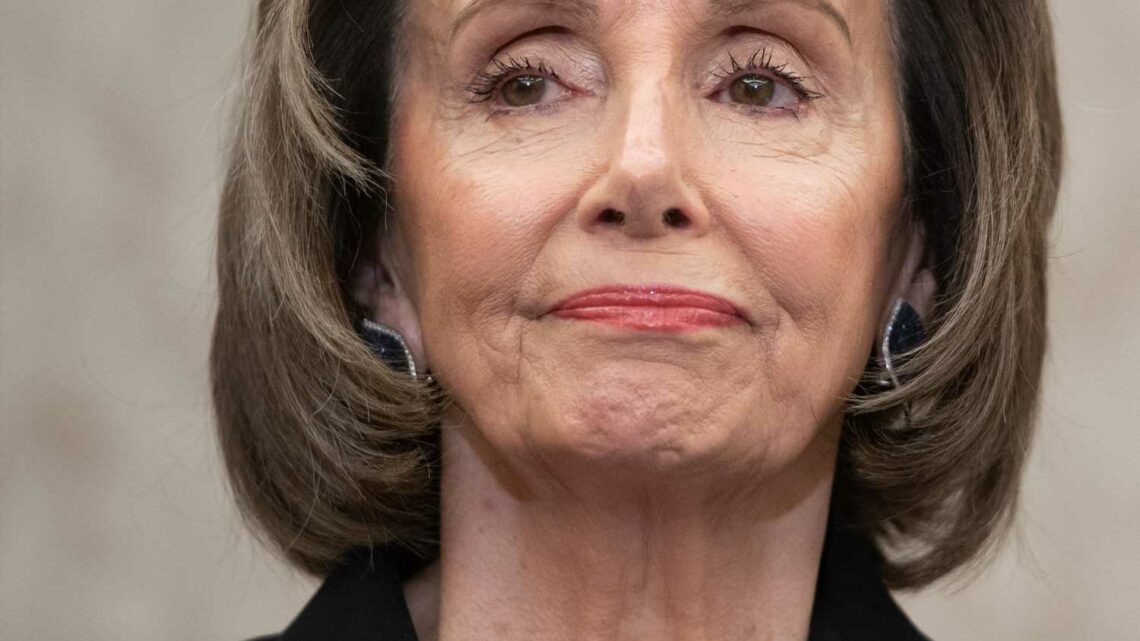 NANCY Pelosi is being sued by Marjorie Taylor Greene and two other GOP Reps. who say her mask mandate inside the House chamber caused "segregation" among lawmakers.

Greene unveiled the lawsuit alongside Rep. Thomas Massie, and Rep. Ralph Norman during a press conference on Tuesday morning. 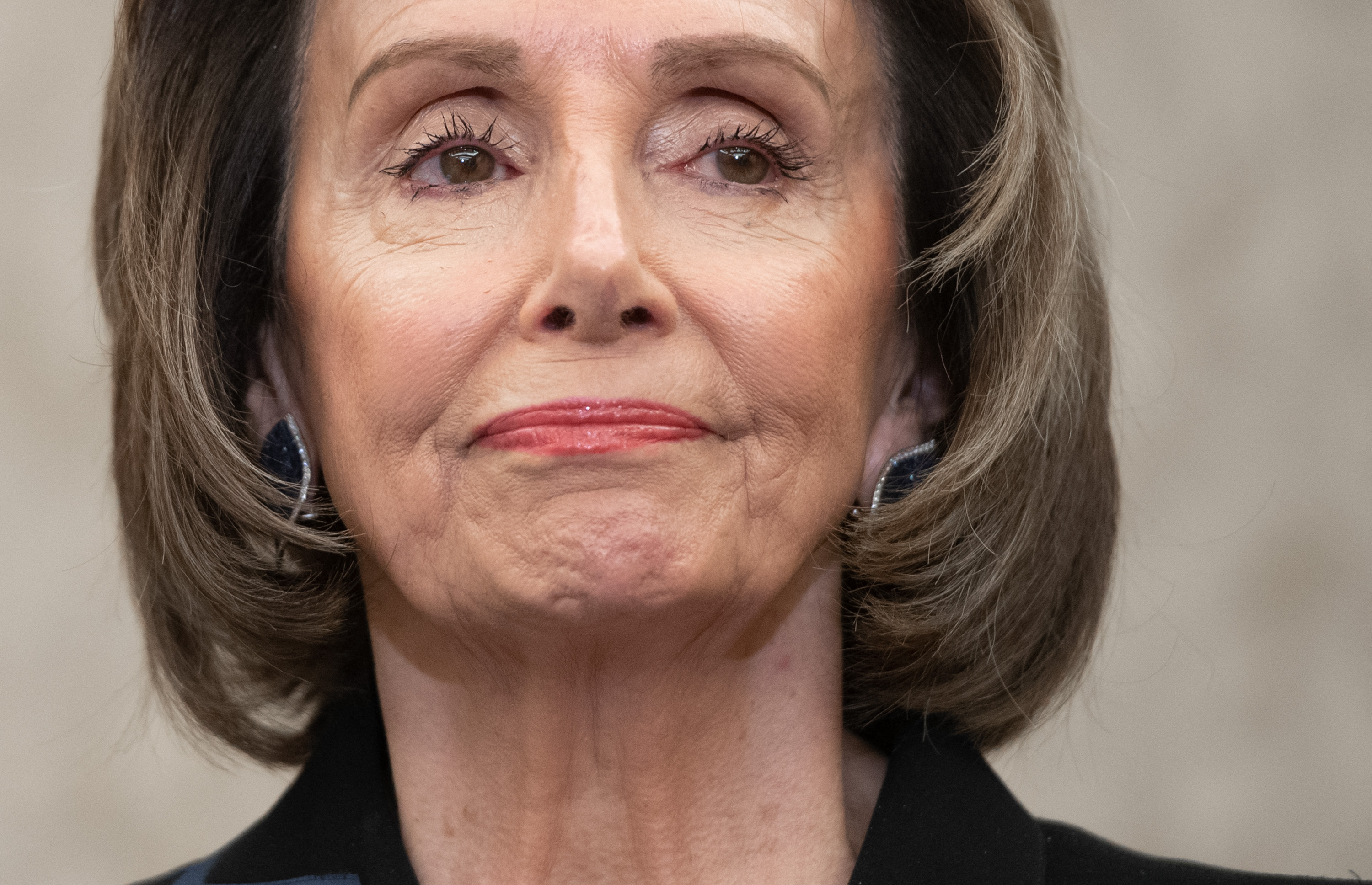 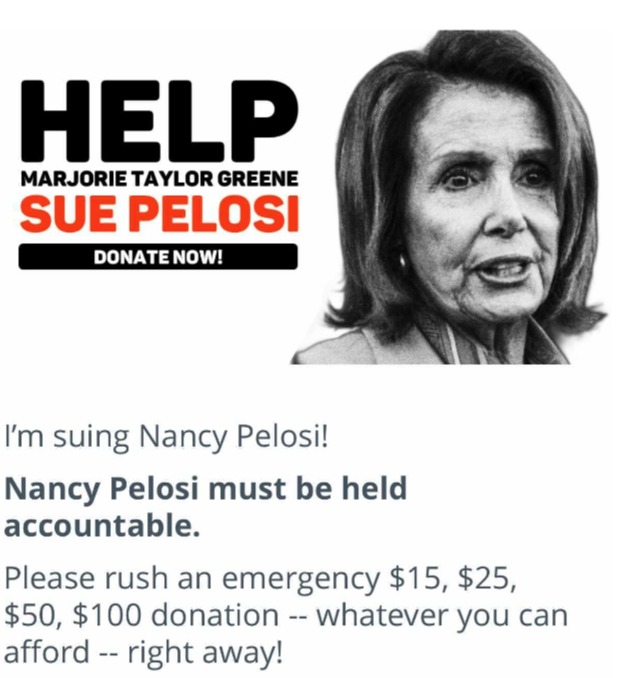 The former Q-Anon conspiracy theorist, who once likened mask mandates to the Holocaust, appeared to compare Pelosi's mandate to Jim Crow-era laws, accusing her of "segregating" lawmakers who refuse to wear masks.

"We're suing @SpeakerPelosi," Greene wrote in a tweet, sharing a link to "speakermaskhole.com" which is lobbying for donations to support the suit.

The suit was filed in Washington DC federal court on Tuesday morning, shortly before Greene held her press conference.

In a tweet on Monday night, Greene also referred to House Speaker Pelosi as the "Queen of the #HouseOfHypocrites."

Greene's suit came exactly one week after the House Ethics Committee rejected the appeals of the Georgia Rep., as well as Massie's and Norman's, against $500 fines for repeatedly refusing to wear masks on the House floor back in May.

The Republicans challenged the fines in June, arguing that the mandate was out of sync with recent federal guidance on face coverings during the COVID-19 pandemic.

The vote in question happened a week after the CDC issued guidance noting that “fully vaccinated people can resume activities without wearing a mask or physically distancing.”

“I voted on the House floor without wearing my mask,” Norman wrote. “I did so because I was following the direction of our nation’s top scientists that fully vaccinated individuals do not need to wear a mask.”

In her appeal, Greene called the fine “arbitrary and capricious, an abuse of discretion, and otherwise not consistent with law or with principles of fairness.”

On June 11, the requirement was lifted. But Greene, Massie, and Norman were among nearly a dozen lawmakers – six of whom were fined – who refused to wear masks on the floor in the month prior.

Each of their appeals failed to get support from the majority of the House Ethics Committee panel, which is split evenly between Democrats and Republicans.

Greene has refused to reveal whether she's vaccinated against the coronavirus.

When asked during a press conference on last week, she suggested the question was a "violation" of her HIPAA rights, which protect "sensitive patient health information."