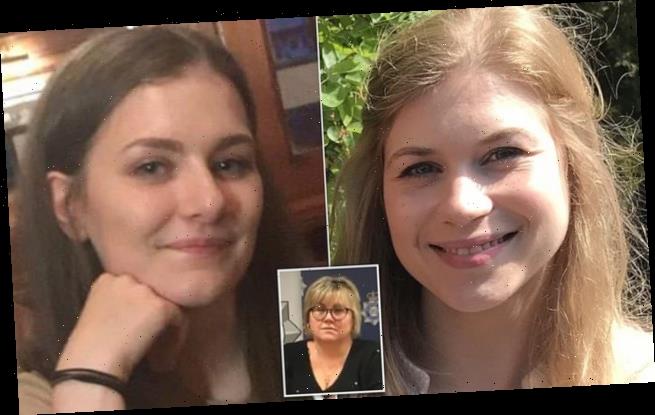 Murdered Libby Squire’s mother says there was greater ‘outpouring of grief’ when Sarah Everard was killed as she called for boys to be taught a greater respect for women to prevent violence against women.

Lisa Squire has spoken out about the difficulties of having to grieve in the public glare in an interview with the BBC in the wake of Sarah Everard’s death.

Miss Everard, originally from York, was allegedly snatched from the street near Clapham Common as she walked home from a friend’s house on March 3. Her remains were found at woodland in Ashford in Kent. 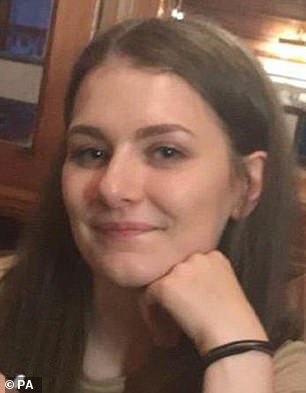 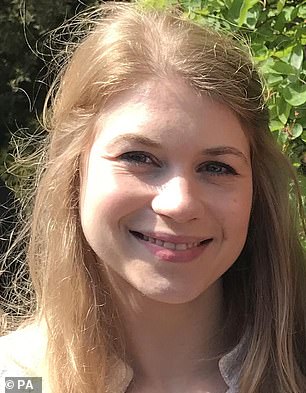 Serving Metropolitan police officer Wayne Couzens, 48, was charged with her kidnap and murder.

But her tragic death has also thrust other high profile cases of young women being murdered back into the spotlight.

It was only in February that Pawel Relowicz was sentenced to a minimum of 27 years in prison after a jury found him guilty of the rape and murder of Libby, 21, on February 1, 2019.

Libby’s family were once more thrust into the limelight when the death of Miss Everard was compared to other similar cases.

Libby’s mum, Lisa, this week spoke to the BBC about what life is like having to deal with such a horrific loss amid media attention. 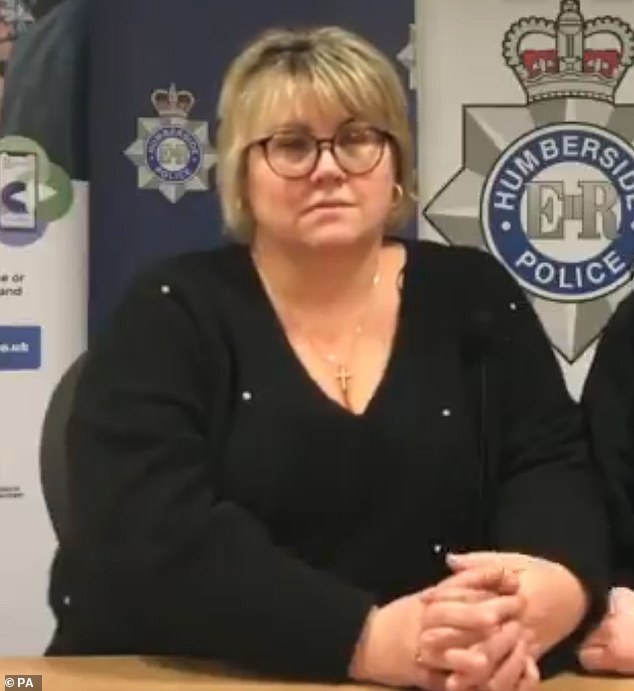 Libby’s mum, Lisa, (pictured above) this week spoke to the BBC about what life is like having to deal with such a horrific loss amid media attention

She recalls getting out of bed early after sleepless nights to reply to thousands of kind messages from strangers on Facebook. Once Libby’s body was found, people sent cards, too.

Lisa told the BBC she was grateful for the support but, at the same time, found it hard to come to terms with the response from people she didn’t know – and with the way Libby was talked about in the media.

While Hull took Libby to its heart, Lisa struggled with so many feeling they knew her daughter.

‘What I felt very much was all these people are talking about her but they didn’t know her,’ Lisa said. ‘She was my child.’

Lisa also spoke about the sense among many, that Libby’s case never caught the national mood the same way Miss Everard’s did: ‘There wasn’t this outpouring of grief when Libby died.’

But Lisa feels she has an idea why. The difference, she believes, is that Libby was missing for longer.

‘Without being unkind, people go off the boil,’ she admitted. ‘Unless it’s current and there, they forget… It’s human nature, isn’t it?’

Lisa believes it is important to talk about what happened to Libby once more if it means helping change attitudes.

‘We have to start talking to these boys from when they’re old enough to understand that you respect a female as much as you respect a male,’ she said.

‘Hopefully, this can help change things – and stop there being another Sarah or another Libby.’