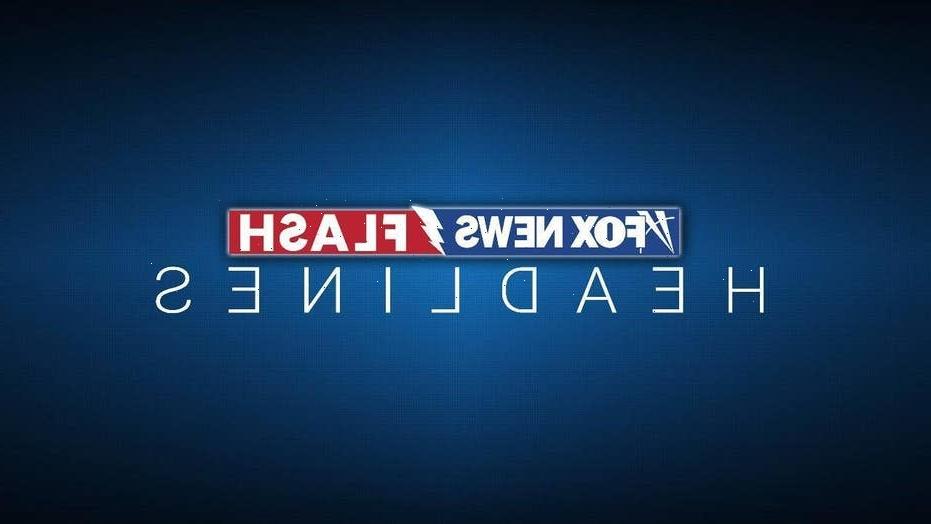 Michigan mom of 3 saves group of girls from drowning: 'They could barely keep their heads above water'

Alyssa DeWitt went to First Street Beach with her three young children last week for a relaxing afternoon in Manistee, Mich., but her beach day turned upside down when she noticed a group of girls who swam too far out in the water and started waving for help.

She told FOX 32 Chicago that she decided to go to an empty side of the beach near the pier and noticed the group of girls wading out into the water.

“The next thing I knew the arms were waving in the water, so I kind of knew immediately that they were in trouble,” DeWitt told the local news outlet.

DeWitt, who is five months pregnant with her fourth child, sprung into action, pulling her own children out of the water and running out onto the pier to get closer to the group of girls who were waving for help. 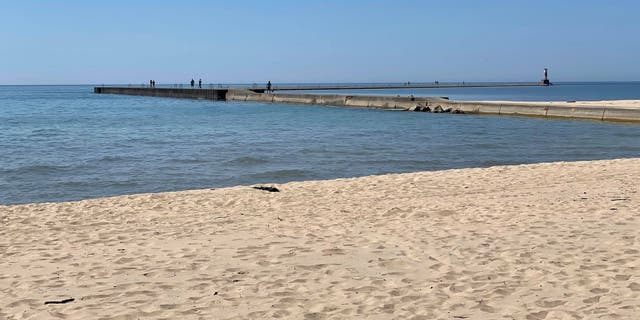 Alyssa DeWitt ran out onto this pier at First Street Beach in Michigan to save a group of girls who waded too far into the water.
(Alyssa DeWitt)

“I called 911, but I couldn’t hear a thing with the wind and waves so I just prayed they could hear me screaming for help,” DeWitt wrote in a post on Facebook.

DeWitt said she eventually put the phone down because the girls were being “slammed against the pier wall” and “could barely keep their heads above water.”

“One of those girls looked at me with so much fear in her eyes and told me she was going to die,” she explained. “I promised her I would not let that happen.”

“I pulled them up the pier wall, with the waves slamming into me and throwing the kids all over the place, pulling with all my might on wet slippery hands, and almost going over the edge myself a few times,” she added. 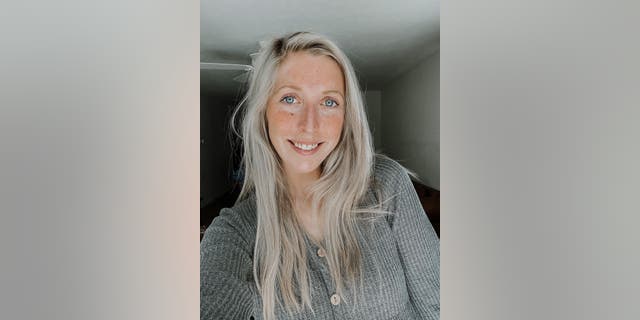 Alyssa DeWitt’s beach day with her three children turned upside down when she saw a group of girls waving for help.
(Alyssa DeWitt)

DeWitt’s three kids – aged 6, 3, and 2 – thankfully stayed calm at the beach during the whole ordeal.

“At the end of the pier watching, my 2-year-old was pretty freaked out and he kept trying to run out onto the pier to me,” she told FOX 32 Chicago. “My 6-year-old would just pick him up and take him back to the sand for me. She stayed really calm. I was super proud of her.”

DeWitt told FOX 32 that first responders showed up and checked on her and her unborn baby, and also treated minor scrapes and bruises on the girls.

“I’m loving my babies a little harder tonight, I’m sure those parents are too,” DeWitt wrote. “God is good.”