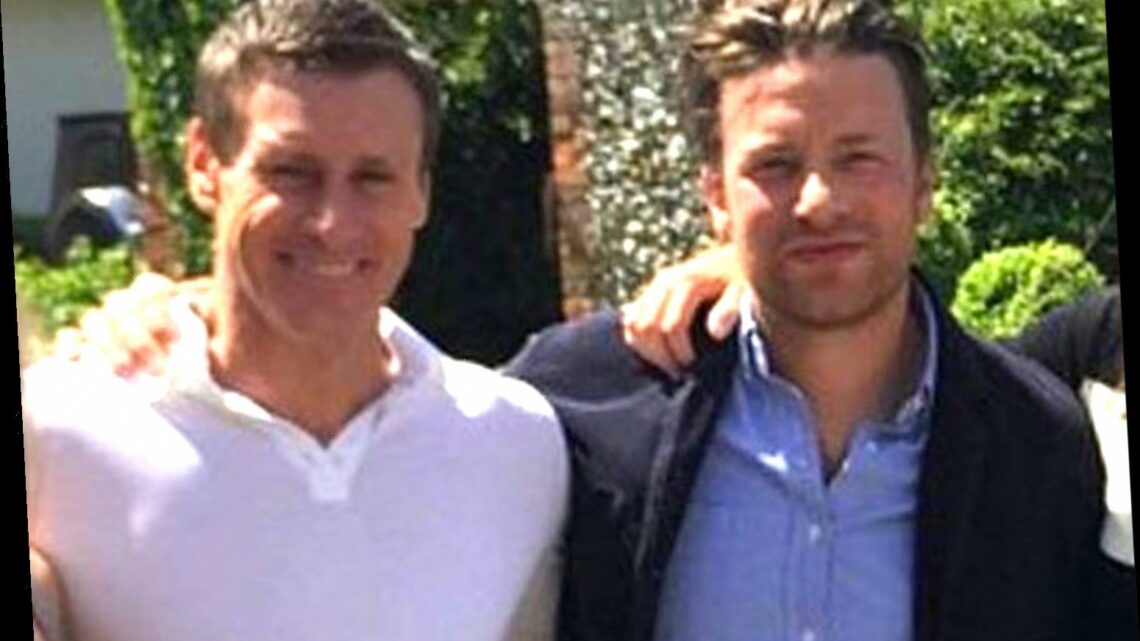 JAMIE Oliver has let go of his brother-in-law who was the boss of his £25million diner empire which collapsed in 2019.

Paul Hunt, who is married to Oliver's sister Anna-Marie, took over as a chief executive of the Jamie Oliver Group in 2014 just five years before the chain went under making 1,000 workers redundant. 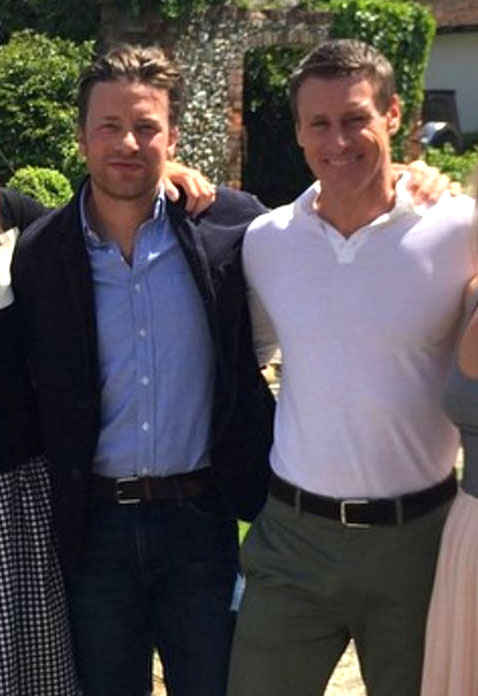 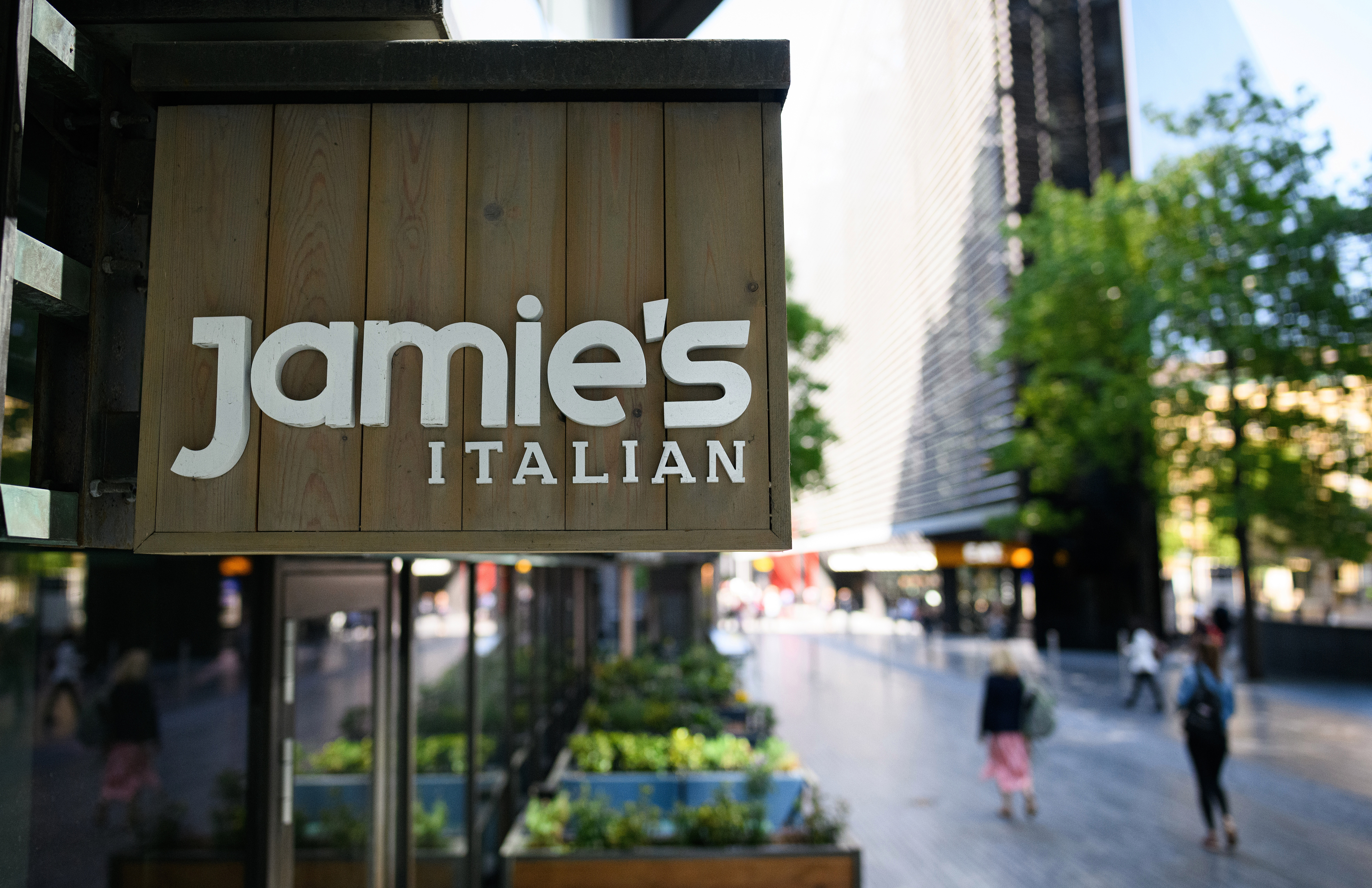 Speaking to the Daily Mail, one source said: "Paul was very unpopular with Jamie's staff and had a reputation for being very full of himself.

"The inside story is that Jamie had to bide his time for a quiet patch and then pull the trigger.

"It will be awkward for the family as Paul and Anna-Marie used to be their neighbours and they still are very close, but the business situation was by all accounts a disaster."

However, a spokesperson for the Jamie Oliver Group told The Sun Online that the step down was "mutually agreed".

“Paul Hunt was appointed CEO in 2014 to stabilise and reposition the business – which he has done," the spokesperson said.

"He also successfully navigated the business through the first phase of the Covid-19 pandemic.

"Following a strategic review, it was mutually agreed that the time is right to find a CEO with global brand and technology expertise to lead the business into the next phase of its evolution.”

Oliver opened his first Jamie's Italian in 2008 and saw rapid expansion across the UK in the early 2010s.

During his time at the group, Hunt oversaw restaurants expand from one single site in 2008 to 43 restaurants in 2016 but in 2019 the chain collapsed.

The Jamie Oliver Group suffered huge losses when the Italian chain went under and it is estimated to have personally cost the tv chef £25million.

Before the chain collapse in 2019, Hunt, a former City trader, was branded as an "incompetent bully" by sources.

In 2018, sources told The Times that Hunt had been at the helm of a string of cost-cutting measures.

One claimed: "Paul Hunt is an arrogant, incompetent failure.

"He knows virtually nothing about restaurants and even less about publishing…the day he resigns the staff should have a big party."

Another said: "He's always been more focused on cost cutting than quality. He's not tried to re-brand or do anything different."

Mr Hunt had previously been employed for LIFFE future and options exchange.

He was fined £60,000 for insider trading in 1999 while working at Refco Overseas, the London branch of an American futures broker. He was also banned from trading for a year.

However, Oliver branded the claims as "nonsense", adding that Hunt was a "loyal brother-in-law, loving father and strong, capable CEO."

He wrote on Facebook: "There has been some negative press coverage with so-called friends of mine saying nasty, untrue things about Paul Hunt, who is the CEO of my business.

"First, let me say that the story is nonsense and I absolutely refute the picture they paint of Paul and my business.

"I've known Paul for years both as a loyal brother-in-law and loving father as well as a strong and capable CEO who I charged with re-shaping the business.

"He has radically transformed our business for the better – it's now more successful, vibrant and creative than ever and now we are able to focus on doing the same in our UK restaurant business.

"I'm incredibly grateful for what's been achieved in a fairly short time."

WarnerMedia CEO Jason Kilar On Movie Outlook And Adding Cheaper AVOD Tier To HBO Max: “It Turns Out That Most People On This Planet Are Not Wealthy”