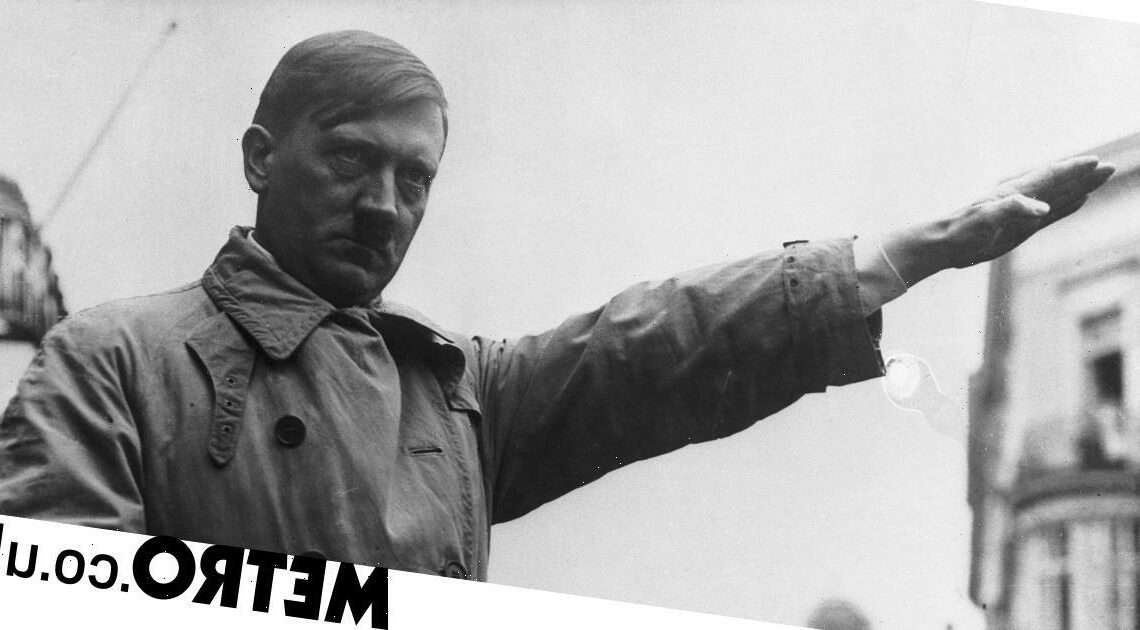 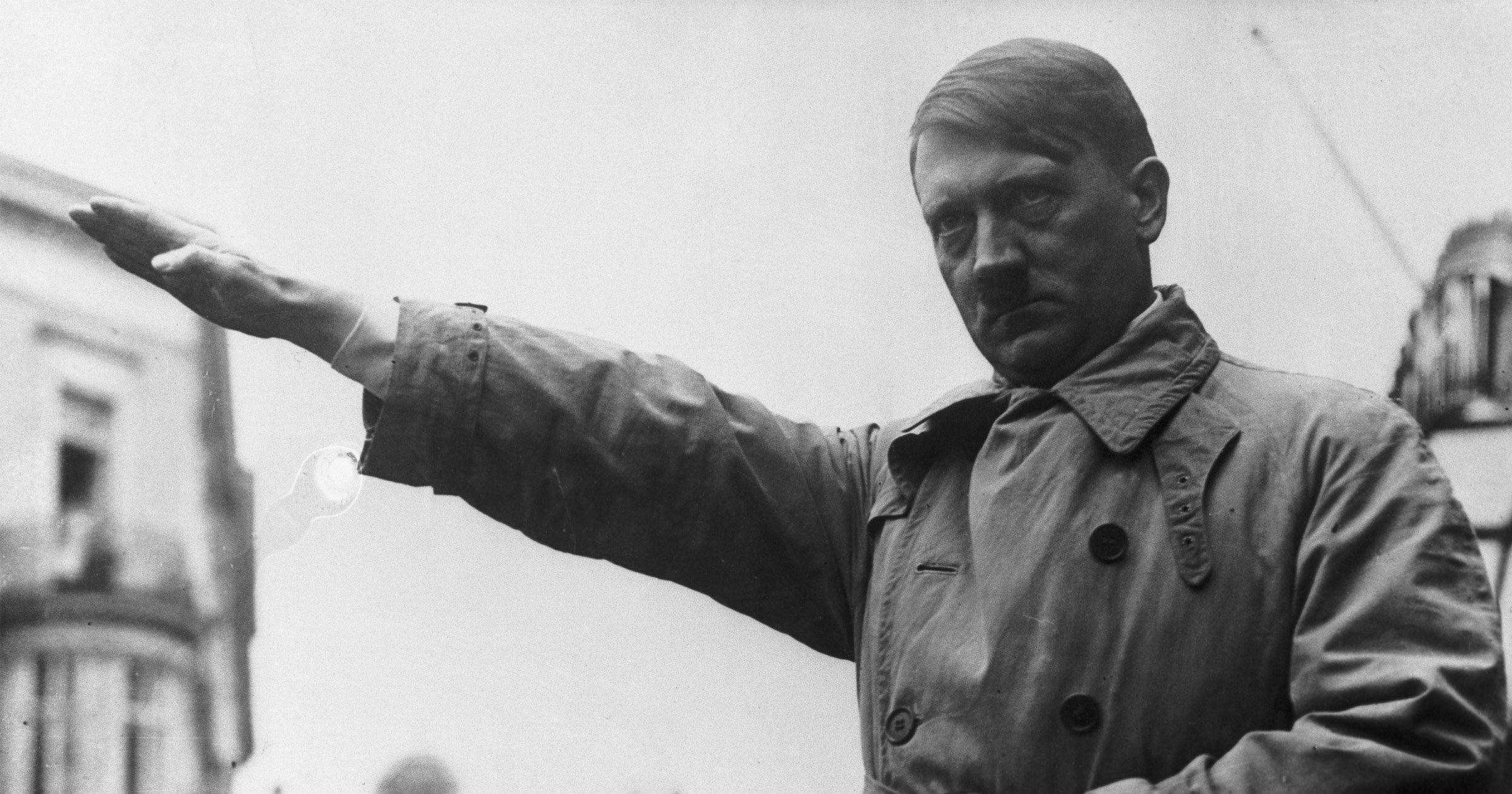 One of Adolf Hitler doctor’s descendants has released letters which show how the Nazi dictator was treated for voice problems.

The letters from the doctor have just been discovered by Robert Deopgen, von Eicken’s great-great-grandson, who found them while researching family archives for a school project.

‘If there is something bad, I absolutely have to know,’ Hitler told the doctor after their first consultation in May 1935, according to the letters.

The letters demonstrate how much importance Hitler attached to his voice, which he used in speeches to whip up support for the Nazi cause.

One letter reveals von Eicken advised Hitler he needed to rest his voice after one operation to remove a polyp was postponed until after a speech.

In the letters, von Eicken did not question the fact he was treating a man responsible for the deaths of millions of people.

When asked by Russian interrogators after the war why he didn’t kill Hitler, von Eicken said: ‘I was his doctor, not his murderer.’

Adolf Hitler took his own life in a bunker in Berlin in 1945 when he was surrounded by the Red Army from Russia.

Several other Nazi artefacts have been discovered recently.

A team of treasure hunters believe they found a huge stash of looted gold and valuables underneath a palace used as a brothel by Hitler’s SS.

They uncovered a mysterious metal canister buried 10ft below the surface in the village of Minkowskie in southern Poland.

It is thought to contain the so-called ‘Gold of Breslau’, which went missing from police headquarters in what is now the Polish city of Wrocław.

Some have also expressed the opinion Vladimir Putin is the ‘modern-day Hitler’, if not worse.

The Polish prime minister recently ditched the diplomatic restraint, and described Vladimir Putin as ‘more dangerous’ than Hitler or Stalin.

Mateusz Morawiecki said the Russian president has weapons and cultural tools at his fingertips which weren’t available to 20th century dictators.

The Kremlin’s propaganda machine has ‘infected the internet’, he said – calling for the West to take a tougher stance against Russia’s influence around the world.

This Is the Best Coming of Age Movie Ever
Technology