Fmr CIA chief of station: 'Encouraging' that Iran is unloading missiles from its boats 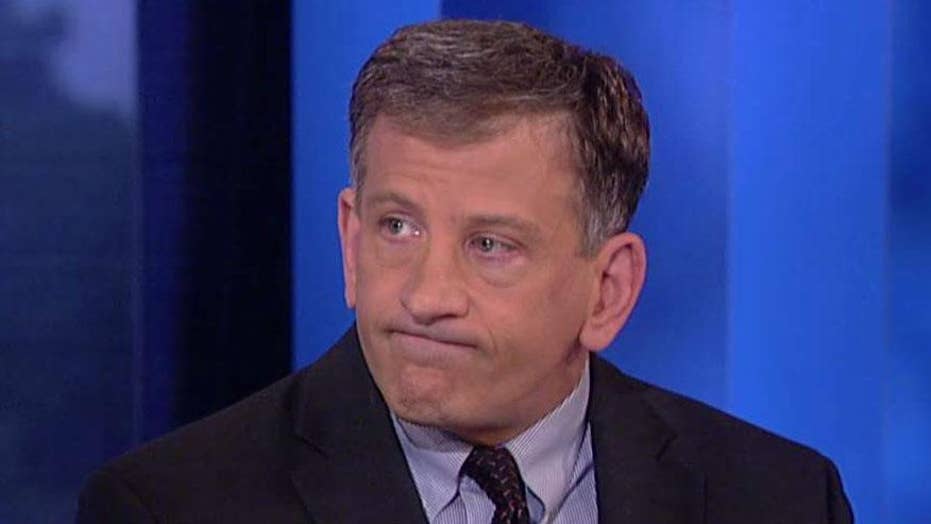 Former CIA station chief on US-Iran tensions: The Department of Defense plans for every scenario

Daniel Hoffman says he believes Iran is attempting to deescalate the rising tensions with the U.S.

Hoffman told "America's News HQ" that the removal was "an encouraging sign." "I think Iran is trying to de-escalate.

Foreign minister [Mohammad Javad] Zarif has also stated that Iran has stated publicly that Iran has no interest whatsoever in war with the United States," he added while speaking with Fox News host Leland Vittert.

Hoffman was responding to news that Iran unloaded those missiles from boats sailing in Iranian waters. Iran and the United States faced rising tensions in May as Iran loosened its compliance with the nuclear deal and appeared to target U.S. commercial interests in the region.

The U.S., having already angered Iran after abandoning the nuclear deal, slapped additional sanctions on the country and sent a naval fleet as an apparent warning to Iran's military.

Referring to the U.S. military presence in the region, Hoffman said "this was a clear message of deterrence to Iran."

"If you take a shot at us with one of your Shiite proxy militias or you mine the Persian Gulf or attack our military or our shipping in the Persian Gulf, there will be a response," Hoffman said of the U.S.'s signal.

His comments echoed those of President Donald Trump who warned that Iran would "suffer greatly" if they acted up in the region. "We will see what happens with Iran. If they do anything, it’ll be a big mistake," he said.