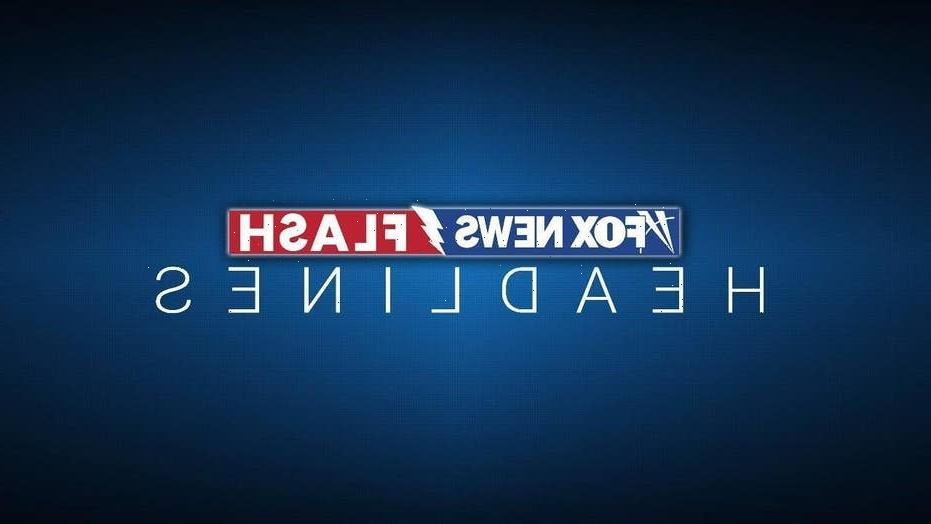 All three people in the GMC survived even though the pickup caught fire after the collision, Idaho State Police said in a news release. They were hospitalized with non-life-threatening injuries, cops said.

Priscilla Rojas-Carrasco, 16, wasn’t identified because she was not an adult, police said, but fundraising pleas on social media identified her and listed her as a sister of the two women in the car.

Separate fundraisers called the sisters the youngest of the family, but it wasn’t immediately clear how many other siblings they had. Online fundraisers asked for donations to help cover the cost of bringing the dead home and paying funeral costs.

Police said Tuesday they are still investigating the accident and interviewing witnesses.

The three people in the GMC haven’t been named but they were said to be two men and a woman ranging in age from 16 to 21.

Tanya Hoebel, a witness to the scene on Saturday afternoon, helped saved the three as their vehicle went up in flames, KTVB 7 reported.

“A gentleman came walking towards me from the accident and told me not to proceed towards the accident,” Hoebel said, according to the station.

Hoebel and others went to help anyway and pulled them from the wreck just as the pickup was fully engulfed, she said.

One person was covered in debris and shattered glass, according to her account.

Two of the GMC occupants were airlifted to a local hospital and a third was taken by ambulance, police said.