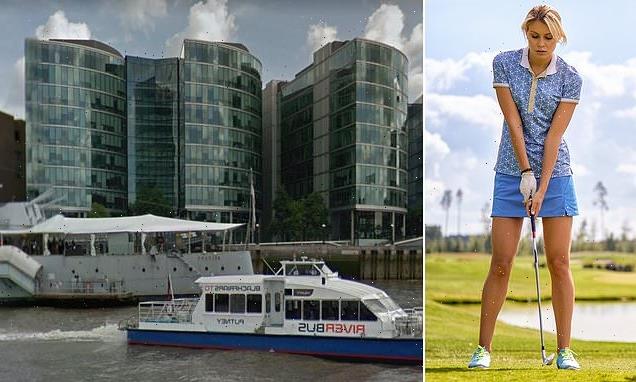 Diversity drive! Senior female consultants at EY are offered GOLF lessons so they don’t miss out on networking opportunities enjoyed by their male rivals

Female workers at one of the biggest consulting firms are reportedly being given golf lessons so they don’t miss out on networking opportunities.

The offer is being made at the London division of EY after a female partner who recently joined from overseas feared women risked being excluded from making big decisions.

The woman raised concerns after noticing how a large amount of internal networking took place between male partners on the fairway.

And employees at other big firms, including Deloitte, KPMG and PwC, claim being good at the exclusive sport – as well as skiing – can give you an boost when climbing the corporate ladder.

Ina Kjaer, 46, a former KPMG partner, told The Times being skilled in such activities was ‘absolutely’ an advantage at the so-called ‘big four.’

‘If you don’t fit in to what they think the thing is that you should fit in with . . . you can be as good as you want but you won’t get on,’ she said.

Since leaving KPMG in 2019, Ms Kjaer has set up EOS Deal Advisory, which promises a less ‘macho’ culture. 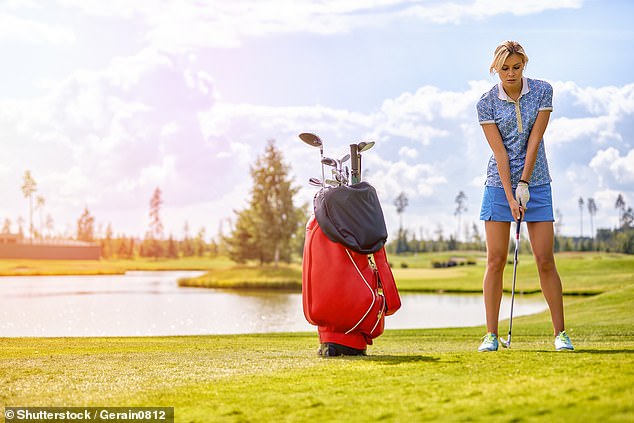 Employees at big firms, including Deloitte, KPMG and PwC, claim being good at golf or skiing can give you an edge when climbing the corporate ladder

She added that the idea of golf lessons could ‘perpetuate’ the problem rather than solve it.

A 23-year-old woman on the EY graduate scheme said of the lessons: ‘It is something that some of my colleagues do.

‘But I would do it as more of a social thing, rather than something I feel I have to do to network.’

Data from Sports Marketing Surveys showed 25 per cent of female golf players last year were teeing up for the first time – suggesting the sport is growing in popularity amongst women.

Martin Wild, chairman of the British Golf Industry Association said: ‘Sales of ladies’ equipment has gone through the roof for all brands.’

It comes as the number of partners at British consulting firms who were female grew from 21 per cent in 2019 to 32 per cent last year, according to the Management Consultancies Association (MCA).

However the overall proportion of female employees at said firms dropped from 49 per cent to 42 per cent over the same period.

MCA Chief executive Tamzen Isacsson said: ‘I’ve not heard about the regular participation in golf and I’m proud of the fact that I’ve never played a game in my life. 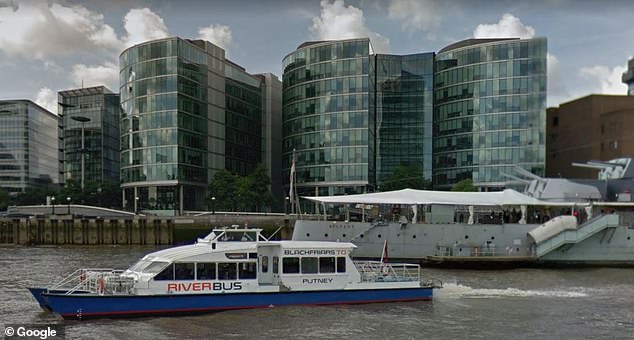 ‘I would say that it is recognised by the industry that we have a lot to do on diversity and inclusion.

‘We have a “woman in consulting” group that’s been set up to champion senior leaders within the industry and we are positive that the number of female partners jumped last year, so progress is being made.’

EY employs 17,000 people in Britain and 24 per cent of its partners are women, while 13 per cent are from ethnic minority backgrounds.