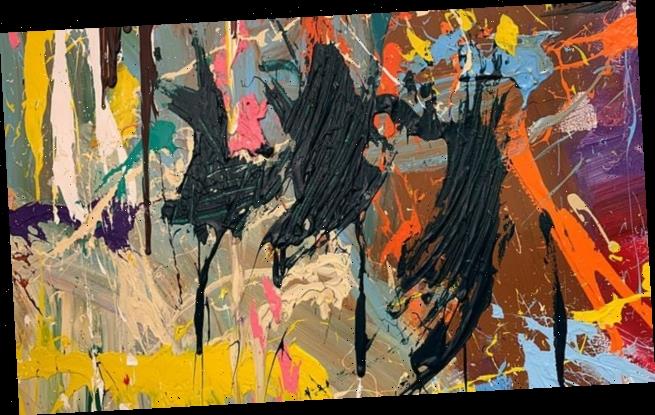 Gallery visitors defaced $500,000 artwork that featured ‘left over’ wet brushes on the floor because they ‘thought it was participatory art’ in South Korea

A couple caught defacing art worth $500,000 claim they thought they were able to paint over piece with brushes left behind by the artist.

The untitled artwork was painted by American graffiti artist JonOne in 2016 in front of an audience at Seoul’s Lotte World Mall in South Korea.

The brushes, paint and paint buckets had been left scattered as props in front of the artwork to provide context for the piece.

But visitors ‘mistakenly’ thought they were allowed to use the items for participatory art, and daubed paint across the canvas.

CCTV cameras captured a young man and woman picking up some of the paint and putting it onto the artwork.

The couple were later arrested at the mall by police.

The pair were later released, and charges are unlikely to be brought because it appeared to have been an ‘honest mistake’ according to Head of Exhibition, Kang Wook.

‘They thought they were allowed to do that as participatory art and made a mistake,’ he said. 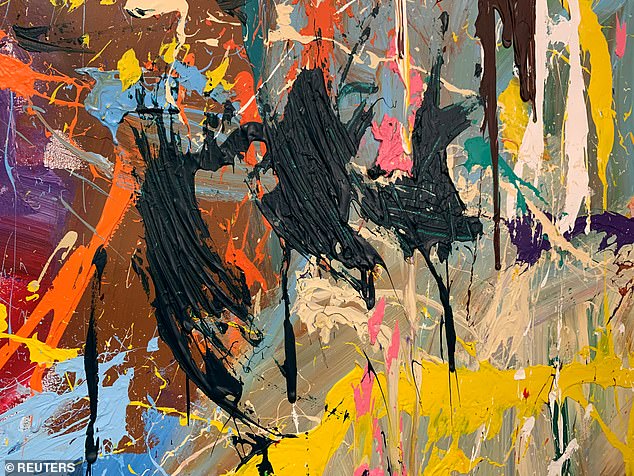 The couple were captured on CCTV putting some paint onto the artwork worth $500,000

‘We are currently in discussions with the artist about whether to restore it.’

He added that the incident has only increased the fame of the painting, with several visitors taking photographs of the art and questioning staff about the show.

Wire fencing and additional signs asking visitors not to touch the art have now been put in place.

US crew has reaches the World's deepest ever shipwreck at 21,180ft
Technology