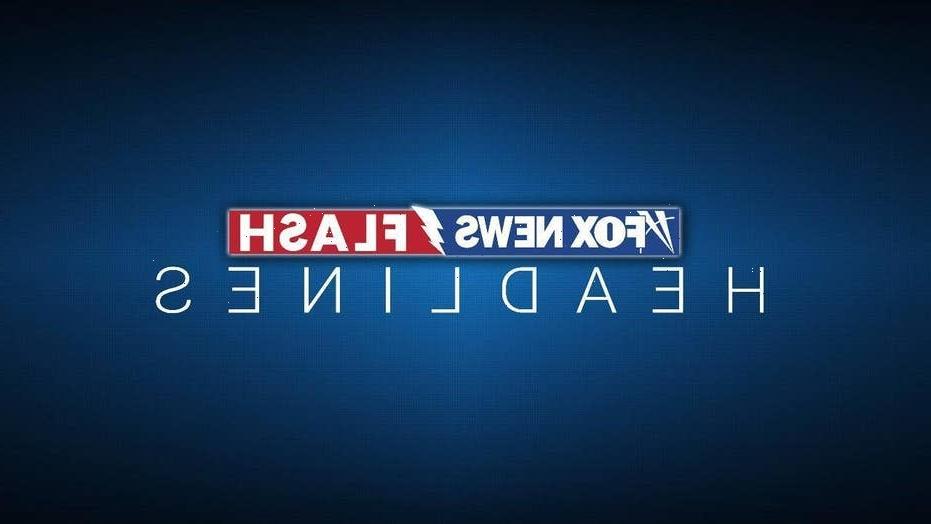 Cops are looking to put the brakes on a perp who is spray-painting cars in Queens.

The NYPD on Saturday released a video and photographs of an individual wanted for defacing 65 vehicles, including 45 this week.

The suspect did his dirty work during four separate incidents within the confines of the 114th Precinct, which covers Astoria, Long Island City, Woodside, and Jackson Heights.

The spree began March 26 when the individual spray-painted 20 vehicles on 35th Street between 31st Avenue and Broadway sometime between 8:30 a.m. and 10:10 a.m.

On Tuesday, May 18, he struck again, spray-painting 20 vehicles on 27th Street between 23rd Avenue and Ditmars Boulevard between 4 a.m. and 9 a.m., cops said.

The criminal mischief maker was at it again the following day when he hit 17 vehicles between 9 a.m. and 11:45 a.m. on 33rd Street, between 23rd Avenue and Ditmars Boulevard, police said.

And on Saturday, the suspect spray-painted eight more vehicles between 7:30 a.m. and 10 a.m. on 32nd Street between 34th Avenue and Broadway.

The footage and images released by the NYPD were gathered from the first and second incidents.

Anyone with information in regard to this incident is asked to call the NYPD’s Crime Stoppers Hotline at 1-800-577-TIPS (8477). All calls are strictly confidential.