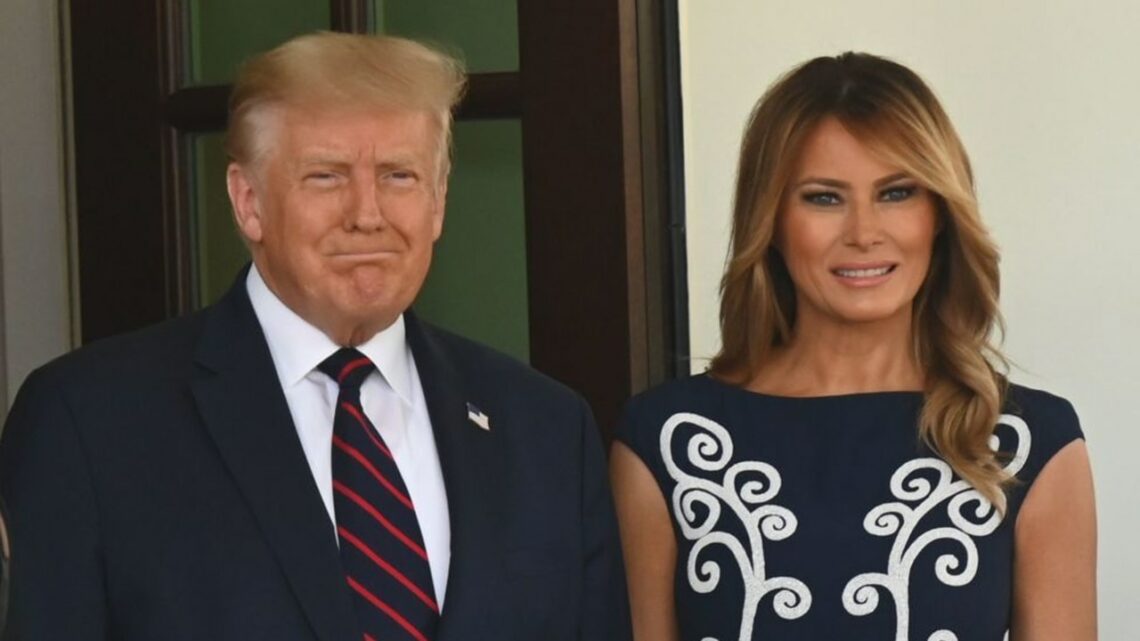 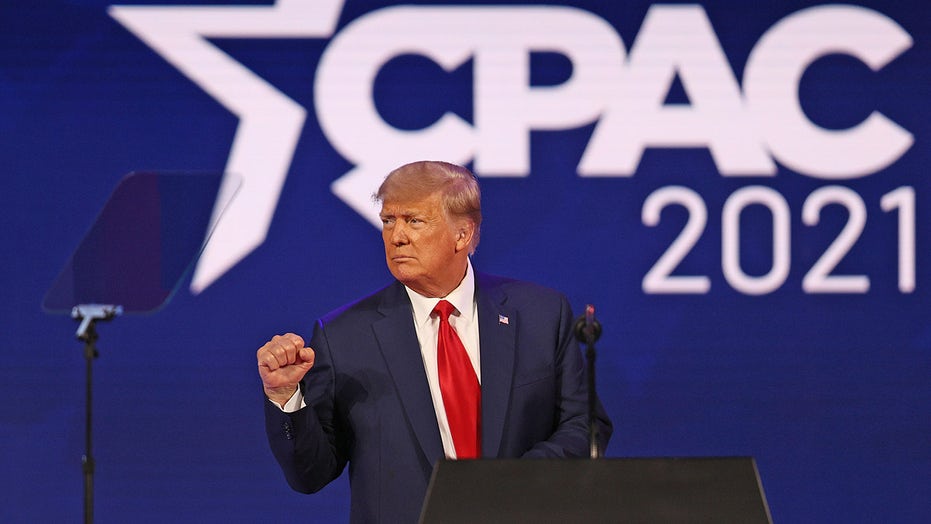 It is unclear which vaccine the Trumps received, but a Trump official told Fox News they are both fully vaccinated with two doses.

PENCE GETS COVID VACCINE TO SHOW IT’S ‘SAFE AND EFFECTIVE’

Both Trump and the former first lady tested positive for COVID-19 in October.

The former president was admitted to Walter Reed National Military Medical Center to receive treatment, which included an antibody cocktail, as well as zinc, Vitamin D, famotidine, melatonin and a daily aspirin and a five-day course of Remdesivir.