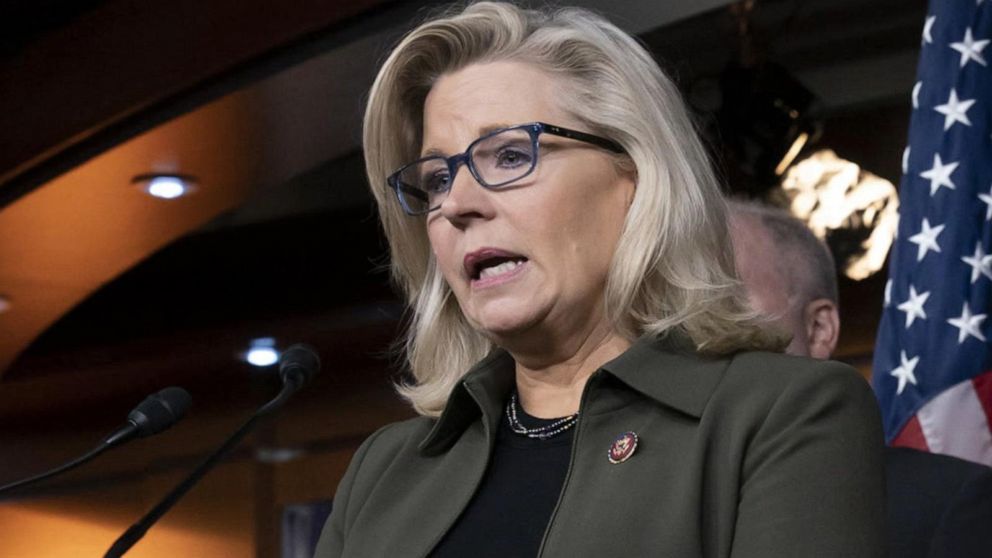 RICHMOND, Va. — A Republican candidate for Virginia lieutenant governor is going to court in an effort to find out who is responsible for an anonymous attack that called him “a Gay Democrat” while supporting one of his opponents.

Del. Glenn Davis announced Tuesday that he had filed a defamation lawsuit against an unknown defendant over a text message sent to voters registered for the GOP’s unassembled convention, which is being held Saturday to choose the party’s nominees for statewide offices.

The message criticized Davis’ voting record, called him gay and said, “Help Glenn come out of the closet by not ranking him on May 8th.”

“These unethical, illegal, and scandalous tactics are detrimental to our party, civil discourse, and the efforts underway to win back Virginia for Republicans in November,” Davis, a moderate who represents Virginia Beach and is married to a woman, said in a statement. “I want it to be very clear that we will soon discover which campaign and bad actors were behind this text and they will be sued to the full extent allowed by Virginia law.”

The text message also said that former Del. Tim Hugo, one of Davis’ opponents in the six-way race, was the “only conservative” running. Hugo, a longtime delegate from northern Virginia, has said his campaign did not send the text.

“We condemned the text when it was sent and we condemn it now. It was wrong. We hope the Davis campaign is able to find out who was behind it,” Dustin Rhodes, Hugo’s campaign manager, wrote in an email.

A call Tuesday to the number that sent the text went to a pre-recorded message that offered a chance to “unsubscribe from future calling campaigns” before disconnecting.

The role of the lieutenant governor is mostly ceremonial in Virginia. Besides being second in line to the governor’s office, it involves overseeing the daily work of the state Senate and is often a stepping stone to higher office.

Davis has a big fundraising lead on the GOP side of the race, followed by Hugo, according to the latest filings available from the nonpartisan Virginia Public Access Project.

There are also six candidates competing for the Democratic nomination. Democratic voters will choose their nominee in a primary in June.