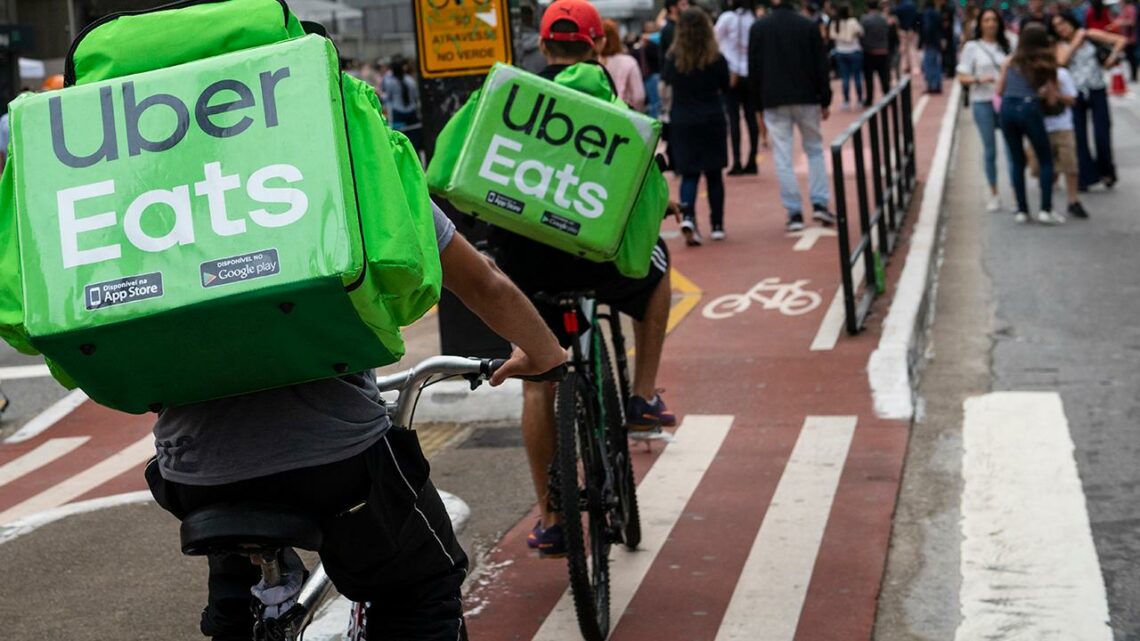 Uber Eats will not charge delivery fees for black-owned restaurants

FIRST ON FOX: Food delivery companies DoorDash, Uber Eats and Postmates have settled a claim of race discrimination launched by the Arizona Attorney General’s office over the companies’ promotions to waive delivery fees for Black-owned restaurants, after Arizona claimed it violated the state’s civil rights act.

Arizona launched the challenge last year over the companies’ decisions in 2020 to waive delivery fees for customers who purchased from Black-owned merchants. The initiatives were launched as the companies said Black-owned businesses had been disproportionately impacted by the pandemic and came amid ongoing protests over the death of George Floyd.

DoorDash pointed to statistics that show Black-owned businesses saw revenue drops of over 50% and a more than 40% closure rate in early 2020, as well as continued unemployment for Black Americans nearing double digits.

But Attorney General Mark Brnovich said that, no matter the intention, the outcome was still race discrimination.

"Even with the best of intentions, corporations can do the wrong thing. Altering the price of goods or services based on race is illegal," Attorney General Mark Brnovich said in a statement. "My office opened these investigations and pursued these settlements to protect civil rights and ensure businesses offer their services and products based on equal and neutral criteria."

As part of the settlement, the companies have agreed not to offer financial incentives or price or delivery-related discounts to customers in Arizona based on an owner’s race, color, religion, sex, national origin or ancestry. They have also agreed to ensure that employees in Arizona receive notice of the obligations.

Arizona’s Civil Rights Division served the companies late last year with a Notice of Public Accommodations Charge of Discrimination. The matter did not go to court, instead being resolved before any formal investigation went forward, and before any findings were made by the Civil Rights Division. The settlements state that the agreements are not admissions of wrongdoing by the respective companies.

Uber, in a statement to FOX Business, said it was "proud to have supported Black-owned businesses and we'll continue to make it a priority."

"We have heard loud and clear from consumers that the ability to easily identify Black-owned restaurants on Uber Eats is a feature they want and appreciate," a spokesperson said. 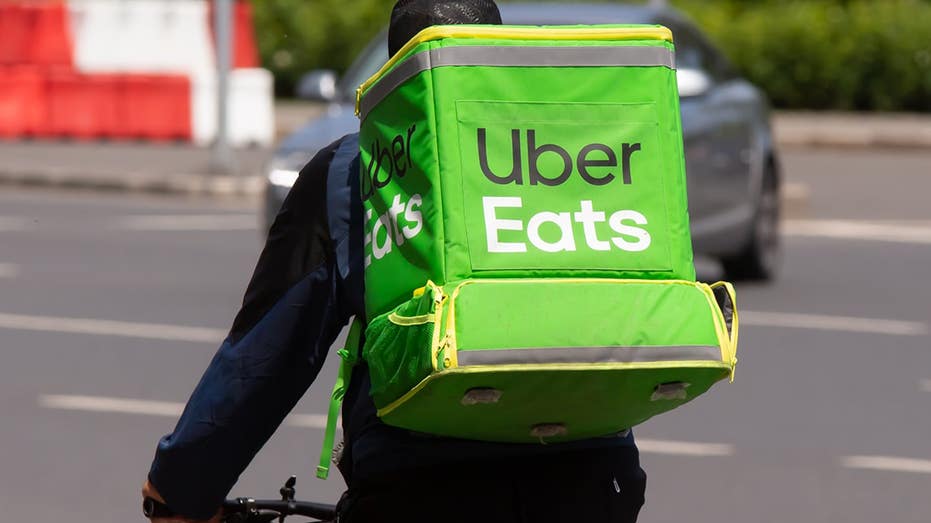 "The ongoing health and economic crisis disproportionately devastated communities of color and highlighted disparities in opportunity for vulnerable populations. Furthering the long tradition of public and private sector efforts to break down barriers, DoorDash is proud to support Black-owned businesses and honored to do our part to lift up those who need it most," DoorDash spokesperson Taylor Bennett told FOX Business in a statement.

"While we adamantly deny any wrongdoing, particularly when government programs have offered the exact support DoorDash has provided, we’re ready to put this dispute behind us and return our focus to enabling equitable access to the merchants, Dashers, and customers we serve. We all have an obligation to elevate and support underrepresented communities, and we look forward to continuing to do so in Arizona and beyond."

DoorDash pushed back against Arizona’s claims of discrimination by pointing to initiatives and programs by the state that benefit Black and brown businesses — including initiatives at the Arizona Transportation Department that require a certain percentage of contract awards be expended toward businesses deemed socially or economically disadvantaged.

It was not just Brnovich's office who objected to the policy. FOX Business reported in November that Uber Eats received more than 8,500 demands for arbitration over the policy. One of the 8,500 claims accuses Uber Eats of violating the Unruh Civil Rights Act — a California law that prohibits discrimination based on a number of factors including race — because it charges "discriminatory delivery fees" based on the restaurant owner’s race.

The settlement is one of a number of legal battles being pursued by the attorney general’s office. It is currently engaged in a lawsuit against Google over its privacy features that allow users’ locations to be tracked — allegedly even after the user has opted out of such features.

The salvage of Indonesia's lost submarine is over, but its military is facing new questions