China’s ongoing crackdown on Bitcoin (BTC) mining resulted in a mass relocation of mining operations out of the country and it has led to a more than fifty percent drawdown in the Bitcoin network hashrate from an all-time high of 197.9 exahash per second (ehash/s) on April 15 to its current rate at 97 ehash/s. 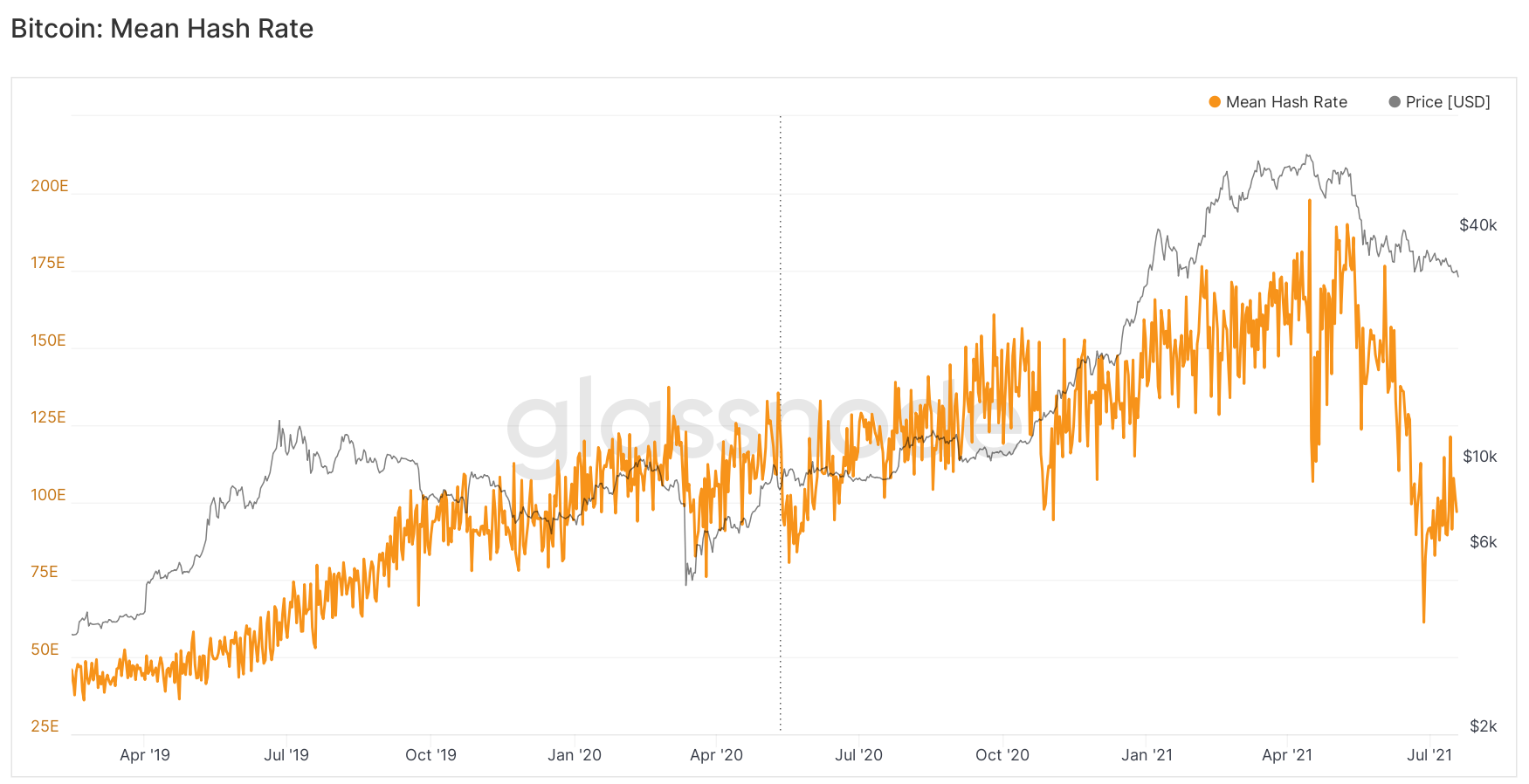 One token that was hit especially hard by the hashrate drop was the Bitcoin Standard Hashrate Token (BTCST), a project that collateralized the Bitcoin hashrate with each token representing 0.1 TH/s of Bitcoin mining power.

Data from Cointelegraph Markets Pro and TradingView shows that BTCST recently began to show signs of recovery after its price rallied 57% from a low of $13.57 on July 18 to an intraday high at $27.38 on July 19 as the Bitcoin hash rate begins to stabilize near 100 ehash/s. 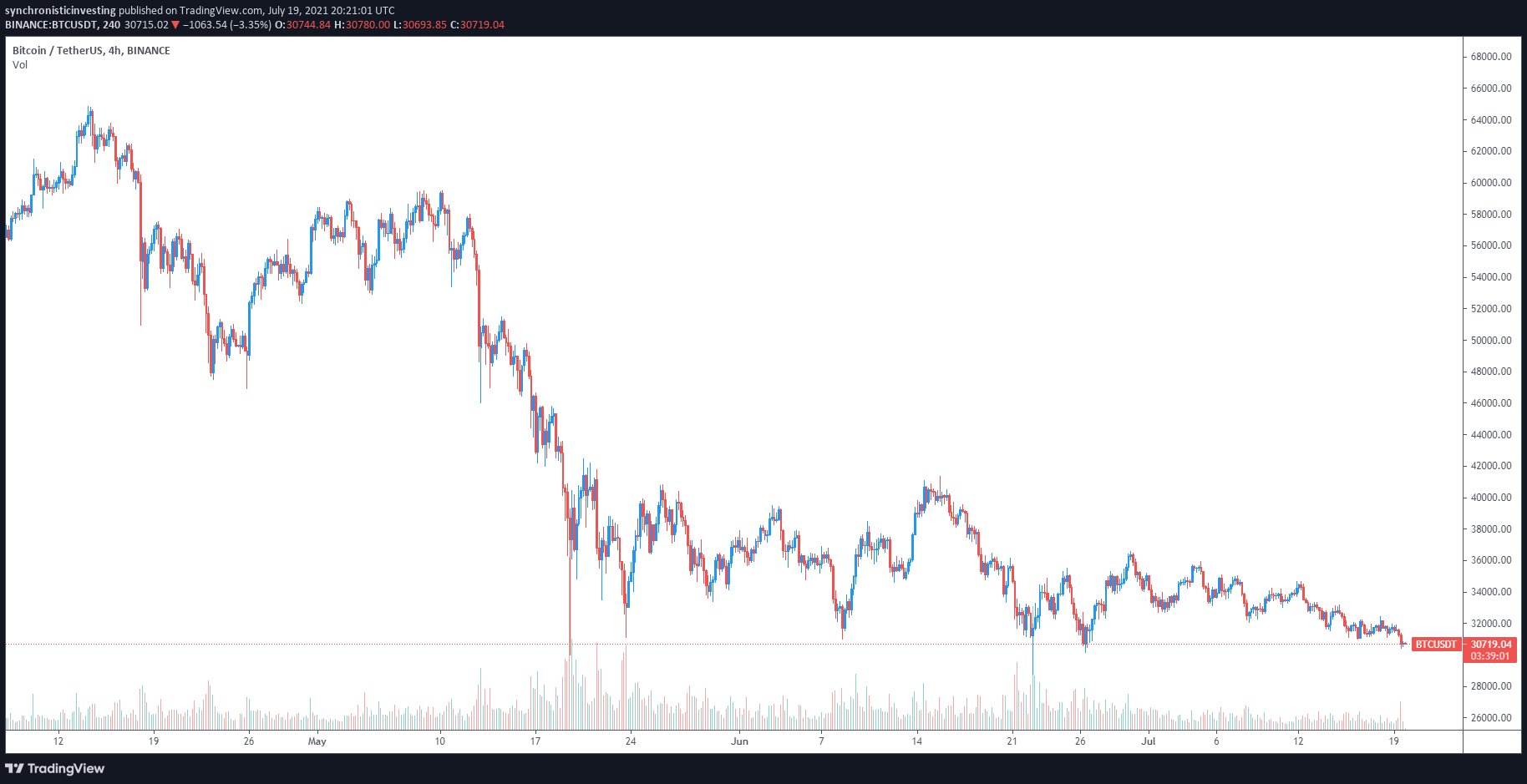 Three reasons for the recent boost in BTCST include increased earnings due to the decline of the Bitcoin network hashrate, the ability to stake BTCST to earn rewards and a functioning community governance system that is able to compensate users who lose funds while being liquidity providers for the ecosystem.

While the decline in the BTC hash rate has widely been seen as a negative, the BTCST ecosystem actually benefited as the declines in mining difficulty translated into increased earnings per token.

Since each token represents 0.1 TH/s of Bitcoin mining power, the earning power of each token has increased by 34% as a result of the reduction in total hashpower, which in turn, provides increased rewards for participants in the ecosystem.

A second reason for the growth seen in BTCST is the growing number of opportunities to earn a yield through staking or providing liquidity.

As seen in the image above, BTCST holders currently have the opportunity to stake their tokens to earn rewards paid out in BTCB, which is the wrapped version of BTC on the Binance Smart Chain (BSC), or the native BTCST token.

The platform also includes options for staking or earning Dogecoin (DOGE), shown above as DOGE or Tau DOGE (?DOGE), but at the time of writing the APY offered was listed at 0%.

A third reason for the recent strength seen in BTCST is the recent passage of STP 14, which is a one-time compensation plan for liquidity providers who suffered losses as a result of the recent ‘Restorative Rebase’

Tau assets on the network include ?Bitcoin and ?DOGE and they are primarily used as a staking token that pays out rewards in ?DOGE.

The passage of a new governance proposal suggests that the project is attempting to respond to negative developments and user’s loss of funds within the ecosystem but it is yet to be seen whether the current rally will find the momentum to continue higher.