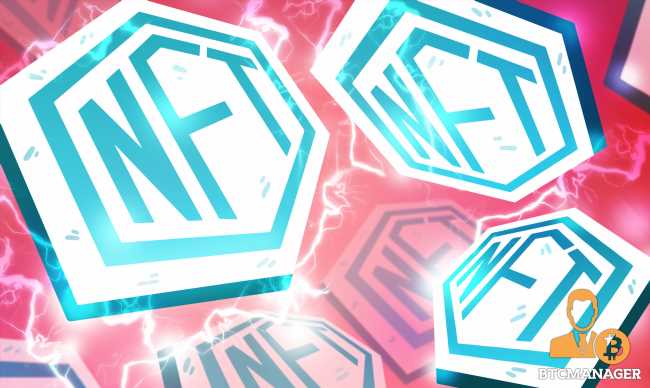 According to the FSC’s vice chairman’s speech in the National Assembly on Nov. 22, 2021, South Korea will tax select NFTs. The FSC’s VC said that the tax plan would begin on Jan. 1, 2022. The move is somewhat controversial, as it seems to be a turnaround from the Financial Minister’s stance on the ‘safety’ of NFTs from taxation that he shared last month.

The South Korean government suggests that it is possible to impose taxations to select NFTs. The country’s financial authorities believe that NFTs, which launch on a large scale and target huge numbers of investors, would need to be classified as virtual assets.

Per the FSC’s vice chairman’s Doh Kyu, the South Korean government thinks NFTs can be taxed using the existing digital assets regulations cover. Doh mentioned that the authorities would later classify the NFTs for proper taxation. He also added that the ministry of finance is already preparing the tax plan for NFTs.

The NFT and digital assets taxation debate has been going on in this Asian country for a while now. Doh’s report contradicts his October report stating that NFTs would not be in tax plans in the country.

The new tax law amendment stipulates that income from the sales of digital assets above Won 2.5 Million will be taxed at 20% beginning next year. This tax bill will commence on Jan. 1, 2022.

This announcement had mixed reactions as crypto investors said it is unfair since a similar but fairer tax plan is also in place for stocks. The stocks will have a 20% tax imposed from sales above Won 50 Million beginning Jan. 1, 2023.

As a result of the crypto and stocks controversy, lawmakers from both political parties proposed bills to push back the crypto tax dates. Per reports, their national assembly’s tax subcommittee is already discussing easing the tax burden on digital assets.

The push for digital assets regulations is spiking worldwide this year, with significant economies like the US and China casting their dice. In Sept. 2021, China finally ‘overcame’ the crypto market in their country by imposing a blanket ban on all digital assets. Shortly after, the US took a different turn by giving the green light to BTC futures ETFs trading and listing on SEC.

Other countries like the UK are also drafting their regulations for cryptos that may be in effect soon. The Russian president, Vladimir Putin, also said that he was open to allowing crypto trading and transactions in his country. However, no country is through with drafting fully functional taxation and regulatory framework for cryptocurrencies.

These developments are essential to the development of the finance sector as the world is turning to be a cashless society.