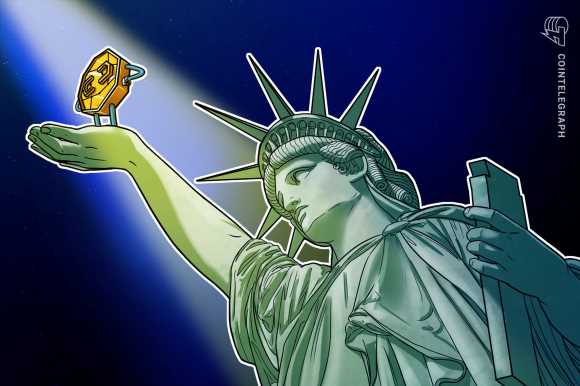 Get ready for fundamental change in money and payments, John Williams, president and CEO of the Federal Reserve Bank of New York, told central bank officials, academics and financial industry leaders from around the world Wednesday. Williams delivered the opening remarks at an invitation-only workshop on monetary policy implementation cohosted by the New York Fed and Columbia University.

The central banker dismissed much of the digital asset space with a single-sentence observation that not all cryptocurrencies are backed by non-crypto assets. Central bank digital currencies (CBDC) and stablecoins backed by safe, liquid assets have the potential for innovation, he continued.

Related: The United States turns its attention to stablecoin regulation

Williams did not elaborate on the possible future impact of digital currency. Rather, he contextualized the potential changes by pointing out the effects of the introduction of overnight reverse repurchase (ON RRP) agreements in 2014. With $2 trillion of ON RRP agreements being maintained, they have dramatically altered the structure of the Fed’s balance sheet.

An ON RRP is an agreement that a Federal Reserve bank will sell a security to an eligible financial institution and buy it back the next day for the purpose of keeping the federal fund rate within a target range. Destabilizing interest rates is one of the potential effects of the introduction of a CBDC.

The role of the central bank remains the same, regardless of technological changes, Williams emphasized. He said:

“As central bankers, it’s critical that we remain focused on carrying out our responsibilities, while keeping pace with the world around us.”

The introduction of a U.S. CBDC has been the topic of much discussion and controversy within the government. The Fed has repeatedly stated that it would ideally have a congressional mandate before issuing one.