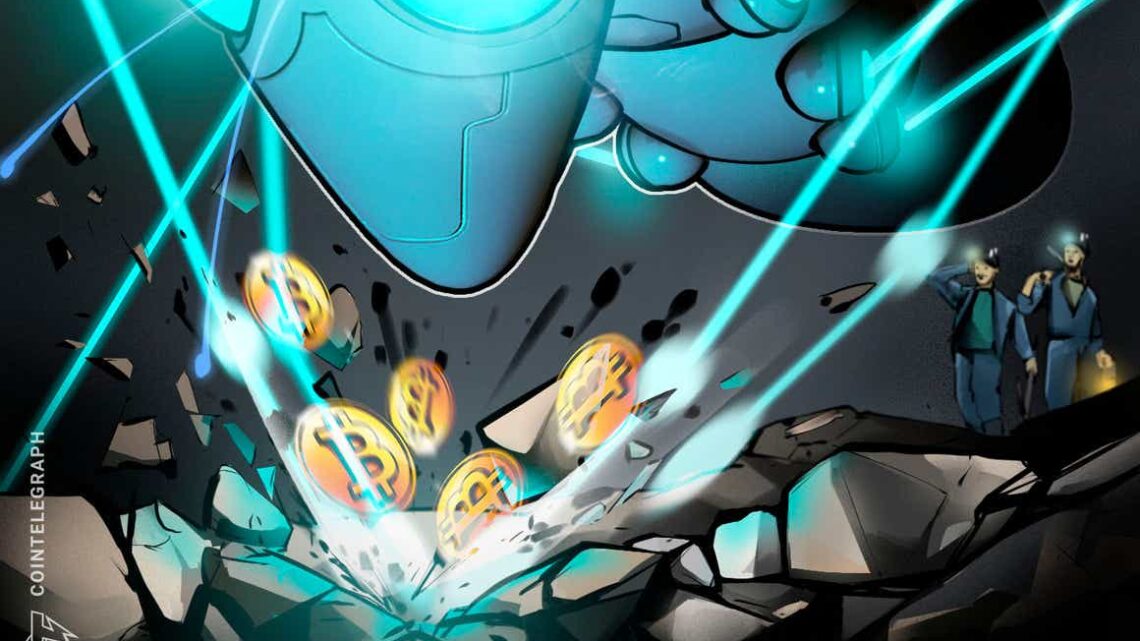 Budhrani spent over 10 years at Goldman, with his latest position featuring crypto investment banking coverage, including the $98 billion direct listing for Coinbase crypto exchange that Goldman was leading. Budhrani said on his LinkedIn that he completed over $300 billion of transactions across many crypto-related verticals, including “cryptocurrencies, semiconductors, next-gen computing technologies, and software.”

The firm has also hired Alan Konevsky, most recently interim CEO and chief legal officer (CLO) at Overstock’s digital asset venture tZERO and former managing director at Goldman Sachs. Konevsky is joining PrimeBlock as the new CLO and he previously held senior roles at companies like Mastercard and Sullivan & Cromwell.

“Although PrimeBlock is a relatively new operation, it is already up and running, with growth outpacing its competition. PrimeBlock has already deployed in excess of 70 megawatt of installed capacity and approximately 1 exahash per second (EH/s) for self mining and 0.5 EH/s for hosting,” Budhrani noted.

The company has over 10,300 Bitmain Antminer S19 Pro models on the balance sheet for Bitcoin mining, alongside 2,600 PandaMiners for Ether (ETH) mining. PrimeBlock has already deployed over 9,000 miners and expects to deploy the rest within the next two weeks, the CEO said.