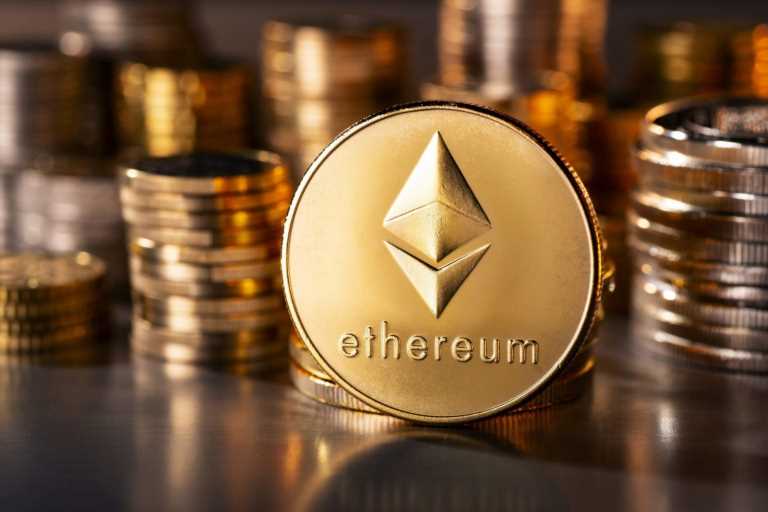 Ethereum (ETH) whales are increasing their portfolios rapidly amid a surge in the price of the world’s second-largest cryptocurrency. Crypto data provider, Santiment recently highlighted a significant jump in ETH holdings of the world’s top 10 non-exchange Ethereum addresses.

Last week, Ethereum whales accumulated nearly 1.65 million coins. According to Santiment, ETH whales holding between 10,000 and 1 million ETH now own more than 60.5 million coins. ETH investment products attracted a total of $11.7 million worth of investment during the third week of July 2021.

“Ethereum’s top 10 non-exchange whales are adding on to their holdings, as their 21.3 million ETH held this week established a new 5-year high. Meanwhile, top 10 exchange whales recently hit a low of 4.66 million Ethereum, the lowest since Ethereum’s 2015 inauguration,” Santiment mentioned.

The overall market cap of digital currencies jumped by more than $150 billion in the last 24 hours. Bitcoin and Ethereum led the latest rally as the world’s top two digital currencies spiked by more than 10% within a single day. After touching a low of nearly $1,700 on 20 July, ETH saw consistent growth in the last six days. Currently, Ethereum is trading above $2,300 with a market cap of over $270 billion. The world’s second-most valuable digital asset is up by more than 25% in the last seven days. Ethereum’s crypto market dominance jumped above 18% on Monday 26 July, its highest level in more than 4 weeks.