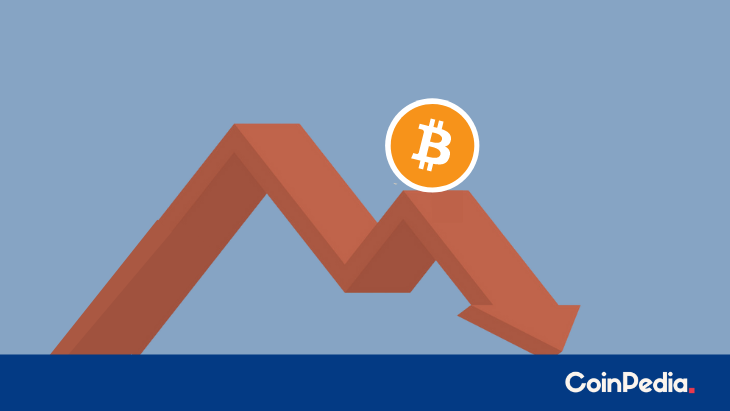 Amazon dismissed a claim that the e-commerce behemoth planned to start accepting Bitcoin payments by the end of the year, but it did express interest in the cryptocurrency.

An Amazon spokesperson told AFP that the information in the piece was “fabricated,” but that the corporation is still keen on the crypto market, but there are currently no plans to accept digital assets for payment.

“Notwithstanding our interest in the space, the speculation that has ensued around our specific plans for cryptocurrencies is not true.”

However, the spokesperson did not deny that the company is looking into cryptocurrency payments.

“We’re inspired by the innovation happening in the cryptocurrency space and are exploring what this could look like at Amazon,”

Amazon announced a job position for a digital currency and blockchain product lead on July 22. Four days later, the City A.M. newspaper published a piece claiming a “source” who said Amazon was “absolutely” planning to allow Bitcoin payments and create a native token.

Following the news, BTC price broke above $35,000, with bullish momentum abruptly accelerating as prices soared 15% in less than three hours from about $34,000 to $39,800 yesterday.

However, it is now being discussed how much effect did Amazon news really have on yesterday’s price action. While some say it wasn’t the only key catalyst to pump the prices so quickly some believe the contrary too.

Popular Analyst Ben Armstrong in his Youtube stream went on to say that the Amazon news had nothing to do with price action. According to his sources, it was all caused by one gigantic trade of billions of dollars.

He says a move back to the upwards was anyways coming. Although a higher high is not achieved yet it will eventually do and retracements are just part of the process. A move to 100K in just a week is not how it works.

Supporting this thesis is Micheal Lee of Micheal Lee Strategy. In a FOX interview, he said, that nor Amazon or their job posting was responsible for Bitcoin’s recent rally. According to Lee, the movements are “just a side effect of endless money printing going on.”