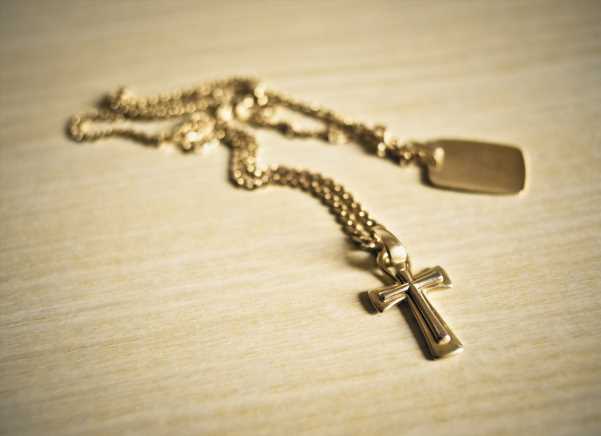 Bitcoin Golden Cross: Everything You Need To Know About The Bullish Signal

Today, the talk across the crypto market is that Bitcoin price is forming a Golden Cross – a potentially bullish signal according to conventional knowledge. But this is the cryptocurrency market, and anything is possible given the potential for sudden, sweeping regulation, hacks, or worse.

With the Golden Cross now here, we are looking back at the history of the signal, and breaking down exactly what it means and how this could impact Bitcoin price action in the days ahead.

Forget the digital gold narrative. All across crypto Twitter, online forums, and anywhere else cryptocurrency community chatter exists, the discussion is centered around the Golden Cross that’s forming on the BTCUSD trading pair.

Because this could be the definitive upswing in Bitcoin price that takes the cryptocurrency to its potential cycle peak, all eyes are on the signal. But not everyone knows what to look for, or what it means.

In the chart below, the inverse signal – the Death Cross – failed to produce the expected results, so there is no telling if the bullish version confirms either. Looking back at the history of the two signals, the situation becomes even more mixed.

The Golden Cross is here | Source: BTCUSD on TradingView.com

Everything You Need To Know About The Bullish Signal

The leading cryptocurrency by market cap has had eight Golden Crosses and seven Death Crosses in its short history, according to the Bitstamp chart.

The Golden Cross to start the 2013 bull market only ever Death Crossed when a bear market finally began, but not before a quick Golden Cross/Death Cross fake out.

Could this be the last bullish signal before the peak is in? | Source: BTCUSD on TradingView.com

In late 2019 and into early 2020, consolidation resulted in more mixed signals. It started with a Death Cross in October 2019, then, like the 2017 bull run, a Golden Cross faked out into a Death Cross, only to then Golden Cross again and take Bitcoin from $4,000 to $65,000. After such a move, it isn’t surprising to see why investors might be skeptical of another Golden Cross yielding similar results.

After the recent local top at $65,000, Bitcoin formed another Death Cross, but it didn’t produce much downside. With a Golden Cross back, the market is now nervous of another fake out type situation, but also fearful of missing out on potential upside.

In the past, Bitcoin has been the underdog, climbing its way to the top any way it could against all odds. Today, things are very different, and more sophisticated investors are now involved – including institutions, corporations, hedge funds, and more.

With smart money finally involved in the crypto space, following a traditional market all-in signal like the Golden Cross could be the more wise play.

Will the Bitcoin golden cross ultimately be…

Harry and Markle in Time's 'world's 100 most influential people'