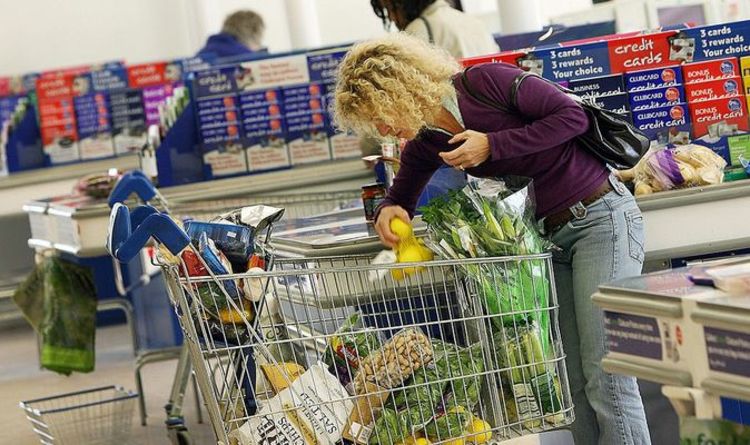 According to market research firm Kantar, December proved the busiest month for in-store visits since March 2020 across all retailers – while online sales fell 3.7 percent year on year. Spending was down three percent compared with 2020 but remains far ahead of pre-pandemic levels, with sales eight percent stronger than 2019. While all major retailers increased their sales, Tesco has continued to dominate in market share- now accounting for 27.9 percent of the market. Sainsbury’s comes in second at 15.7 percent with Asda following at 14.2 percent and Morrisons at 10.1 percent.

AJ Bell investment director Russ Mould said: “Many of us were unable or unwilling to go out either because the highly transmissible Omicron variant meant we were isolating due to Covid or were in self-imposed isolation to avoid having our Christmas disrupted.

“Money that might have been spent on eating out or drinking and socialising in pubs and bars instead looks to have found its way into the cash registers of the likes of Tesco, Sainsbury’s and Morrisons, even if sales retreated slightly on record December 2020 levels.”

Prices previously rose faster in spring 2020 when promotions were cut back to maintain product availability.

Before that inflation has not run higher since January 2018.

The findings follow warnings from the British Retail Consortium this week that retailers can no longer absorb the cost pressures faced from rising product and transport costs and labour shortages.

Despite rising prices there has been a clear trend for consumers spending more on premium products, at least for now.

He added: “While spending on many traditional Christmas dinner items was broadly similar compared with last year, there was ample evidence of people treating themselves and guests.”

Premium own-label sales broke records with shoppers spending £627m on labels such as Tesco’s Finest and Sainsbury’s Taste the Difference as well as Asda’s Extra Special and Iceland Luxury which both saw some of the fastest growth.

Healthier items such as sprouts saw a three percent dip.

Mr McKevitt noted people may have been “prepared for indulgent celebrations” with indigestion remedies seeing an eight percent rise in sales. 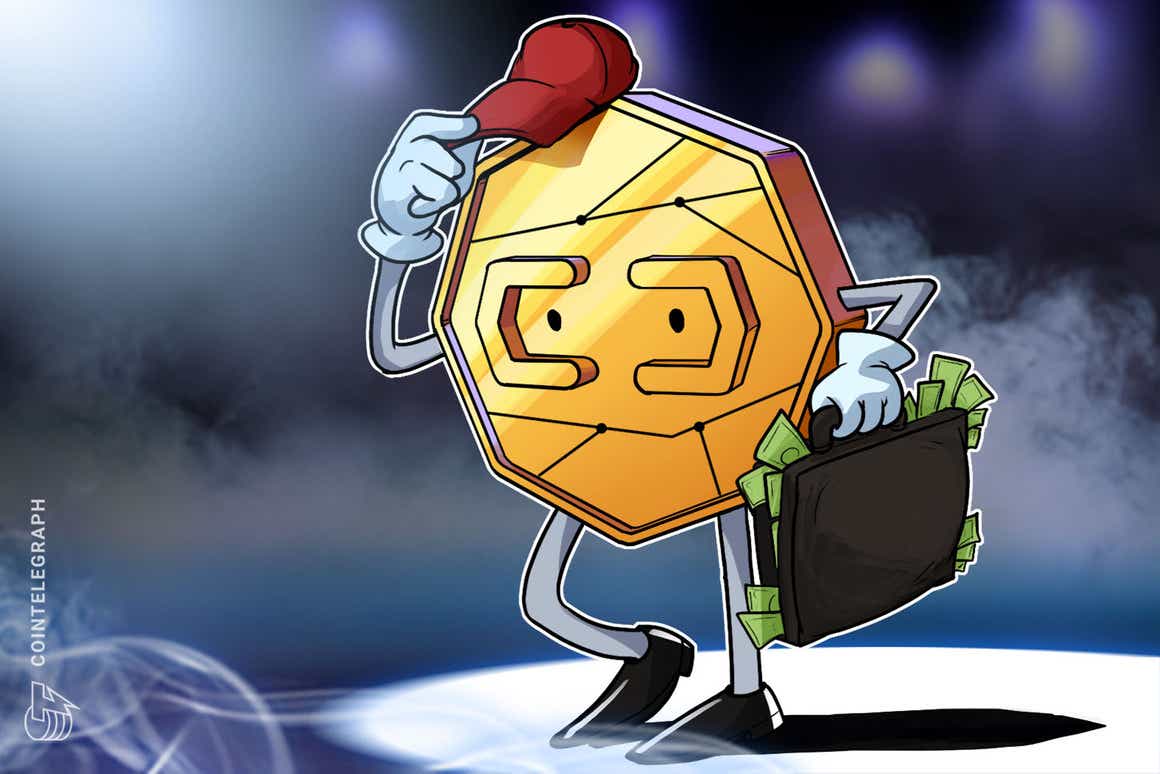