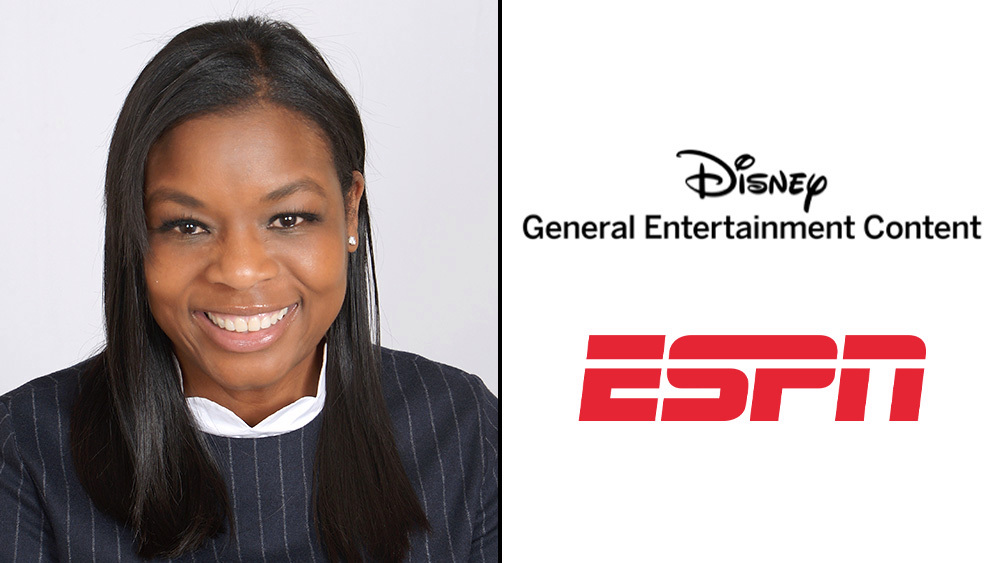 Coleman, who has served in a variety of HR roles at the media giant, has led DGE human resources since 2017. She is adding responsibility for ESPN and sports content, reporting dually to Jimmy Pitaro, chairman, ESPN and Sports Content and Peter Rice, chairman, Disney General. Sonia will also report to Paul Richardson, Disney’s SVP, Human Resources. He had previously served as ESPN’s HR lead before being upped to run Disney’s global HR effort. He started July 1.

“I am personally ecstatic to welcome Sonia to the ESPN leadership team,” Pitaro said in a memo to staff obtained by Deadline. “I know firsthand that she is an extremely talented and capable executive who has earned her outstanding reputation. I’m looking forward to working closely with her and the exceptional HR team Paul built in Bristol to continue serving the people of ESPN.”

Prior to being named DGE’s HR chief, Sonia was the Human Resources vice president supporting Disney’s corporate officers and overseeing change management initiatives, organizational development and engagement strategies. Before that, she led an HR business partner function for Disney Consumer Products and Interactive Media. Sonia has also held HR roles with the Disney Stores (which Disney acquired from The Children’s Place in 2008) and The Home Depot.

“Sonia Coleman is an absolutely fantastic business partner and a thoughtful leader whose dedication to finding and supporting world-class employees has driven our creative success,” said Rice in the memo.

Richardson said, “Sonia’s dedication to our businesses and advocacy for our employees have been demonstrated time and time again, and I’m thrilled that she’s expanding her scope.”