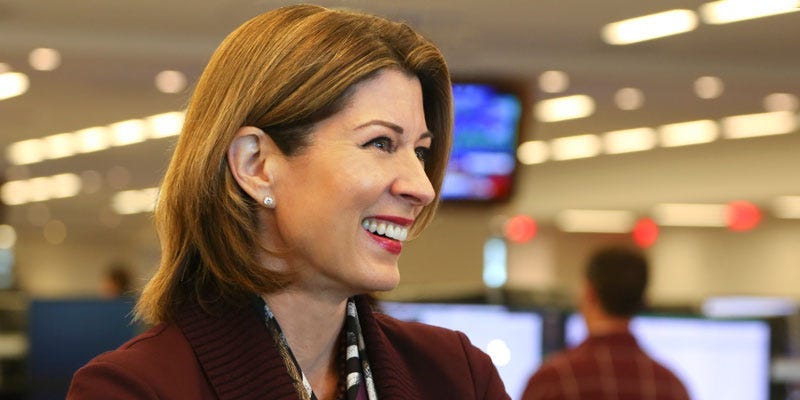 Here’s a rundown of news on hires, exits, and promotions from the past week.  Are we missing anyone? Let us know.

The billionaire Sackler family, whose company has been blamed for the opioid epidemic, 'erased' the death of a family member suffering from addiction who died by suicide, according to a new book
Technology