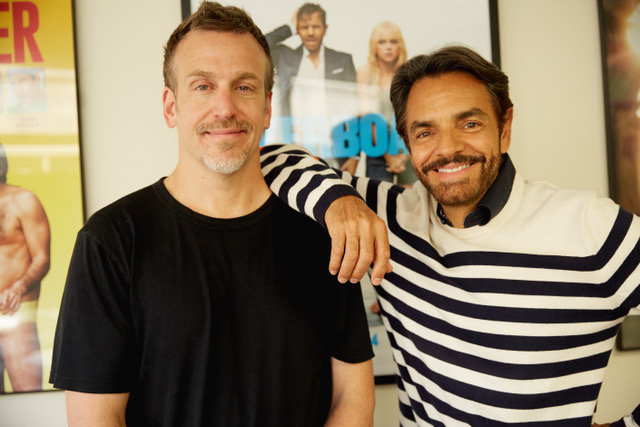 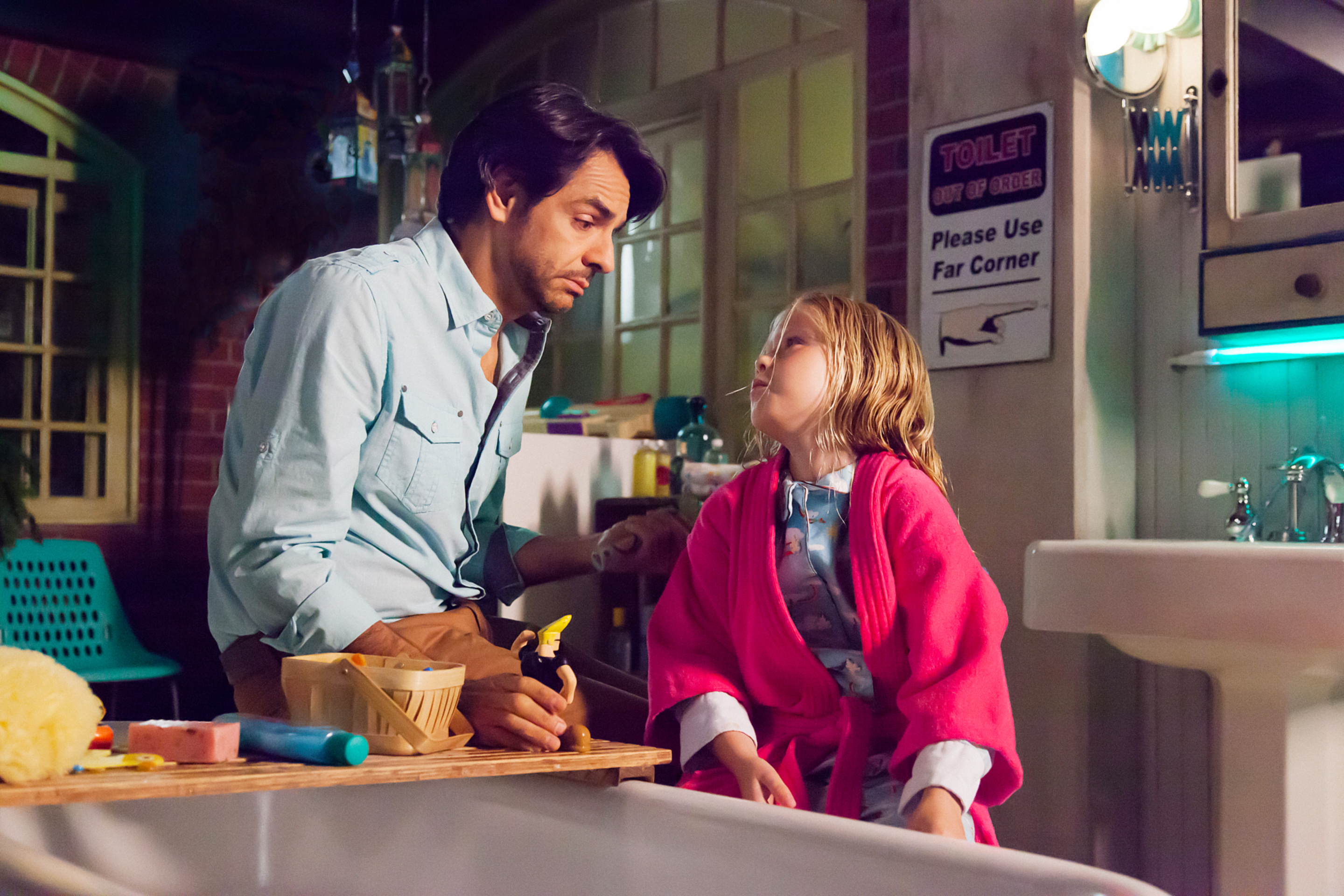 Univision will have the first look at all Spanish-language television and theatrical motion picture projects controlled by 3Pas Studios and Derbez, including movies and series for SVOD or theatrical releases.

The multi-year agreement also includes the curation of the new “Derbez Channel” featuring family and comedy content available via the network’s free AVOD tier, and the release of titles starring Derbez that put him on the map. A sampling of titles includes Al Derecho y al Derbez, La Familia P. Luche, and the hit film Instructions Not Included.

“I’m really glad to get back to producing in Spanish,” Derbez tells Deadline exclusively. “Although, I am proud to say my projects like [the Apple TV+ series] Acapulco and [the film] Overboard, and How to Be A Latin Lover always included some Spanish. I’m going to still do English projects but I’m very excited to connect again with my Spanish-language fans who have always supported me.”

The Mexican actor teases the 3Pas team is “working on a lot of ideas” that could bring series similar to Acapulco to Univision. Odell shed some insight into what that could look like.

“We know our audience likes to sit with their families and watch content together,” Odell shares. “We teamed up with Univision because we share that sensibility—we want to reach a multigenerational audience. That takes wanting to be in dialogue with that audience—which Univision is—but now we want to make the premium version. What’s our Stranger Things look like?”

Derbez adds, “What Univision is doing with their streaming platform is the future. They’re giving us the freedom and the budget to try new things and take risks to make interesting and different programming. The idea of developing and producing world-class, Spanish-language content across different genres and catering to different age groups for Univision is very exciting.”