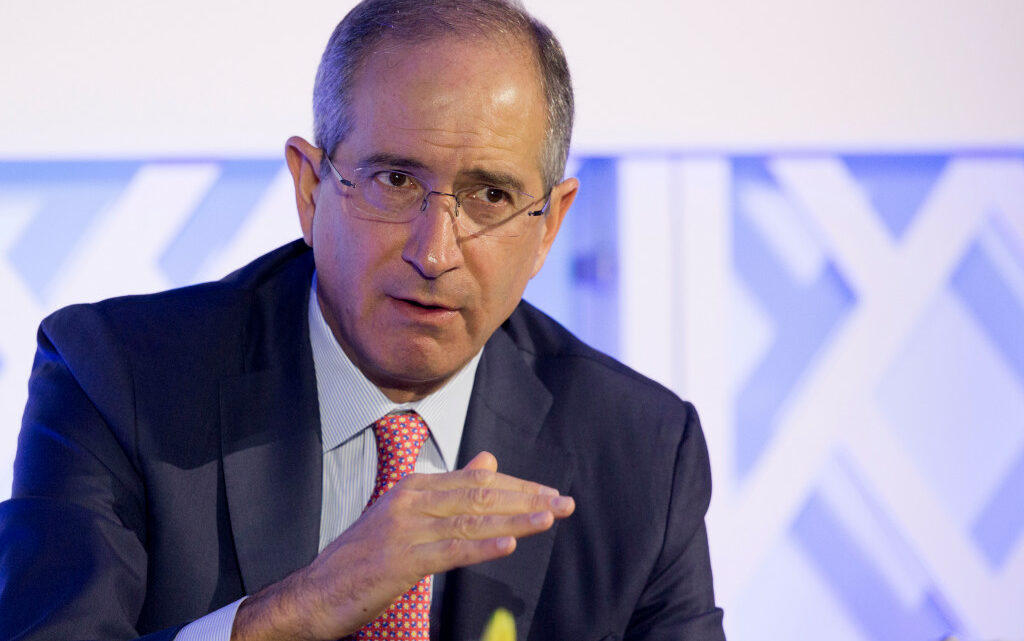 Comcast, NBCU Chiefs “Optimistic” Summer Olympics Will Happen, And Say Advertisers Are Too

Comcast CEO Brian Roberts and NBCUniversal chief Jeff Shell are upbeat the Summer Olympic Games in Tokyo will go forward as planned and said advertisers are optimistic as well, based on what they’re seeing.

“Sitting here today, I believe there will be an 0lympics. I hope there will bee an Olympics. I think that is our best intelligence at this time,” Roberts said on a conference call after Comcast’s reporting quarterly results. He noted other sports from soccer to the NFL have successfully gone on with limited or no spectators.

Japan, as the host country, will decide, he noted, depending on “where the world will be” at the time. The games were posted a year from last August in the midst of Covid. There’s been speculation recently that a resurgent in global virus cases could put the new date in danger as well.

The Japanese Prime Minister Suga Yoshihide recently categorically denied reports that the games — set for July 23 to August 9 — could be canceled, and Olympic officials also insisted the games are on track.

“In the event it doesn’t happen, we have another another Olympics coming in Beijing seven moths later,” Roberts noted, referring to the Winter Games set for February of 2022.

“I believe they will find a way to safely and successfully have the Olympics,” he said. “It’s a great television event for Comcast and would be a great moment for the world to come together.”

“We are super hopeful and optimistic,” Roberts said,

“I think advertisers are also optimistic that the Olympics are coming [and] have jumped in to buy,” added Shell. “We don’t know what’s going to happen but we are pretty confident.”

The Olympics are a ratings and advertising bonanza for NBC, which had sold a record $1.25 billion worth in the spring of 2020 before the games were postponed. The event was meant to jumpstart new streaming service Peacock, which launched nationally in July.

The execs were pleased to note Peacock’s latest tally of 33 million signups unveiled Thursday — reflecting solid growth “even without the Olympics, that we hoped for, that was going to be a big launch moment,” Roberts said. “So that gives us great expectations for the future.”