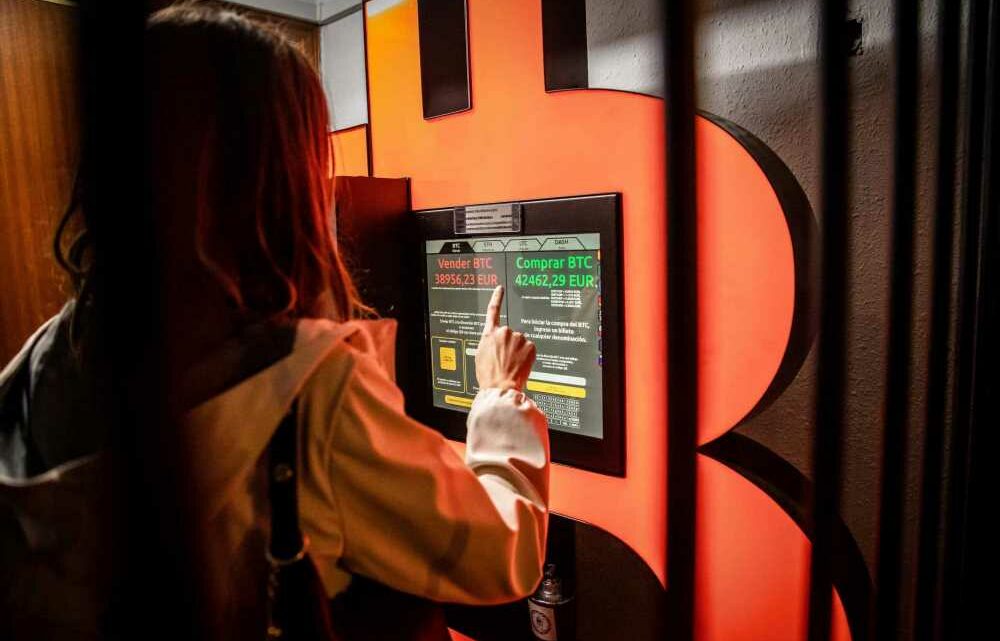 Bitcoin's sell-off by the numbers: Oppenheimer puts the latest drop into perspective

It's been a wild few days for bitcoin.

The cryptocurrency fell close to $52,000 on Sunday, sharply off its record high set last week above $64,800. The sell-off was tied to rumors of a regulatory crackdown in the U.S., a common fear for bitcoin investors.

But, taking a step back, that kind of a move looks par for the course for bitcoin, according to Oppenheimer head of technical analysis Ari Wald.

"Let's put some things in perspective," Wald told CNBC's "Trading Nation" on Monday. "In August, bitcoin suffered a 20% drawdown, a 17% drawdown in November, 31% in January, 26% in February, 18% March, and now more recently down 16% about peak to trough. It must have been a tough nine months for bitcoin investors, right? Nope! … Through that period from the August peak into the recent low, bitcoin is up 315%."

Its 12-month chart looks even better. Over the past year, bitcoin has risen more than 680%.

"This is a very volatile currency day to day. I think that's the important point here. It may not be suitable for all investors. There's really no damage to the trend on this, though, but there's a trade-off between risk and reward. To get the big upside reward it has to come with substantial downside risk," said Wald.

Nancy Tengler, chief investment officer at Laffer Tengler Investments, sees a few forces at work in the bitcoin trade. The first, regulatory risk, has been "well telegraphed for some time" and has come to be expected by investors, she says.

The second, a positive driver of sentiment, is increasing adoption.

"We have limited supply and an increasing demand with companies [getting involved] as diverse as Walmart, Visa, Square, Tesla, even Starbucks with an app that you can buy coffee using your bitcoin. So we know the demand is going up," Tengler said during the same interview.

The third is concentration risk. She estimates that 2.4% of bitcoin accounts control roughly 95% of the overall available bitcoin.

It's not just bitcoin seeing big moves in the crypto space. Bitcoin is up 92% this year, while ethereum, ripple and litecoin have enjoyed rallies in the triple digits. The meme cryptocurrency dogecoin is up an eye-popping 8,282% in 2021.

The best odor eliminators for your home