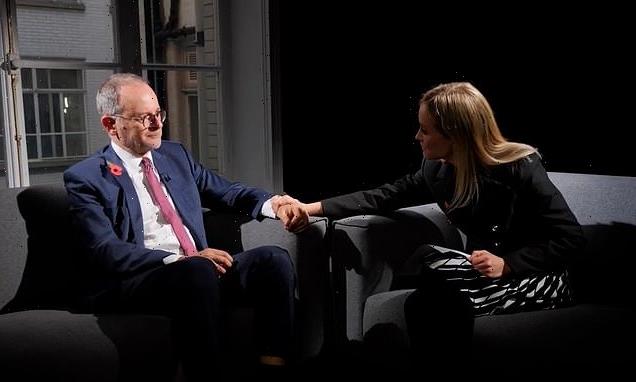 Labour MP Paul Blomfield was comforted by Sky News anchor Sophy Ridge as he spoke of his father’s suicide in an emotional appeal for a change in the law on assisted dying.

The 69-year-old, who represents Sheffield Central, told Sky’s Sophy Ridge On Sunday programme how he received a phone call more than eight years ago informing him that his father, Harry, had taken his own life.

His 87-year-old father had been diagnosed with inoperable lung cancer.

As he got emotional talking about it, Ms Ridge reached over and placed her hand on his to comfort him through the interview.

It happened as Mr Blomfield became tearful, telling the host: ‘I think he took the decision to go prematurely, because he wanted to act while he still could.

‘I think if he had been able to talk, we could have planned together, he’d lived longer, and be able to die with his family around him.’ 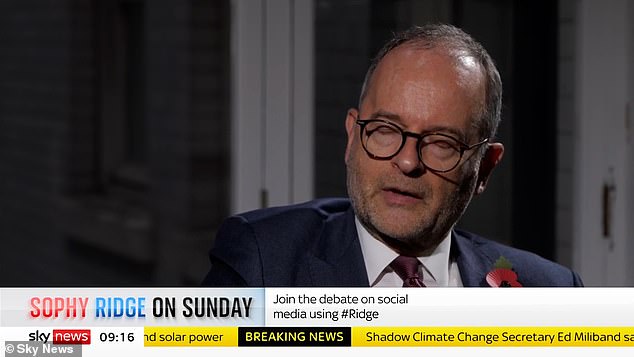 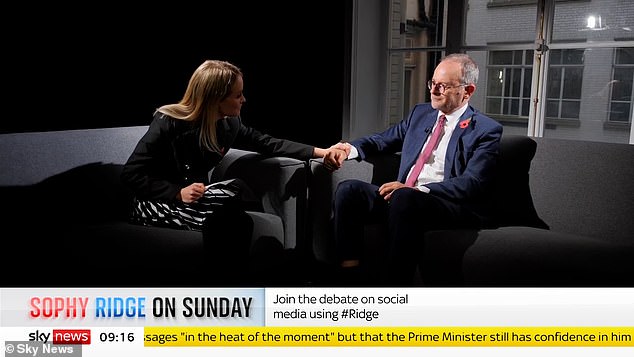 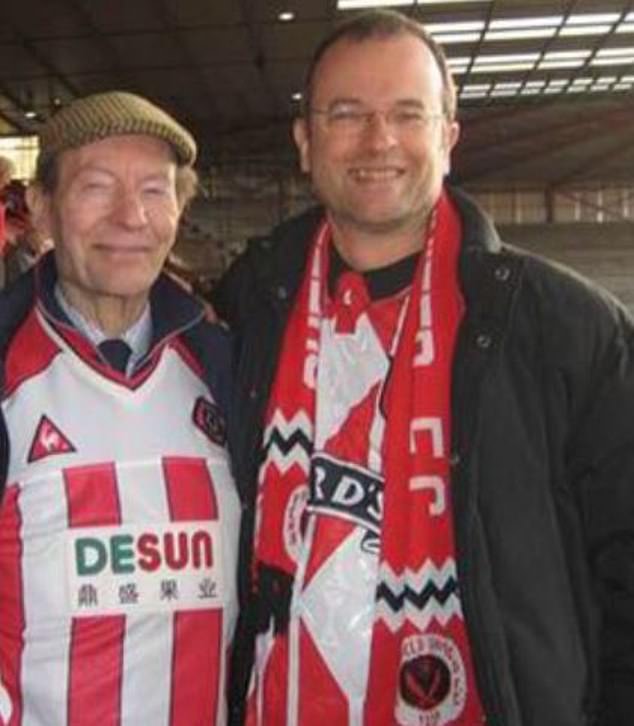 Mr Blomfield said the current law which bans assisted dying made life ‘miserable’ both for those who are suffering terminal illness but also their loved ones.

Currently, under the Suicide Act 1961, anyone convicted of assisting a person to take their own life can be punished with up to 14 years in prison.

He said: ‘The law prevents people having choice at the end of their life and it drives people to take very desperate measures, like my father.

‘Even discussing plans would make family members complicit and some people have been prosecuted for that. 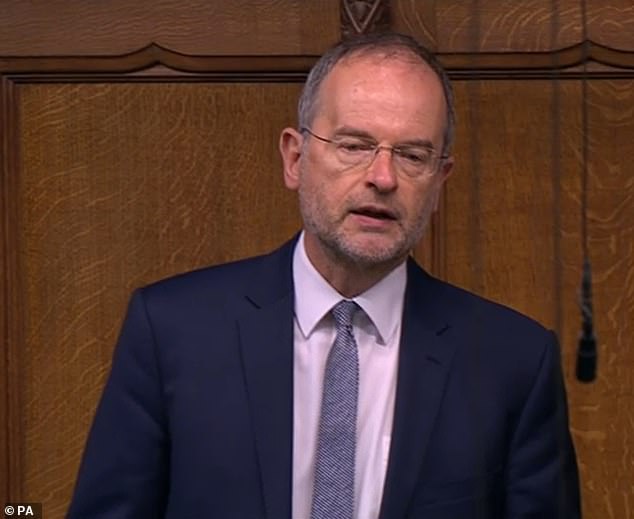 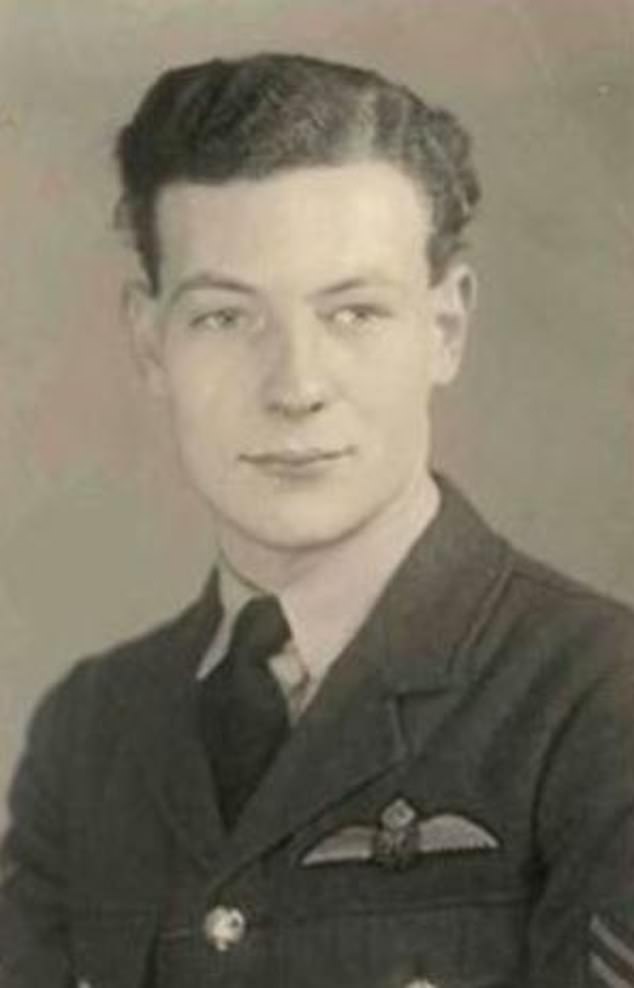 ‘I want to see a change in the law which gives people a choice which means people who have a terminal diagnosis of six months or less that they can choose the point at which they pass rather than live out a miserable death.’

Mr Blomfield said his father had been a RAF pilot during the war before going on to have a business career and added: ‘He was a great father.’

He dismissed opposition to a change in the law on the grounds that families could put pressure on people to end their lives prematurely.

He said: ‘I find it quite offensive because most people want their loved ones to live longer.

‘My father would have lived longer, the pressure he felt was to take his life when he could, while he still had the capacity because he had seen friends die badly.’

He added: ‘A lot of the discussion around assisted dying is focussed on what the terrain would look like if we changed the law; we need to pay much more attention to what the law already does to people and the misery it causes, so not changing the law is causing deep harm to people.’

Mr Blomfield said a recent survey showed that 81% of people supported a change of law and added: ‘I think it’s only a matter of time but the issue is how many people are going to suffer needlessly until Parliament gets its act together and catches up with public opinion?’

A Ministry of Justice spokeswoman said: ‘Our sympathies remain with the families and loved ones affected by these deeply upsetting cases.

‘Any change to the law in an area of such sensitivity and importance is for individual MPs to consider rather than a decision for Government.’