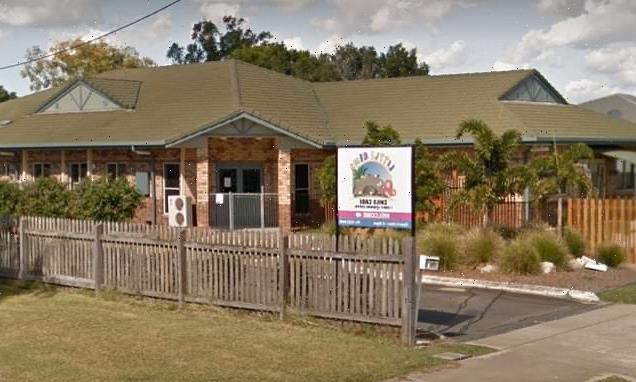 Two-year-old boy is found DEAD at a childcare centre

A small community is grieving after a two-year-old toddler died suddenly at childcare centre.

Paramedics were called to the Little Gems Childcare and Early Learning Centre in Maryborough, on Queensland’s Fraser Coast region, on Wednesday with reports the boy had died.

Queensland Police stressed to Daily Mail Australia the death is not being treated as suspicious, though investigations are still underway.

One mother who arrived at the centre to pick up her daughter about 5.30pm on Wednesday told the Courier Mail tearful staff inside were ‘absolutely beside themselves’ as they came to terms with the tragedy.

‘I can’t help but feel tremendous pain for the parents,’ she said.

‘Imagine dropping your child off to daycare and never seeing them again.’ 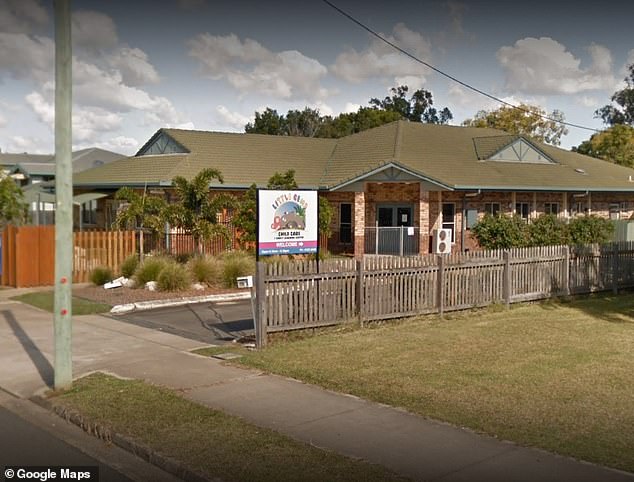 ‘Preliminary investigations indicates the death is not suspicious and a report will be prepared for the coroner,’ ‘Queensland Police said.

The centre closed on Wednesday, with the children sent home early, and will remain shut on Thursday. 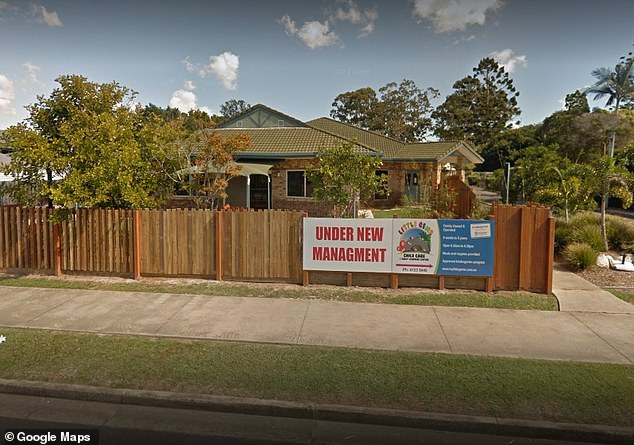 Queensland Police told Daily Mail Australia the death at the childcare centre was being treated as ‘not suspicious’. The centre will remain shut Thursday

Wildfires which tore across Britain in heatwave were 'game changer'