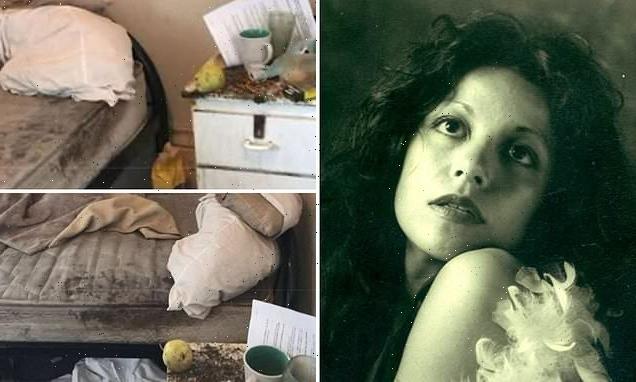 A woman lay dead in the courtyard of a private Melbourne care home for more than two hours, a royal commission has heard.

The 65-year-old’s daughter, Georgia Wilson, told the Royal Commission into Violence, Abuse, Neglect and Exploitation of People with Disability her mother Kaye Wilson was seen by the service as ‘a number and a pay cheque’, ABC News reported.

The commission was shown a number of unsettling images taken inside supported residential services, showing filthy beds and messy rooms.

Kaye had spent just two months in the Victorian facility, settling there in February 2020 and paying her entire disability support pension of $490 a week as rent for her room, the commission heard.

She had mental health issues and schizophrenia, and lived alone in the room.

Victoria went into lockdown shortly after the woman moved in, and by April, Kaye, who enjoyed success in the Auckland music scene in the 1970s, had died. 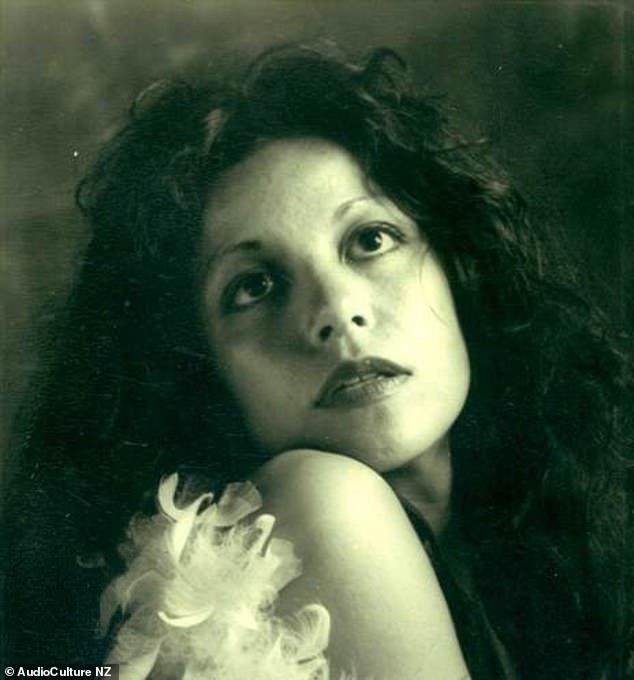 Kay Wilson, popular in the Auckland music scene in the 1970s, lay dead in the courtyard of a private care home in Melbourne for more than two hours 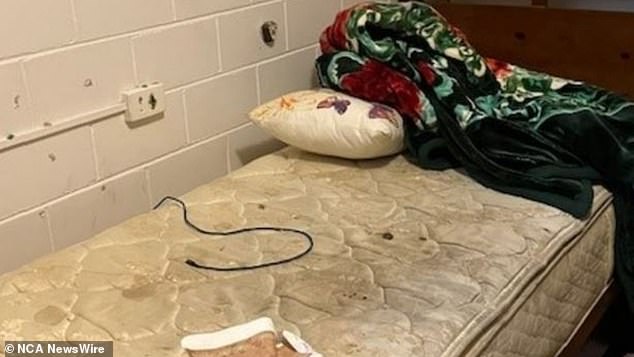 The Royal Commission into Violence, Abuse, Neglect and Exploitation of People with Disability heard evidence about the squalid conditions inside some Victorian supported residential services. Picture supplied by the Disability Royal Commission. 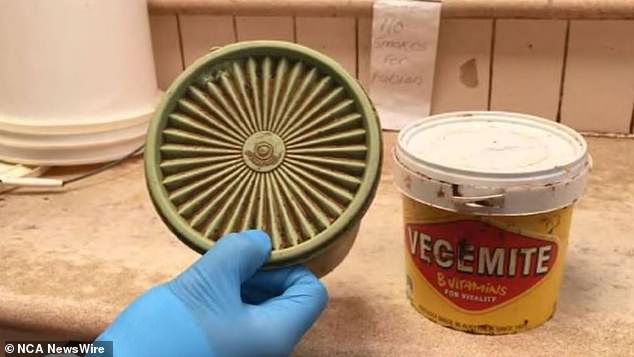 Filthy food containers are shown in a picture seen by the royal commission. Picture supplied by the Disability Royal Commission.

Her daughter was notified and went to the facility to identify her mother’s body. But to her shock, she arrived to find her mother on the ground, in an open courtyard, covered in a tarp.

She was later told by the funeral home taking care of her mother´s body that the woman had been ‘very dirty’ and had ‘matted’ hair, ABC News reported.

Georgia told the commission she later learned from a paramedic’s report her mother had been left on the ground for two-and-a-half hours.

She also said she had been told by a GP her mother had not been taking her medication, despite the facility manager telling her otherwise.

‘The manager lied, plain and simple.’ 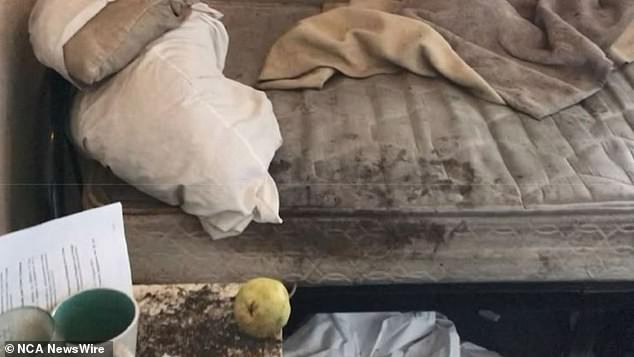 This week’s hearing focused on homelessness and insecure housing. Picture supplied by the Disability Royal Commission 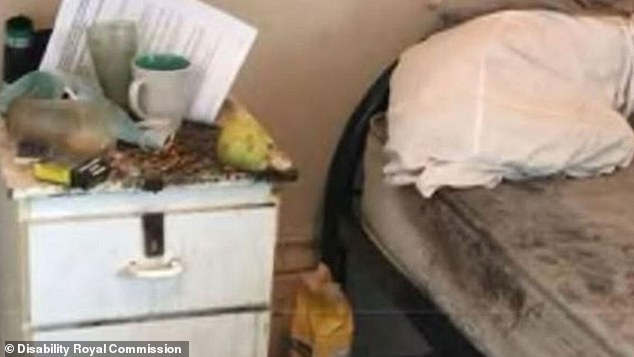 The commission heard the Department of Health and Human Services had ruled it would not issue the facility with a compliance notice over the treatment of Kaye´s body, because as she was deceased, she was technically not a resident and the facility no longer had an obligation of care.

The testimony came on the fourth and last day of a hearing by the commission looking at homelessness and the experiences of people with disability living in boarding houses, hostels and other forms of insecure housing.

The disability royal commission was established in 2019 and has held 26 hearings so far.

Binance to Avoid Amp Due to Potential Security Classification