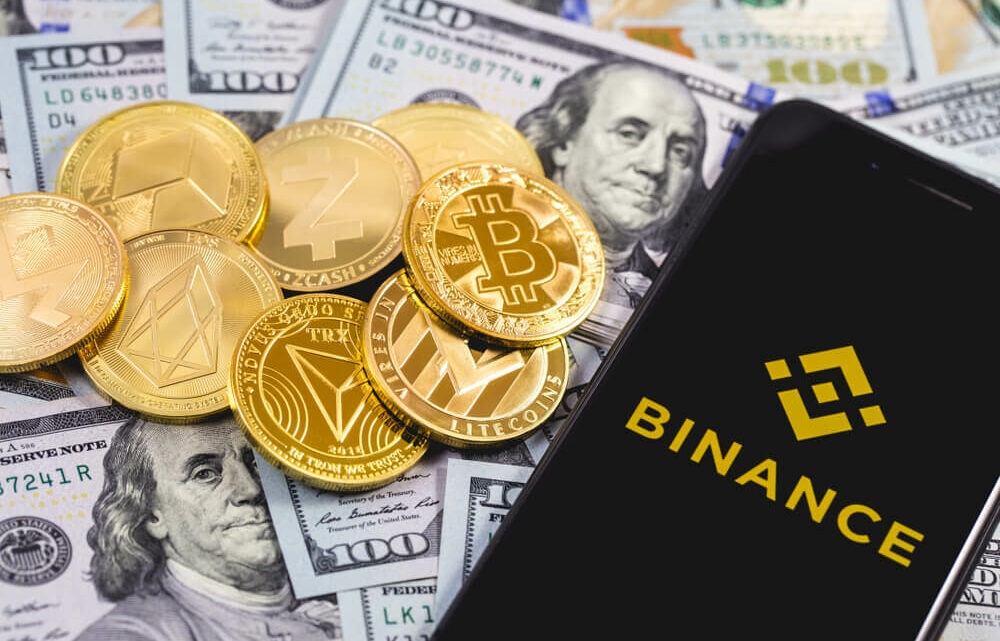 Binance to Avoid Amp Due to Potential Security Classification

Binance.US – the American division of Binance, arguably the largest and most popular digital currency exchange in the world – has removed the Amp token given that the Securities and Exchange Commission (SEC) views the asset as a potential security. Binance does not want to get in the middle of what could be a huge legal fight and is apparently removing the token from its listings altogether.

Binance Says “No” To Amp Listing

There is growing concern as of late about the status of certain tokens given agencies like the SEC and the Commodity Futures Trading Commission (CFTC) have their eyes pointed fervently at the growing digital currency space. Not too long ago, it was announced that Coinbase – one of the largest crypto exchanges in the United States – was the subject of a new SEC-based investigation given the agency believed the company was listing potential securities without properly registering them with authorities.

At the time of writing, Coinbase (naturally) is denying any wrongdoing. The company’s Paul Grewal responded to the recent allegations through a blog post and wrote on the exchange’s website:

We agree with Commissioner Pham and, respectfully, 100 percent disagree with the SEC’s decision to file these securities fraud charges and the substance of the charges themselves. Coinbase does not list securities on its platform. Period.

His argument was that Coinbase had a very strict vetting process for its listings, one that had been overseen and approved by the SEC in the past, and that the exchange had never listed any token it ever considered a security.

Nevertheless, it looks like Binance has caught wind of this situation and isn’t taking any chances. Binance is the subject of a separate SEC investigation and likely wants to not only grease the wheels with the agency, but it probably doesn’t want to stoke any more flames. In a blog post a few weeks ago, Binance stated:

We operate in a rapidly evolving industry, and our listing and delisting processes are designed to be responsive to market and regulatory developments.

The company made it clear that while they’re open to potentially listing Amp again in the future, more research would have to be done about the token’s qualities and technical characteristics so that it can be appropriately classified.

Coinbase Is Facing Heaps of Trouble

Aside from the SEC investigation that’s taking place, Coinbase is also facing problems stemming from a situation involving an old executive who allegedly took part in insider trading practices. It is believed that upon learning that Coinbase was going to list specific assets, this former employee shared the data with personal acquaintances, allowing them to purchase the assets on other platforms before their respective listings on Coinbase.

The Coinbase listings resulted in the coin’s prices hiking upward, which allowed the individuals to make quite a bit of revenue.