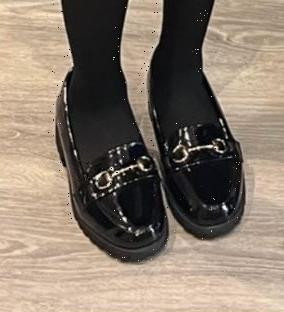 A FURIOUS mum claims her daughter was forced to change into a pair of shoes which didn't fit her after the school changed its rules.

Kate, who didn't want to give her surname, said her 12-year-old had to wear spare school shoes after the teachers said hers were inappropriate. 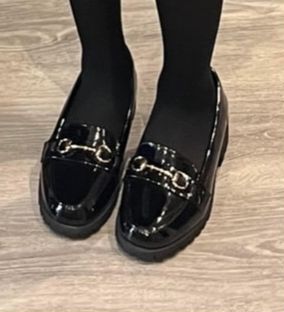 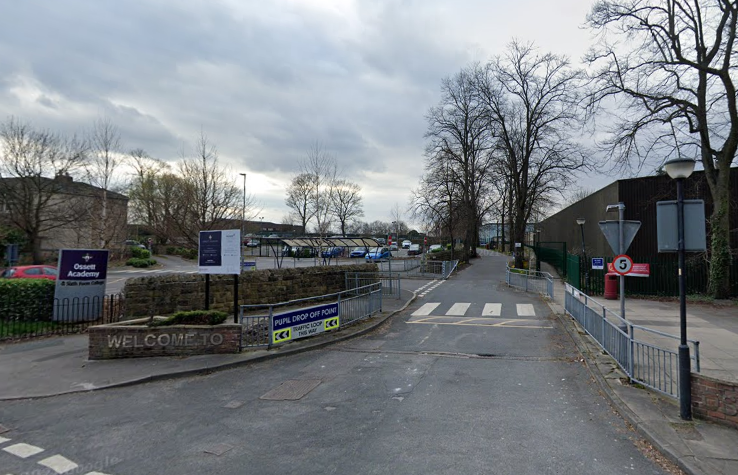 The 41-year-old said her daughter was also threatened with detention because the £20 black shoes she had on featured two gold clasps.

The Ossett Academy in Wakefield where Kate's daughter attends, said it provided clear guidance on uniform requirements before the new academic year started.

But the mum of the year-8 pupil told YorkshireLive they changed their policy giving parents just "six days notice".

She also added how some children have been told to cut tassels or clasps off their shoes. 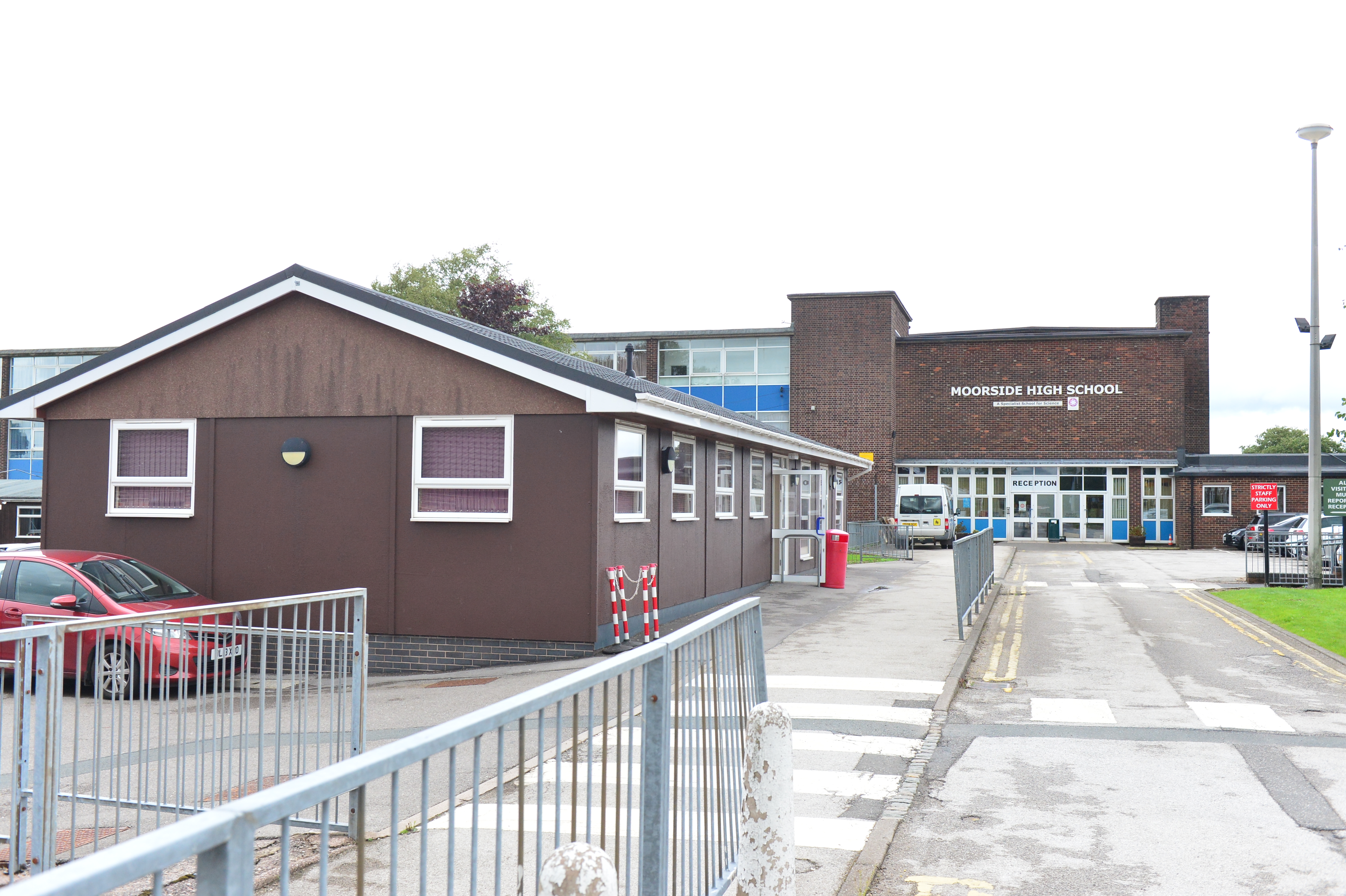 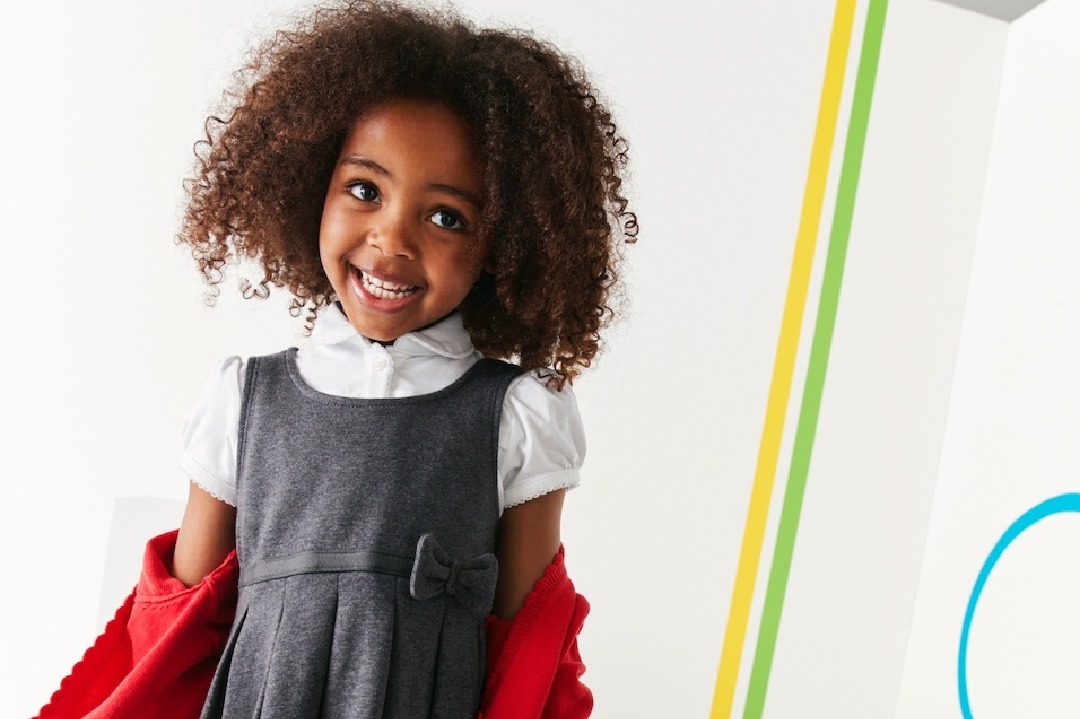 "It is absolutely ridiculous," Kate said. "The school planner says 'black school shoes' but they then changed the rules to say that the shoes could not have any embellishments.

"Everyone had already bought their kids' school shoes.

"It is not like she is wearing high heels. She was told: 'I can't believe you have got away with those'.

"Other children have been made to cut chains off their own shoes without the teachers knowing their situation at home.

Will schools close? Major update as nation mourns the Queen

"They had been bought in advance and we did not expect them to change the rules so close to going to school.

"Parents are really annoyed about it. Children are getting told off for something that is not their fault.

"My daughter had to hand her shoes over and she was given another pair.

"She can't go back in those shoes because she has been told she will be put into detention."

Ossett Academy said parents were made aware of the uniform policy in June when a letter was sent out.

The academy also said they have supported those who need it and bought uniform for students whose parents are facing financial difficulties.

Kate said she now has no choice but to alter her daughter's shoes so she can avoid detention.

"If they want to [introduce the policy] that is fine – but they gave us six days notice before they started school.

"It is not affecting her education and it is not like she is wearing heels.

"They are shoes that are sold as school shoes. There is nothing wrong with them."

A spokesperson for Ossett Academy said: "All pupils and parents were provided with clear guidance around our uniform requirements before the start of the academic year.

"This has included an offer of support for any parents who are facing financial difficulties.

"We have indeed purchased the uniform for several of our pupils. We have worked with the local authority to support the distribution of uniform vouchers to our families in greatest need.

"We have provided elements of uniform free of charge to all of our pupils and reduced the number of uniform items requiring a logo.

"No pupil has been sanctioned, told off or threatened for not having the correct uniform. Instead they have been offered a replacement either on loan or free of charge.

"We have a number of pairs of different shoes for pupils to try on and we work with them to find a pair that fits them comfortably.

"In some cases, where parents are unable to pay for items of uniform, and/or replacement uniform such as shoes, we have offered vouchers for our uniform supplier to cover the cost of any new items that need to be purchased.

"It was followed by an assembly around the same time providing pupils with the information they needed to support their parents/carers with the purchasing of any new uniform they required.

"A further communication was sent in July on the last day of term and again on September 1 repeating the offer of support and the guidance around the purchasing of uniform."

Photographer who captured last picture of the Queen: It was 'unposed'