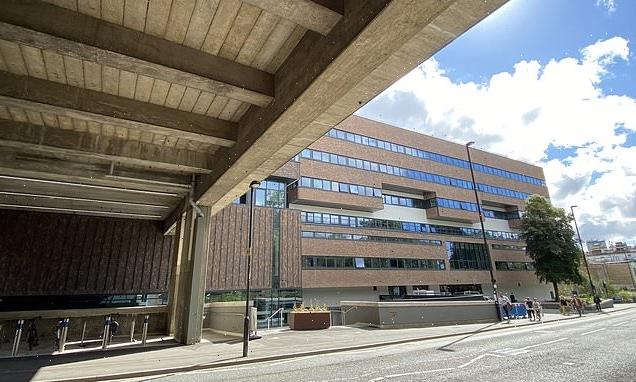 Go woke or else! Society issues warning on 'micro-aggressions'

Issuing warnings on everything from bullying and ‘hate crime’ to ‘micro-aggressions’, they were clearly expecting the worst.

But the woke organisers of the Royal Geographical Society’s annual international conference appear to have misjudged those attending.

For as the event in Newcastle drew to a close yesterday, there had been no reports of ‘inappropriate behaviour’ – and the ‘recovery space’ staffed by a counsellor remained largely unused.

Around 1,200 geographers from around the world had been asked to follow a strict code of conduct, with the threat of ‘expulsion’ for any transgressors.

A pre-conference workshop on ‘preparing for disclosures’ was organised for anyone who thought they might be told about incidents of harassment, discrimination, bullying or violence. 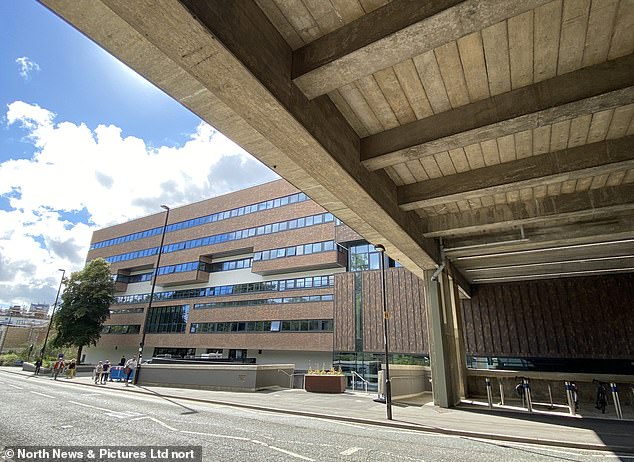 A geography conference was held at Newcastle University, where around 1,200 geographers from around the world had been asked to follow a strict code of conduct, with the threat of ‘expulsion’ for any transgressors

And a special ‘recovery space’, attended by a counsellor, was set up for those wanting to ‘disclose an incident’ or needing a place to ‘relax and decompress’.

In the foyer at Newcastle University large banners read: ‘Keep your hands to yourself. Don’t judge what you can’t see. Misogyny is a hate crime.’

But yesterday, without so much as a report of a verbal bust-up, delegates tackled subjects such as ‘fulfilling the radical potential and promise of vegan geographies’ and ‘geographies of the domestic energy hydrogen transition’.

The studious atmosphere seemed at odds with a prominent section on the RGS conference website about ‘inclusivity and safety’ at the event. Delegates were told ‘inappropriate behaviours have historically gone unchallenged’ at conferences.

The advice added: ‘Prejudice, micro-aggressions and abuse of power – however enacted, and whether overt or subtle, conscious or unconscious – disproportionately impact geographers who are starting out in the discipline.’

Everyone attending was asked to help in ‘actioning change’ and told ‘bullying and belittling behaviour’ would not be tolerated.

At the ‘recovery space’ counsellor Joy Easterby was alone with no one to help, but she said she had ‘seen a couple of people’.

Professor Joe Smith, director of the Royal Geographical Society, said: ‘The statement refers to academic conferences in general. We are unaware of any inappropriate behaviour… at the annual conference in this or in past years.

‘It is in place in response to unacceptable behaviours that are endemic in society. It forms part of our code of conduct.’

Boxer stabbed his neighbour to death in a row over noise