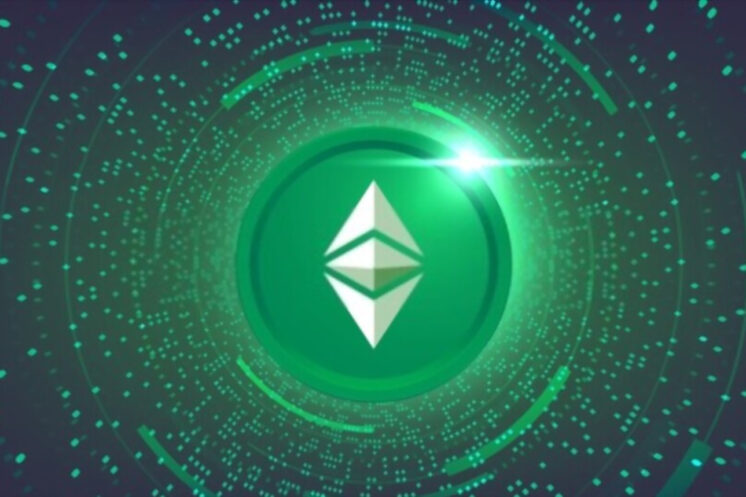 Coinbase has caught the attention of the United States Securities and Exchange Commission (SEC) over cryptocurrency listings. Sources familiar with the matter told Bloomberg that the SEC is investigating whether the exchange let users trade assets that should have been registered as securities.

The probe has not been made public yet, and the SEC has not commented on the Bloomberg report. The publication said that the SEC has increased its scrutiny of the exchange after the number of tokens available on the platform increased. Chief Legal Officer of Coinbase Paul Grewal said over Twitter,

“We are confident that our rigorous diligence process — a process the SEC has already reviewed — keeps securities off our platform, and we look forward to engaging with the SEC on the matter.”

Grewal also linked a blog post, saying emphatically that “Coinbase does not list securities.” The SEC is also investigating the alleged insider trading scheme that a former Coinbase employee and others have been charged for. The SEC has claimed that nine of the 25 assets that the individuals in the insider trading case worked with are securities.

Grewal denies that those assets are securities. He goes on to say that

“Coinbase has a rigorous process to analyze and review each digital asset before making it available on our exchange — a process that the SEC itself has reviewed.”

Coinbase has run into multiple issues with regulators, and it has taken on a strong position on its beliefs. It recently filed a petition to the SEC to begin making rules on digital asset securities.

The insider trading case has made headlines across the world, and Coinbase has made it clear that it condemns any wrongdoing. But the case itself has brought a lot of unwanted attention onto the exchange, which has been working on expanding its presence globally.

Coinbase has also been putting effort into working with regulators and complying with the local law. There has been some positive news for the exchange in this regard, having won regulatory approval in Italy.

The recent crypto market crash has also affected Coinbase’s ability to expand. It recently instituted a hiring freeze, and some would-be employees even saw their offers rescinded. The exchange has provided an update on operational efficiency following the layoffs.

How homeowners can soften fall from brutal ‘fixed-rate cliff’
Technology