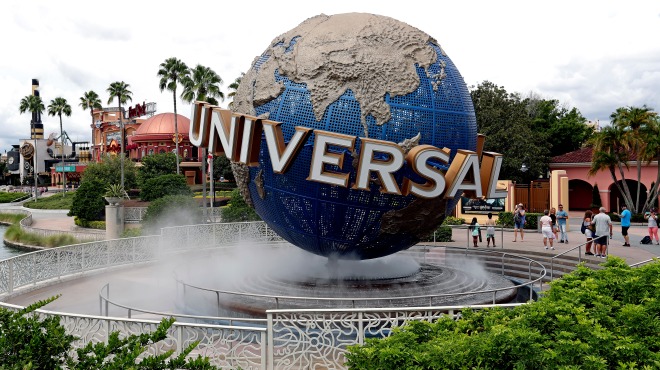 Universal Orlando Resort today announced the closing of at least five attractions to make way for what it termed “new family entertainment.” Fievel’s Playland, Woody Woodpecker’s Nuthouse Coaster, Curious George Goes to Town, DreamWorks Destination and Shrek and Donkey’s Meet & Greet will permanently close at end of day on January 15 203, according to an announcement posted to the resort’s Twitter page.

While those features are closing, Universal indicated that “the E.T. Adventure, Animal Actors on Location!, SpongeBob StorePants – including meet and greets with SpongeBob SquarePants and friends – and KidZone Pizza Company will remain open.”

The statement promises that the sunsetting attractions will be replaced by “exciting new family entertainment that will immerse guests in the adventures of beloved animated characters.”

Universal confirmed in March that its Orlando Resort will be getting a Super Nintendo World sometime after a same-named area opens at the L.A. park,. That is scheduled for early next year. But, according to permit filings reportedly obtained by the Park Stop blog, the Florida Super Nintendo World appears to be a part of the vast new Epic Universe park being built in Orlando.

Some educated guesses about what will fill the space include a possible Pokémon attraction, or concepts based on DreamWorks or Illumination IP such as Trolls or The Secret Life of Pets — Illumination’s Minions already have their own zone coming next year. Universal promised more details “in the months ahead.”

Lupita Nyong’o To Star In Spinoff Pic ‘A Quiet Place: Day One’ At Paramount