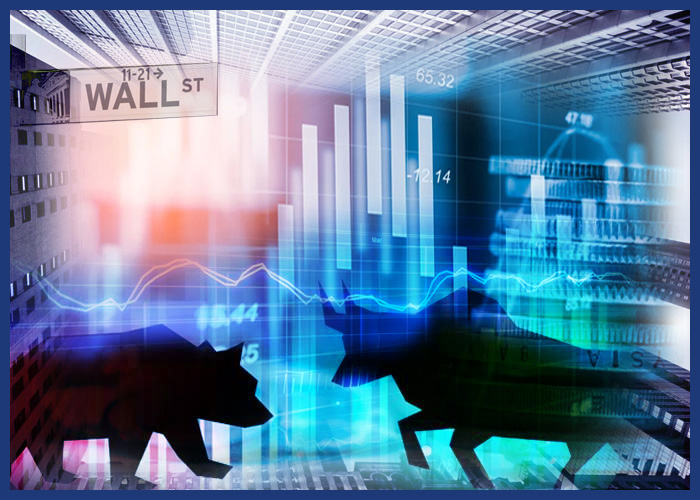 Following the sell-off seen last Friday, stocks saw further downside during trading on Monday. The major averages all came under pressure, ending the session at their lowest closing levels in a month.

Concerns about the outlook for interest rates continued to weigh on the markets following Federal Reserve Chair Jerome Powell’s speech at the Jackson Hole economic symposium.

Powell’s remarks were more hawkish than investors would have liked, signaling the Fed is likely to continue raising interest rates aggressively and maintain rates at a high level for an extended period.

The subsequent weakness on Wall Street reflects concerns the Fed’s battle against inflation will led to a continued slowdown by the economy.

Semiconductor stocks showed a significant move to the downside on the day, dragging the Philadelphia Semiconductor Index down by 1.9 percent to its lowest levels in over a month.

Considerable weakness was also visible among pharmaceutical stocks, as reflected by the 1.3 percent drop by the NYSE Arca Pharmaceutical Index.

Computer hardware, gold and airline stocks are also saw notable weakness, while energy stocks bucked the downtrend amid a sharp increase by the price of crude oil.

The major European markets also moved to the downside on the day. While the German DAX Index fell by 0.6 percent, the U.K.’s FTSE 100 Index decrease by 0.7 percent and the French CAC 40 Index dropped by 0.8 percent.

In the bond market, treasuries moved notably lower after ending last Friday’s trading little changed. As a result, the yield on the benchmark ten-tear note, which moves opposite of its price, jumped 7.5 basis points to 3.110 percent.

Another relatively light day in terms of economic news may keep traders on the sidelines on Tuesday amid the dog days of August.