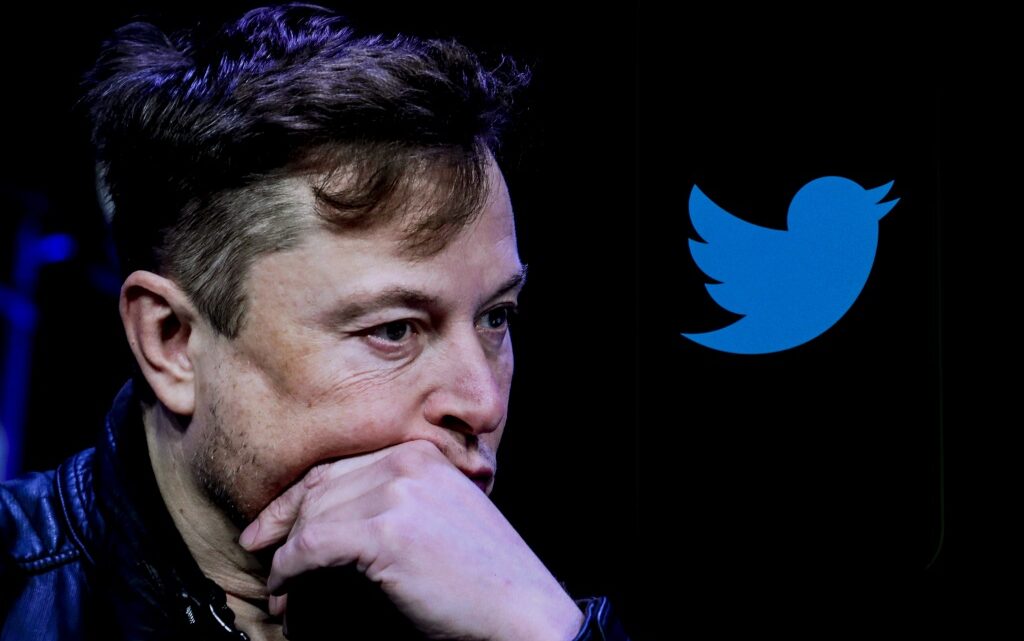 The office is now closed as the other four execs at the small Brussels office, which played a key role in relations with European Union politicians due to its location, had already left as part of mass redundancies.

The influential Mozer and La Nasa led Twitter’s efforts to comply with the EU’s disinformation code and Digital Services Act, which came into force last week.

Twitter has been shedding staff in droves since Elon Musk took over, with half of its staff cut in one round to restructuring and many others leaving last week soon after the billionaire owner issued an ultimatum they should sign up for “extremely hardcore… long, hard hours” or leave the business.

The exits in Europe are concerning local commentators. Věra Jourová, the EU’s vice-president in charge of the disinformation code, told the Financial Times she was “concerned about the news of firing such a vast amount of staff of Twitter in Europe,” adding: “If you want to effectively detect and take action against disinformation and propaganda, this requires resources.

“Especially in the context of Russian disinformation warfare, I expect Twitter to fully respect the EU law and honour its commitments. Twitter has been a very useful partner in the fight against disinformation and illegal hate speech and this must not change.”

Musk has made headlines in the past week by reinstating the Twitter accounts of former President Donald Trump, who has declined to return to the platform, and Kayne West. Many see his radical free speech approach as leading to an uncontrollable platform, but he says the company is bloated, is not profitable and needs to embrace more voices. His plan to overhaul Blue Tick verification has stopped for the time being over concerns around user identification.

Amazon Commits $1B For 8-10 Theatrical Movies A Year: Here’s What It Means