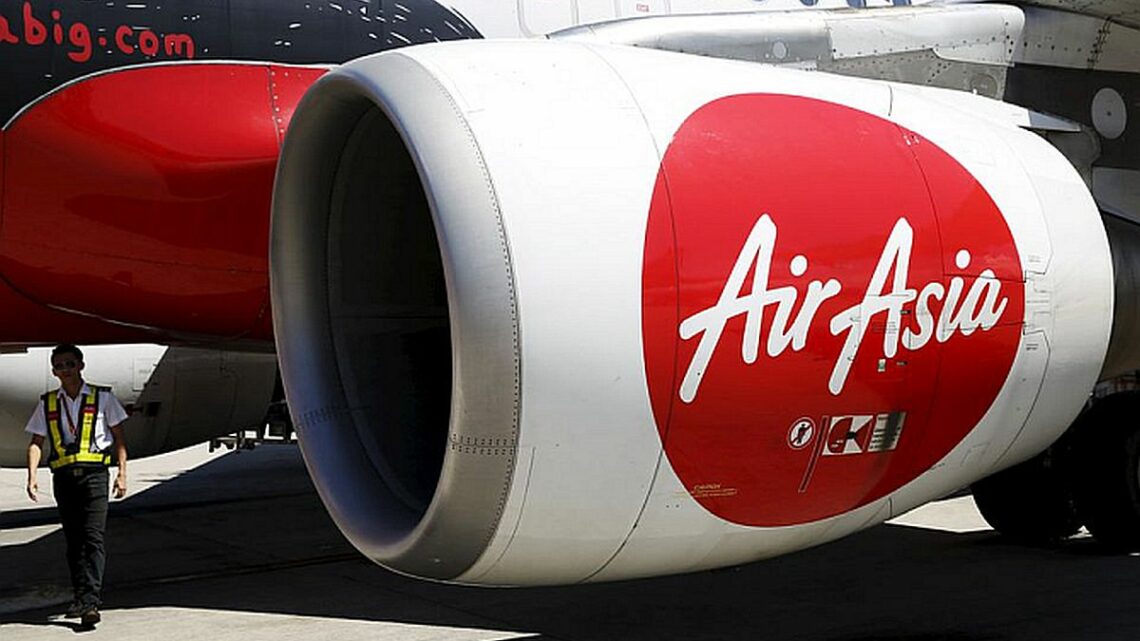 Ending its uncomfortable journey in India after eight years, Malaysia-based AirAsia Group on Wednesday said it has exited AirAsia India by selling its remaining 16.67 per cent stake to Tata Group-owned Air India for Rs 155.64 crore. 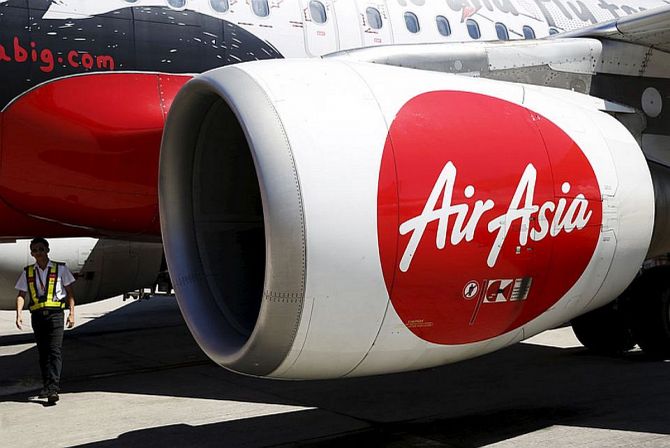 Later in the day, Air India said it has begun the process of creating a single low-cost carrier subsidiary by merging AirAsia India and Air India Express.

A working group consisting AirAsia India CEO Sunil Bhaskaran and Air India Express CEO Aloke Singh has been formed for the two carriers’ integration, which is expected to take approximately 12 months, it added.

Meanwhile, AirAsia Group said AirAsia India can use the “AirAsia” brand name for 12 months. AirAsia India has been making losses since its first commercial flight on June 12, 2014. Its net loss increased by 42 per cent to Rs 2,178 crore in FY22.

Bo Lingam, Group CEO, AirAsia Group, stated: “Covid has allowed us to re-examine our priorities, and we felt that it was best suited for AirAsia to develop an Asean-only business, where we have four great airlines– in Malaysia, Thailand, Indonesia and the Philippines– with a much loved brand and presence.”

India will remain an important market for AirAsia and will continue to be served by our various airlines, he added.

AirAsia Group did not have a comfortable journey in India during the last eight years.

It filed a criminal complaint in 2018 against Mittu Chandilya, who was CEO of AirAsia India from its birth to April 2016, alleging multiple financial irregularities.

In May 2018, the Central Bureau of Investigation (CBI) filed a case against the AirAsia Group CEO Tony Fernandes and other group executives for allegedly trying to manipulate government policies through corrupt means to get international license for AirAsia India.

As a result, AirAsia India, even though it currently has 28 planes in its fleet, has been unable to launch international flights till date.

More importantly, in a market that has extremely tough competitors like IndiGo and SpiceJet, AirAsia India has not been able to make any profits.

According to aviation analytics company Cirium, AirAsia India has been operating 1,267 flights per week connecting 19 Indian cities in October.

Lingam said AirAsia Group “will use the experience and knowledge we have gained from operating in the Indian domestic market to grow the Asean-Indian market in logistics and passenger services to a far greater extent.”

In a statement to Malaysian stock exchange, AirAsia Group said that the “brand license and technical services agreement” with AirAsia India “will be terminated after 12 months from the date of termination of the shareholders agreement between the parties or at an earlier date” as per the decision of the latter.

After winning the bid in October last year, the Tata Group took control of Air India on January 27.

Campbell Wilson, CEO & MD, Air India, on Wednesday, said the creation of a single low-cost carrier “is a key step in the rationalisation and transformation of Air India Group, and we will be working closely with the management teams and staff throughout the process”.