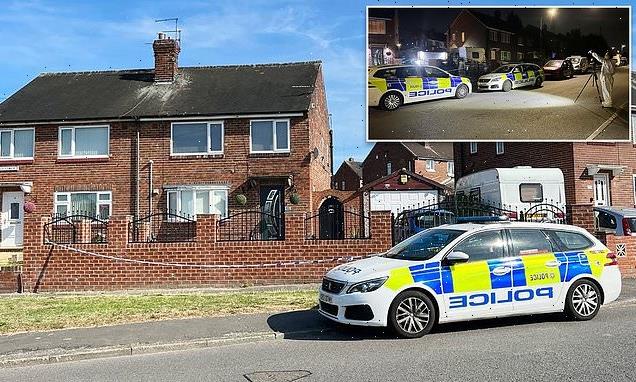 Dog attacks and kills woman, 43,and leaves a 42-year-old man with life-changing hand injuries at a house in Rotherham

A woman has been killed and a man has suffered life-changing injuries after a dog attack, police have said.

The incident took place in Rotherham, South Yorkshire, at about 10pm last night and the 43-year-old woman was pronounced dead at the scene. 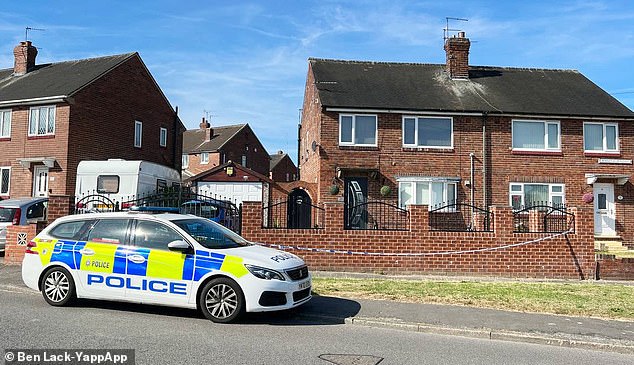 A woman has been killed and a man has suffered life-changing injuries after a dog attack, police have said. Pictured: South Yorkshire Police officers were on scene on Saturday morning

He also suffered injuries to his hand, abdomen and face in the attack, the force said.

Two dogs have been seized by officers and removed from the property.

A statement from the force said: ‘We were called to a property on Masefield Road in West Melton at about 10.15pm last night by a member of the public stating a dog had attacked himself and a woman. 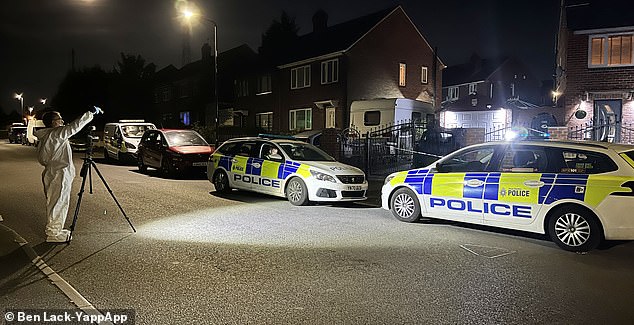 ‘Officers attended with a Yorkshire Ambulance [Service] crew and found a man, aged 42, with a potentially life-altering injury to one hand, plus injuries to his other hand, abdomen and face. He was transported to hospital for further treatment.

‘The woman, aged 43, had been fatally bitten and despite the best efforts of emergency crews was sadly pronounced deceased at the scene.

‘The dog, plus another dog at the property, were secured by specially trained officers. Neither dog was of a banned breed.’

Ethereum (ETH) To Transition To PoS As On September 19