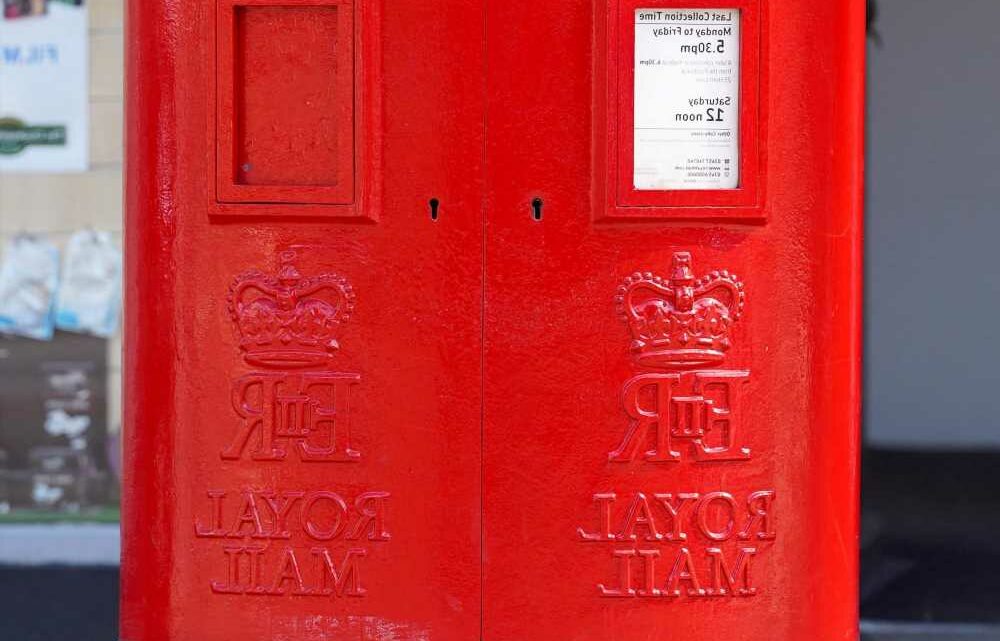 What happens to post boxes with Queen Elizabeth's ER initials on them? | The Sun

AFTER the passing of Queen Elizabeth II many people are wondering what will happen to the numerous post boxes with her initials on them.

The new monarch King Charles will eventually front all things, including the famous red post boxes. 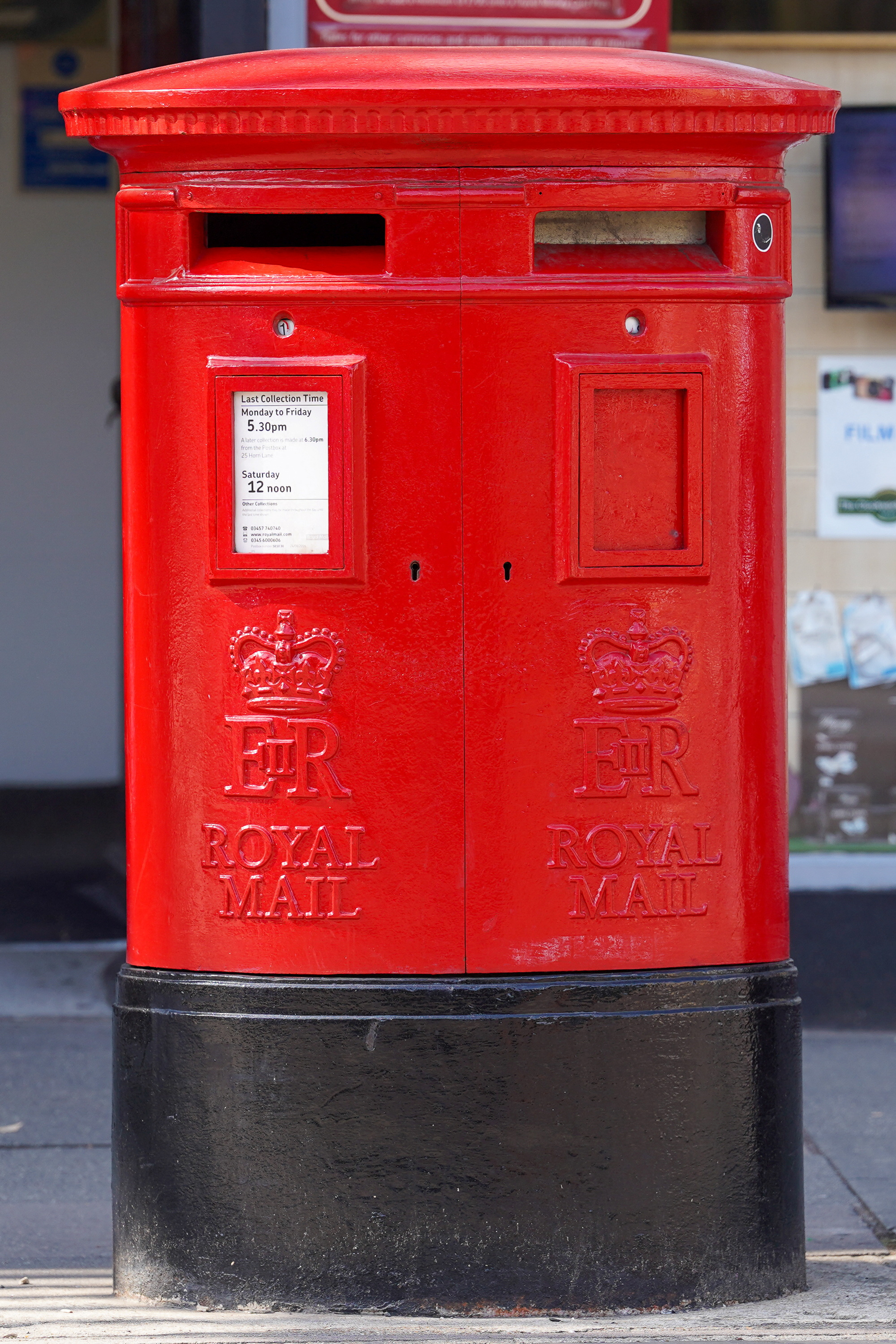 What happens to post boxes with Queen Elizabeth's name on?

Post boxes have always featured a subtle nod to the Queen.

Now she has passed, stamps and coins with her image are being replaced with King Charles – but that isn't the case for post boxes.

Post boxes have stood the test of time, remaining in their spots up and down the country throughout the reign of different monarchs. 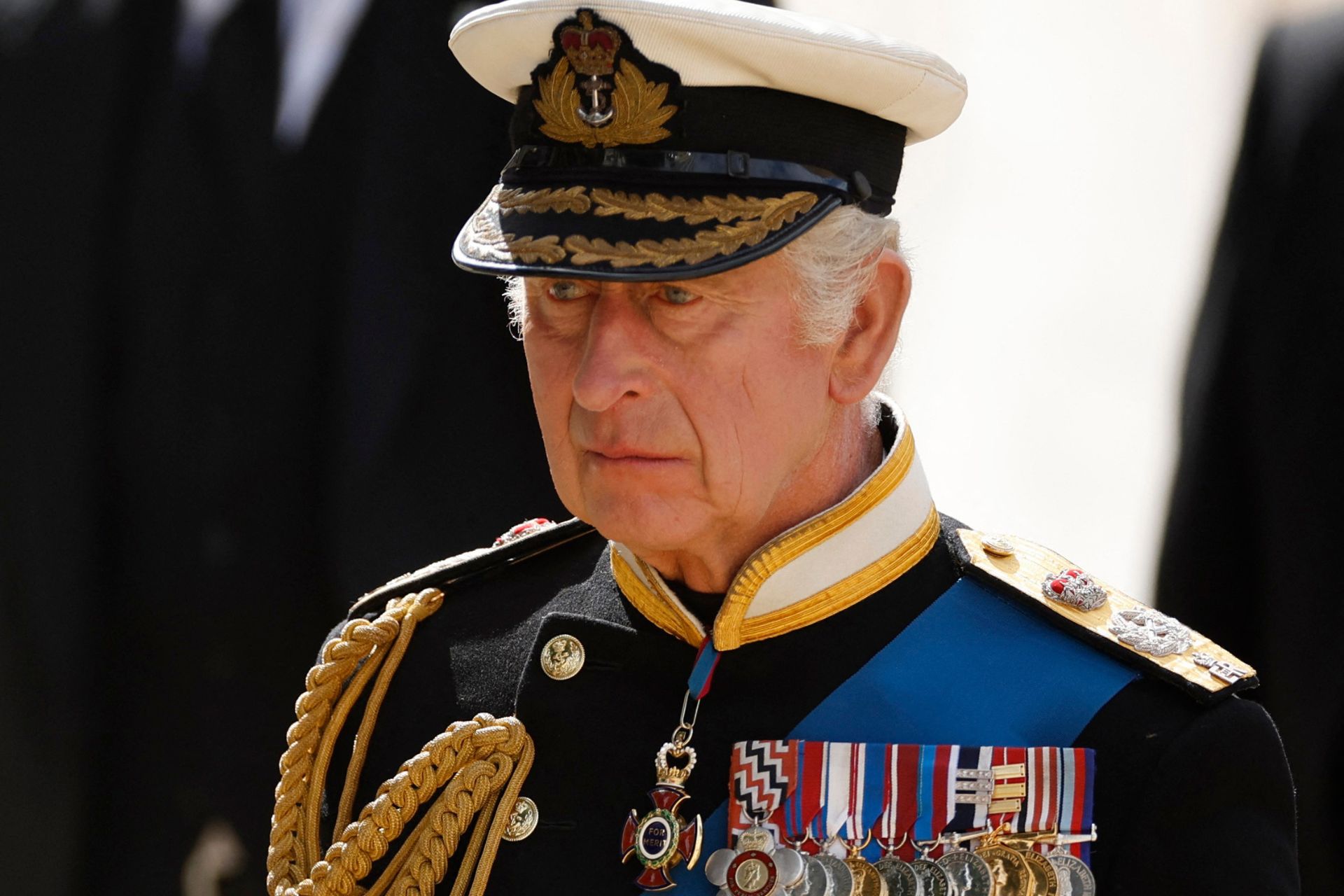 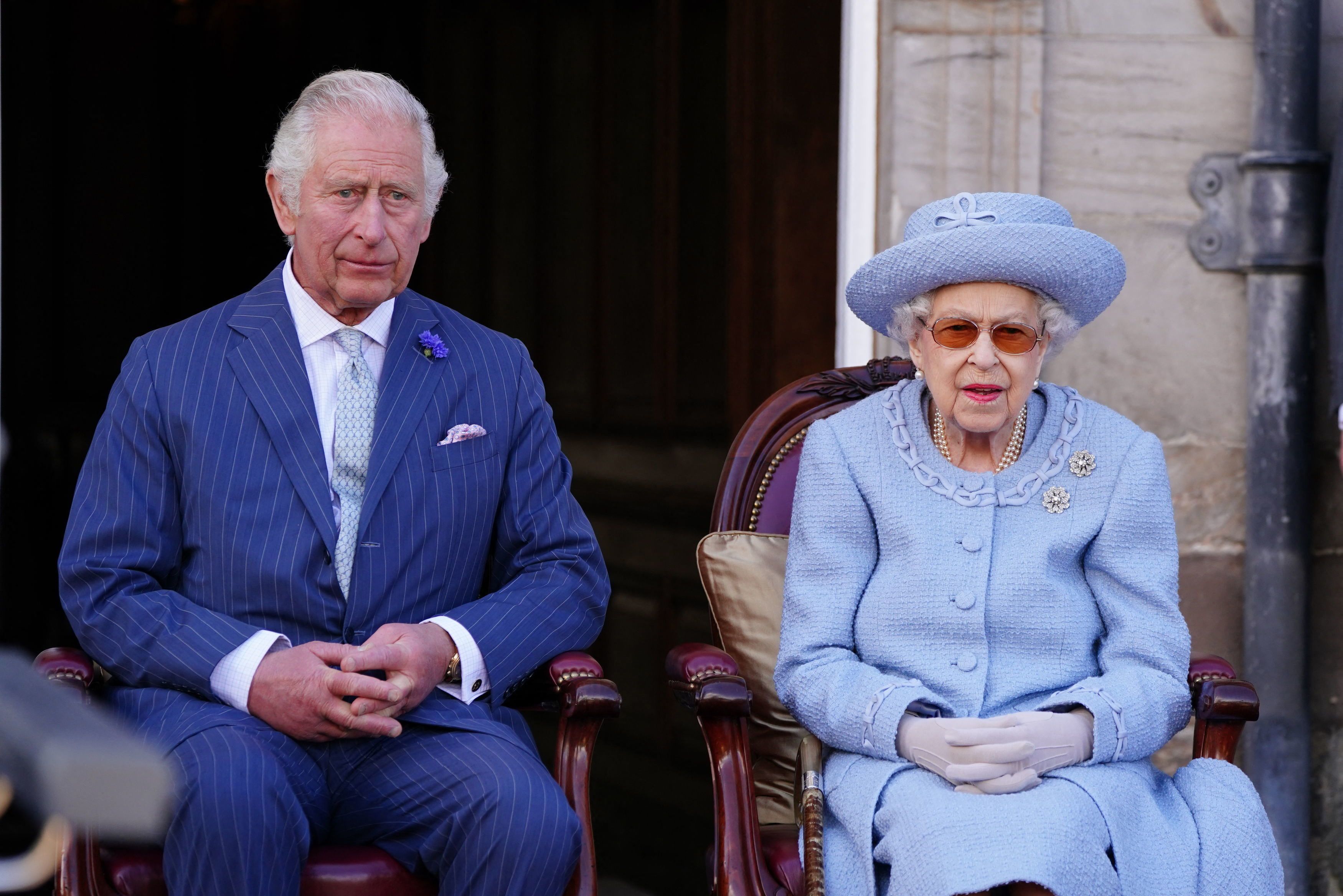 Charles is now King as Queen, 96, tragically dies after 70 years on throne

So unlike notes, coins or stamps, it doesn’t matter that King Charles has now taken over – the existing post boxes won’t be replaced.

In fact, some post boxes still exist from hundreds of years ago.

The only reason they would ever be removed is down to safety reasons, accessibility issues, or damage to the box.

New post boxes might pop up though, now that Charles is King – but they’ll look a little different to current designs.

Panic as hundreds of customers are evacuated over 'gas leak'

Where is the Queen's name featured on post boxes?

You've probably seen the letters on the front of post boxes before, but never thought twice about what they mean.

The letters are called the “Royal Cypher” and they give any eagle-eyed onlookers a subtle clue as to when the post box was erected.

The letters indicate which King or Queen was the monarch at the time when the post box was installed – that could have been hundreds of years ago, or more recently.

If you find a postbox that has the letters “ER” on then you can usually tell it is from within the past 70 years.

The Queen took to the throne in 1952 so any new post boxes will have been installed with these initials.

They stand for Elizabeth, Regina which was the late monarch’s name as well as the word “Queen” in Latin.

But not all post boxes have those two letters on.

Similarly, you can tell that a “GR” post box was put up during the era of King George.

The G stands for George, and the R stands for Rex, which is King in Latin.

So if the post box in your village sports these letters you know that it’s been standing proudly since before the 1950s.

The “ER” can also refer to King Edward too, but an “II” next to the letters will tell you it’s referring to the Queen while a “VII” or “VIII” will refer to either of the kings.

THE nation is in mourning after beloved Queen Elizabeth dies aged 96 – here is all you need to know about Her Majesty’s glorious life and what’s next.