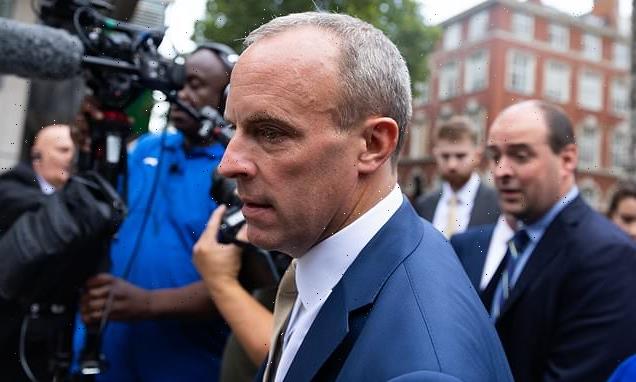 Truss pulls the plug on Bill of Rights

The proposed Bill of Rights, which was aimed at replacing the Human Rights Act, has been shelved by Liz Truss’s Government.

The legislation to introduce it had been due to have its first Commons test on September 12.

But it proved highly controversial over its provisions to water down the role of European courts and ease the ability of UK judges to approve the removal of illegal immigrants.

A Government source said it is ‘unlikely to progress in its current form’, with the new administration ‘reviewing the most effective means to deliver the objectives of the Bill as a whole’.

The ‘principles and objectives more generally (are) not shelved’, the source said.

The legislation had been championed by former justice secretary Dominic Raab, who was the most high-profile casualty when Ms Truss formed her Cabinet on Tuesday.

He was kicked out as justice secretary after clashing with Ms Truss previously and supporting Rishi Sunak in the Tory leadership election. 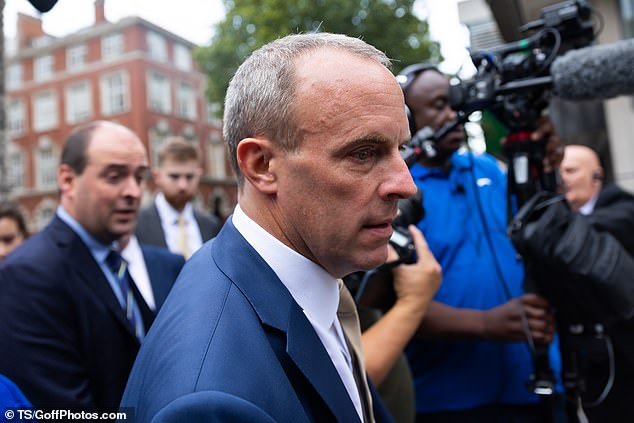 The legislation had been championed by former justice secretary Dominic Raab, who was the most high-profile casualty when Ms Truss formed her Cabinet on Tuesday.

Stephanie Boyce, president of the Law Society which represents solicitors in England and Wales, said the Bill of Rights ‘needs a complete rethink as the current draft represents a lurch backwards for British justice which would disempower people in Britain while giving the state more unfettered authority’.

The Scottish Government said the legislation is ‘harmful and unwelcome’, while United Nations experts said it seeks to repeal and replace the Human Rights Act of 1998 ‘in a concerning manner’.

The legislation was aimed at ensuring that domestic courts do not always need to follow case law from Strasbourg and that the Supreme Court in London is the ultimate decision-maker on human rights issues.

It would confirm that interim measures such as the one issued over the Rwanda policy are not binding on UK courts.

The legislation would have also created a ‘permission stage’ in human rights cases where claimants must show they have suffered significant damage before proceedings can go ahead, to block ‘trivial’ legal actions.

It was intended to restrict the circumstances in which foreign-born people convicted of crimes are able to argue their right to family life trumps public safety in a bid to prevent their removal from the UK.

A Ministry of Justice spokesman said: ‘As is the case whenever a new Government is formed, there is a review of cross-departmental priorities to ensure they are the most effective way of delivering the Government’s objectives.’

During the Tory leadership campaign, Ms Truss promised a strengthened Bill of Rights to provide a ‘sound legal basis’ to tackle illegal migration.

‘We need to make sure that the British Bill of Rights fully delivers on giving the UK Government the powers and UK Parliament the sovereignty to be able to deliver the policy in full,’ she said.

Downing Street declined to guarantee that a new Bill of Rights will be introduced during the current Parliament.

The Prime Minister’s official spokesman said: ‘A new Secretary of State will consider all policies in their area; that will include ongoing Bills proceeding through Parliament. This is no different.’

Laura Trevelyan, Amnesty International UK’s human rights in the UK campaign manager, said: ‘The prospect of the Human Rights Act being watered down or even ripped up entirely was genuinely disturbing for anyone who cares about rights and justice.

‘We very much hope that Liz Truss consigns any suggestion of scrapping the Human Rights Act to the bonfire of history and that this Government places a renewed focus on protecting and celebrating human rights, both here and across the world.’