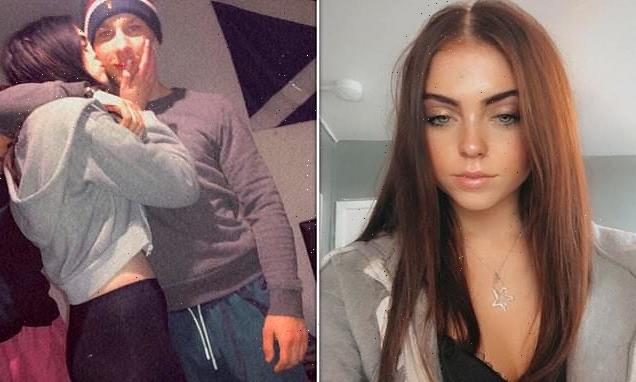 Family of teenager, 18, who died after falling 50 feet from a cliff reveal their devastation and pay tribute to the ‘much-loved daughter, sister, and friend to many’

The family of a teenager who died after falling 50ft from a cliff in Caithness, Scotland, say they are ‘absolutely devastated’ over her death.

Alesha’s family, which includes three younger siblings, told of their ‘inconceivable’ loss in a statement today.

They said: ‘We are absolutely devastated to have lost our darling Alesha, who was a much loved daughter, sister, granddaughter, niece, cousin and friend to many.

‘As parents, the thought of outliving Alesha was inconceivable and we ask for our privacy to be respected at this extremely distressing time.’ 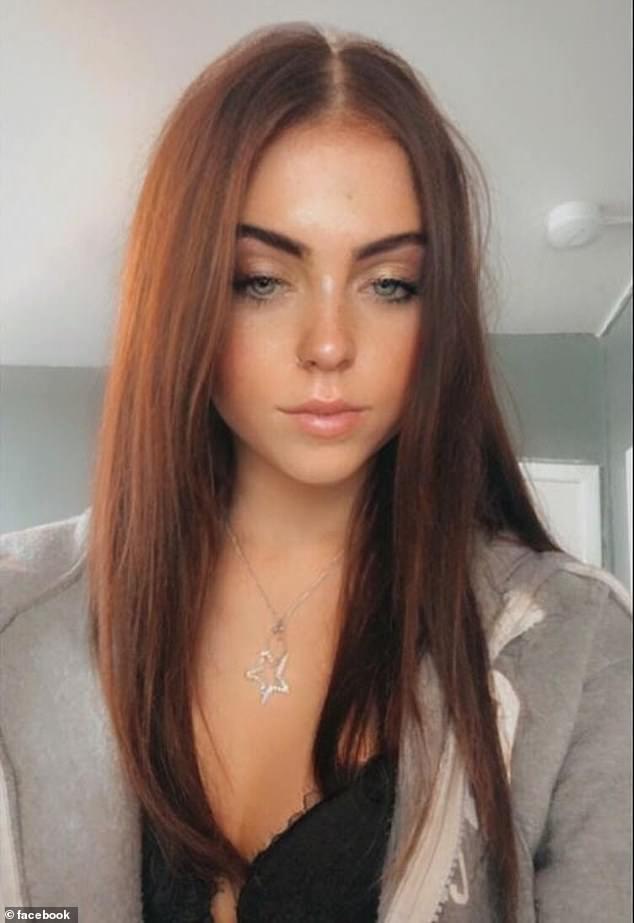 Alesha Wright, 18, fell to her death off a cliff in Caithness, Scotland, shortly before 5.50pm on Monday night 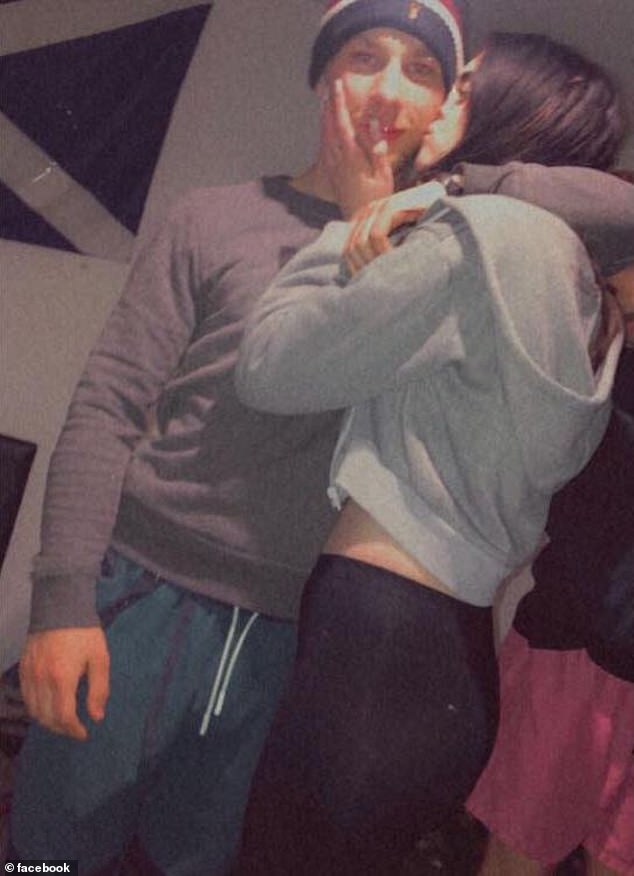 Both Alesha (left) and her boyfriend Dominic Long, 26, (right) fell from the cliff – Alesha was pronounced dead at the scene but Dominic remains in critical care in hospital 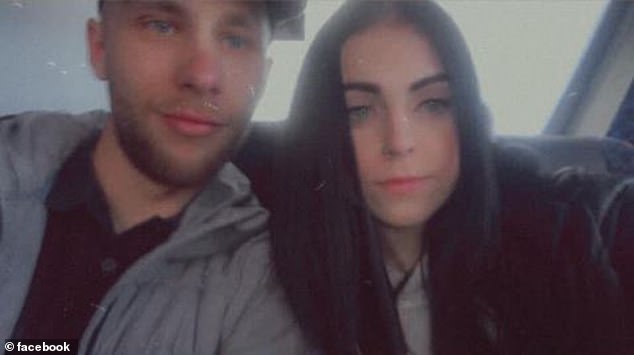 Alesha had been posting on her social media accounts just 12 hours before the tragic incident on Monday night.

Among tributes paid to her on social media, Alesha’s devastated mother, Deb, said she spoke to her daughter just hours prior to the incident and she does not believe Alesha ‘jumped’ from the cliff.

Another family member appealed for friends and family who ‘think they know or have ideas [about what happened]’ to not express them on social media.

Mary Dasent, who is believed to be Mary’s nan, wrote: ‘Alesha I never got to see you grow up to be the beautiful girl you turned out to be.

‘Heaven has gained a beautiful angel you have always been in my thoughts sleep tight sweet angle. Nan Mary xx.’

A 26-year-old man – named locally as Dominic Long – who is believed to have been in a relationship with Alesha was airlifted to Raigmore Hospital in Inverness for treatment with serious injuries.

He is understood to be in critical care.

Alesha’s death is currently being treated as ‘unexplained’. Police were called at 5.50pm on Monday to reports that a man and a woman had fallen off a cliff.

Three Coastguard rescue teams responded to the scene, along with a coastguard search and rescue helicopter from Inverness.

The Thurso lifeboat was also launched to aid in the rescue.

Dominic’s brother Liam said Alesha was like a sister, adding: ‘She was such a lovely girl with so much potential, I will miss you forever I’ll meet you up there.’ 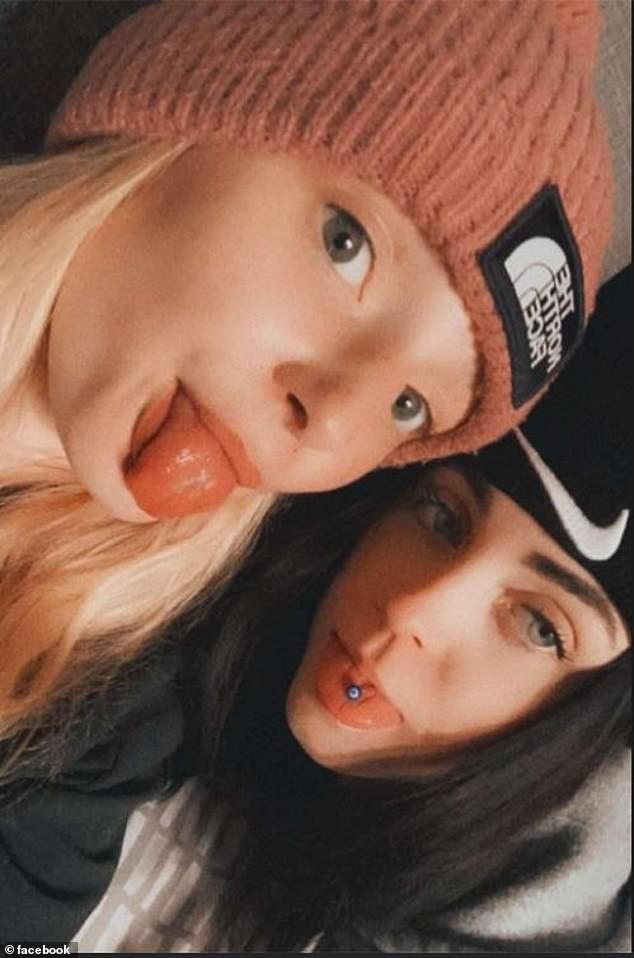 Alesha’s friend Bridie Nicholson (left), said she loved Alesha with ‘all her heart’ as tributes from friends rushed in 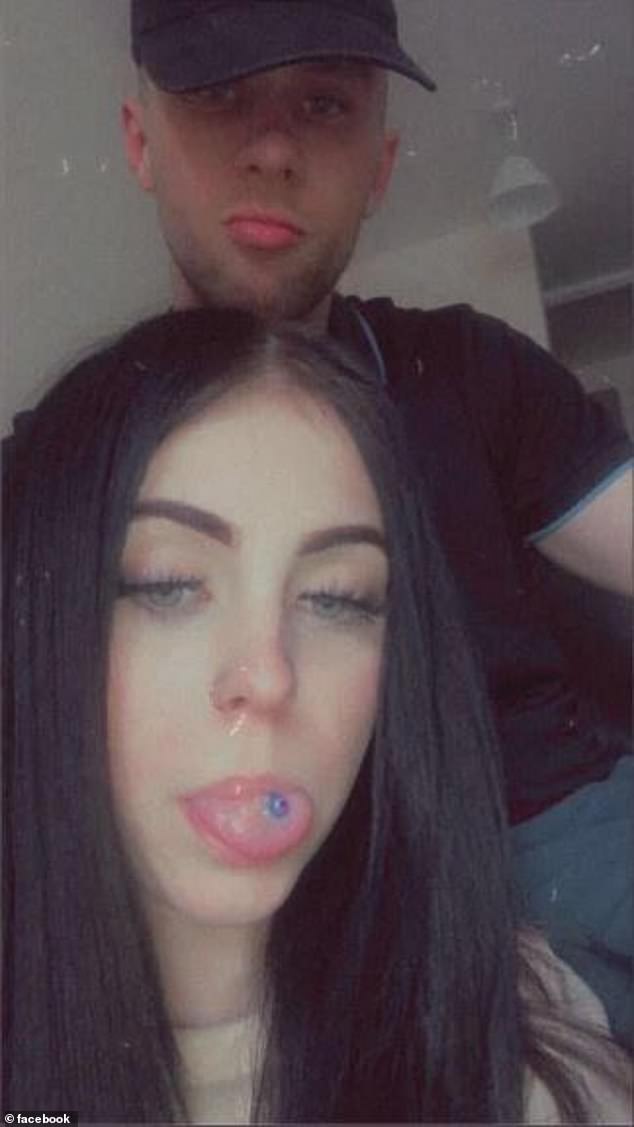 In a separate post he added: ‘I thought her and my brother would be together forever, It breaks me to think how he must be feeling. Alesha I will see you in heaven.’

Friends have paid tribute on social media to the ‘beautiful’ teen, with one writing: ‘Forever 18 A, I love you with all my heart baby girl. Thank you for everything’.

Others described her as a ‘princess’ who had ‘a beautiful soul inside and out’, or as the ‘kindest and sweetest girl’ they had known.

Even those who did not know Alesha well paid glowing tributes to her ‘gorgeous’ and ‘kind’ personality.

One such poster wrote on Facebook: ‘Only last week I was with a friend of mine in the town centre.

‘We were conducting a week of mission in Thurso, and we spoke to Alesha and her two friends.

‘Like all of us Alesha was glad to receive encouragement, and she was also glad for us to pray with her.

‘She is at peace and in God’s care today.

‘Praying for you all at this very difficult time, that you would know God’s presence and comfort. May He bless and help you all.’

Earlier that day Alesha had asked her friends for spare paint on Facebook, and seemed to be planning some decorating work.

Detective Inspector for Police Scotland Richard Baird said: ‘It is vital we piece together exactly what happened in the lead up to their fall and we are carrying out a number of enquiries to establish this information.

‘Victoria Walk is a popular area and I would appeal to anyone who may have seen them walking there or any drivers who were in the area who have dash-cam footage, to speak to officers.

‘I would ask anyone with information or personal footage that may assist our ongoing enquiry to contact officers through 101 quoting reference number 2876 of 11 July.’

What Does Today’s US Inflation Data Mean for Crypto Markets?

Man who runs Wordle reveals how answers are picked
Technology