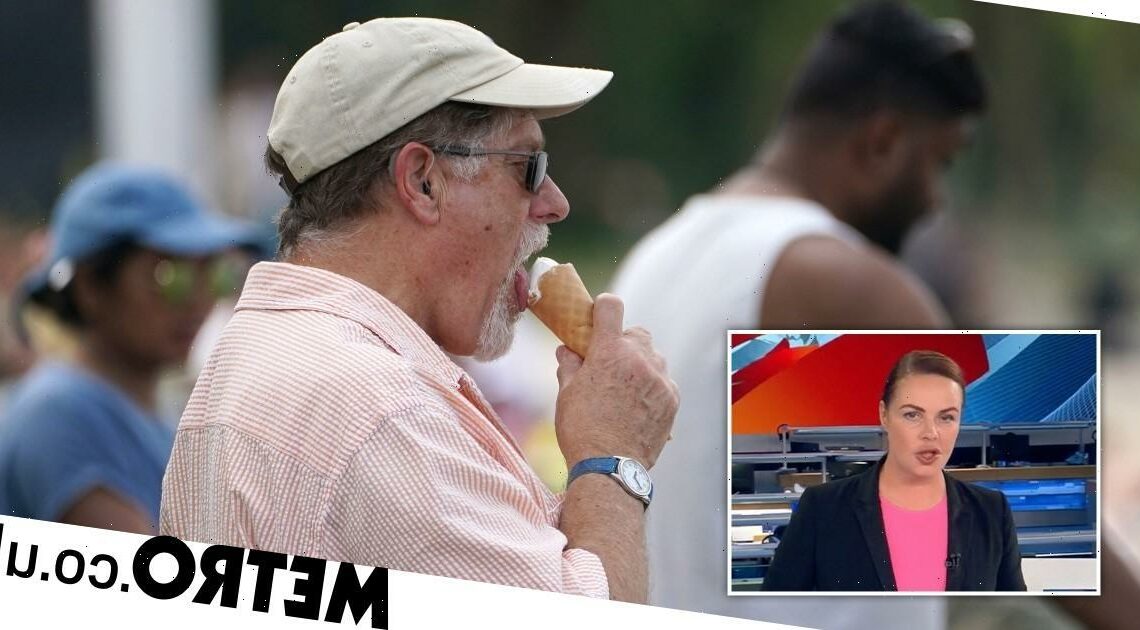 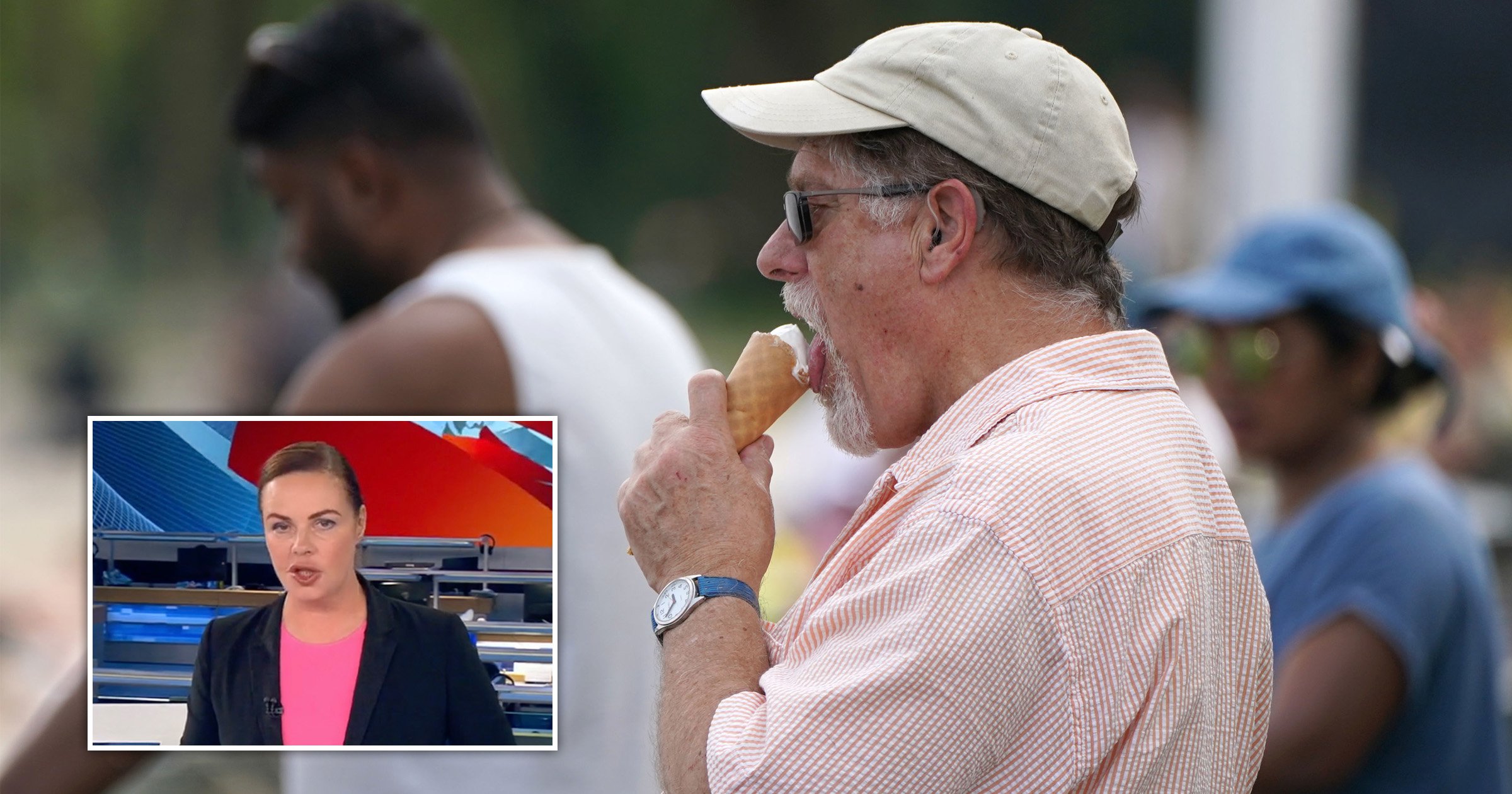 Russian state-controlled television is running bulletins predicting Western countries will collapse due to the sanctions imposed on Russia.

Numerous countries, including the UK, have imposed sanctions on Russia since it started threatening to invade Ukraine.

Sanctions are penalties a country imposes on another nation, organisation, or individual as a way to try and restore or maintain international peace and security.

The UK started imposing economic sanctions on Russia on February 22, just two days before it invaded Ukraine, since then, further penalties have been imposed.

Now, Kremlin-run broadcaster Channel 1 is claiming the ‘self-defeating’ sanctions placed on Russia by Western governments, are leading to the nations which imposed them to ‘collapse’.

‘Winter is just around the corner and how people will survive without Russian gas is known only to the leaders of the countries imposing sanctions against Russia,’ state broadcaster Channel 1 has reported.

‘[They] are condemning their citizens to some unthinkable economic misery beyond common sense,’ presenter Ekaterina Andreyeva told viewers.

The channel has also claimed the ‘shutdown of important industries’ leading to a ‘shortage of basic products’ is only a small part of ‘what is really happening in Europe’.

To view this video please enable JavaScript, and consider upgrading to a webbrowser thatsupports HTML5video

Presenters said the ‘shutdowns’ and lack of goods were all because the ‘NATO military alliance has crossed a red line on Russia’.

Channel 1 has also said claimed Britain’s cost-of-living crisis is a result of its ‘conflict with Russia’.

Timur Siraziev, a correspondent for the channel who appears to be based in London told viewers the ‘economic crisis in Britain can be judged by the following data.’

‘The largest pawnshop chain has reported record profits for the last few months,’ he said in a report from the capital.

‘People who don’t have enough money to buy food or pay bills are being forced to pledge their valuables, watches and jewellery in droves.

‘It will be up to the new prime minister to deal with the effects of the economic crisis.’

Other state-run Russian channels have also platformed leading propagandists who have used the screen time to take aim at what they claim is the ‘Western agenda’.

Among the claims made by Margarita Simonyan and Vladimir Solovyov are that the ‘[Western] agenda completely replaces and often prohibits a normal classical education’ by ‘abolishing’, maths, ballet and breast milk.