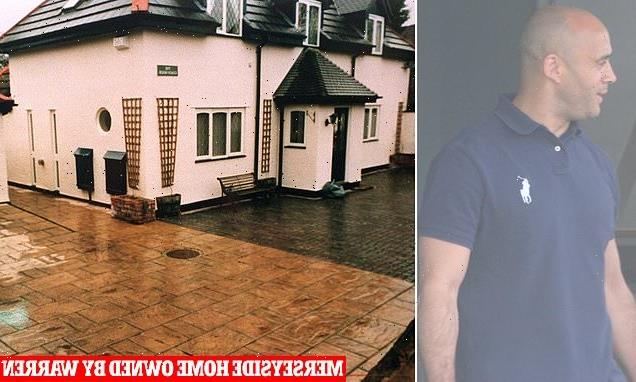 Drug kingpin Curtis Warren will be allowed to resettle in Liverpool, where he ran his £200million cocaine empire, so as not to violate his human rights.

The 59-year-old gangster was freed from high security prison HMP Whitemoor yesterday having being sentenced to 13-years in 2009 for a multimillion pound cannabis smuggling plot.

He will face a host of strict measures including being banned from from using WhatsApp and Facebook Messenger and from using cryptocurrency such as Bitcoin.

Warren will also have to give a day’s notice ahead of usual day-to-day activities such as being a passenger in someone’s car or van.

However he is free to head back to his home city where police fear his return may galvanise the region’s criminal underworld.

The gangster is rumoured to have millions of pounds sealed in bags and buried under gardens all over Liverpool.

He has homes all over the world, including a 16-room mansion in the Netherlands and a winery in Bulgaria, but a source at the National Crime Agency said the decision to let him relocate to Merseyside was to stop the matter being dragged through the courts in Strasbourg. 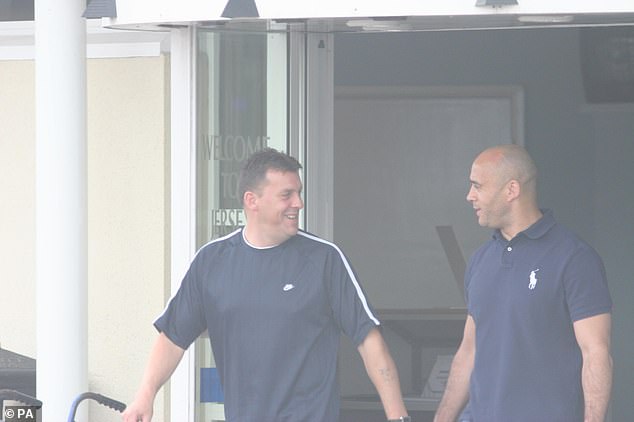 Drug kingpin Curtis Warren will be allowed to resettle in Liverpool, where he ran his £200million cocaine empire, so as not to violate his human rights. Above: Warren (right) is seen with alleged co-conspirator Jonathan Welsh at Jersey airport. Warren was jailed for 13 years over a plot to smuggle £1million of cannabis into Jersey

The source added: ‘Preventing him from entering Liverpool was regarded a possible human rights violation.’

Warren is unlikely to be supervised in Liverpool by probation services because he served his sentence in full but he will be the subject of a Serious Crime Prevention Order, which will restrict his ability to do every day tasks.

And he will be watched by the NCA’s lifetime management team, who are in charge of upholding the crime prevention order for the next five years.

Warren will not have a curfew and can apply for a British passport.

He can also have a mobile phone – although In a bid to prevent any suspicious activity, he can only use one sim card and one phone number.

It is also understood that he cannot hold more than £1,000 in cash, even in coins – and he will be closely watched when trying to borrow money, hold trusts or shares, or make transfers.

Warren is rumoured to have hidden some of his vast wealth in plastic bags all over Liverpool.

In 1998, £1million in cash was dug up from the flowerbed from the garden of drug dealer and Warren’s mentor Philip Glennon. 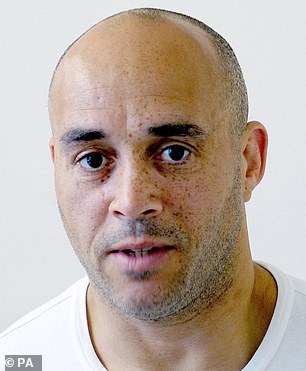 But paper £20 and £50 notes ceased to be legal tender in September this year, whilst the paper £10 note was withdrawn from circulation in March 2018.

It means that, for it to be usable now, Warren’s money would need to be taken to a bank and exchanged for the plastic polymer notes that replaced the paper ones – unless an associate has already exchanged the hidden money for legal cash.

Speaking to a BBC podcast called Gangster: The Story of Curtis Warren, one of the police officers who dug up the money told how he believed the cash was Warren’s.

‘I took it to the Midland Bank on Dale Street. I spent three days there counting it.’

Glennon would not say where the cash came from but Kyle said: ‘It was probably off Curtis Warren. 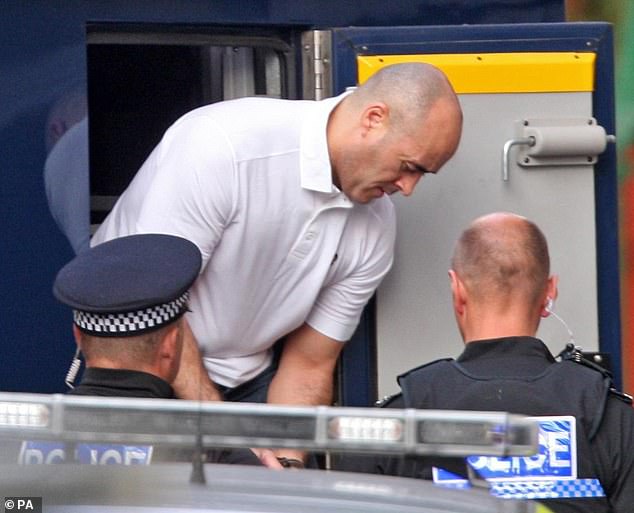