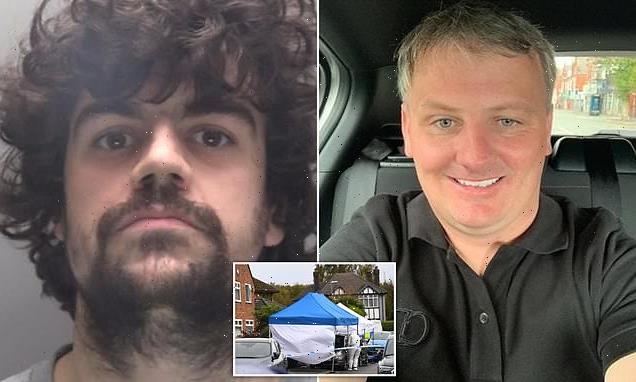 Father, 32, who stabbed burglar to death after watching gang raid his family home is cleared of murder but convicted of manslaughter

A father who stabbed burglar to death after watching a gang raid his family home has been cleared of murder but convicted of manslaughter.

Karl Townsend, 32, attacked Jordan Brophy, 31, with such ferocity that two shards of a broken blade were left lodged in his skull.

The burglar died as a result of his injuries following the incident in Halewood, Merseyside, in October last year.

This afternoon, Townsend was cleared of his murder by a jury of six men and six women. However, he was convicted of manslaughter by a majority of 10 to two. 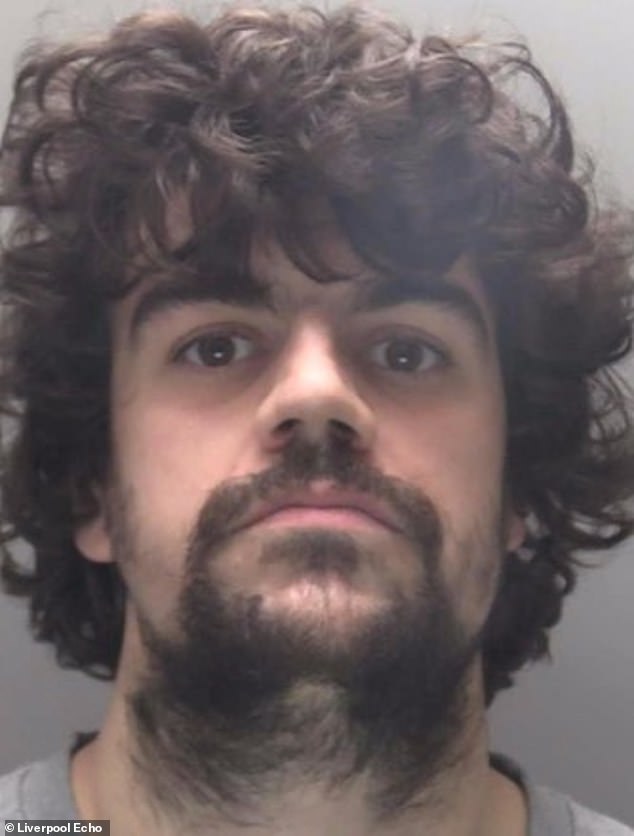 Karl Townsend (pictured), 32, has been cleared of his murder and convicted of manslaughter after he attacked Jordan Brophy, 31 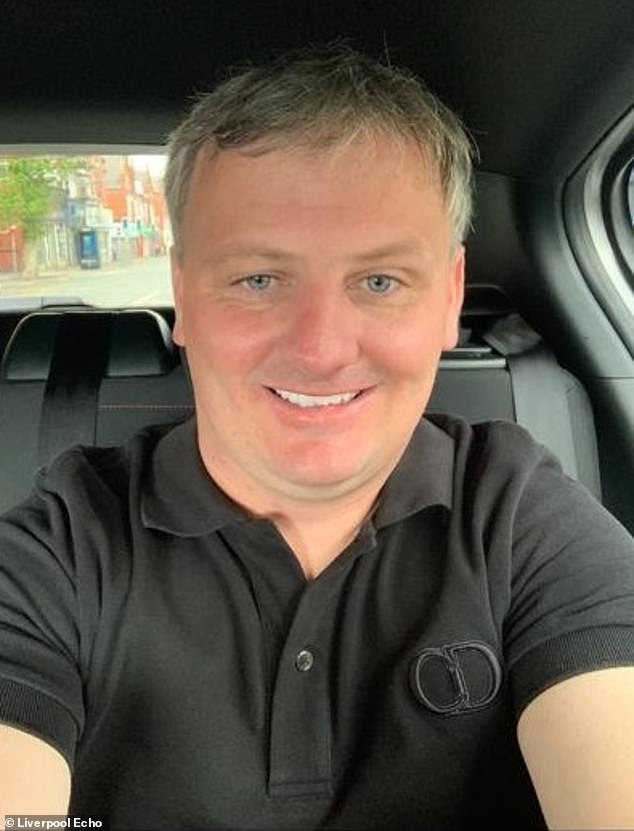 The trial – which opened on what would have been Mr Brophy’s 32nd birthday last month – previously heard Townsend had left his home on Beechwood Avenue for his mother’s house on nearby Penmann Crescent in his Mercedes GLA shortly after 6.25pm on October 29 2021.

The property was left empty at that time, as Townsend’s girlfriend Amelia Rigby was walking the dog with the couple’s three-year-old child.

Within minutes, Mr Brophy arrived in a Mercedes A-Class in a convoy of three vehicles. He and two other accomplices then smashed through a rear door in order to gain entry as a getaway driver lay in wait.

Townsend became aware of the burglary after his Ring doorbell sent a notification to his phone, and he and his 23-year-old half-brother Jamie Cunningham ‘hurriedly made their way to the scene’ armed with knives.

Mr Brophy suffered ‘multiple stab wounds’ inside, some of which ‘would almost certainly have proved fatal on their own’.

He was knifed in the outer edge of his left eye, with the weapon severing his right optic nerve and piercing the skull on both sides.

The blade was ‘wielded with such force’ that it snapped, with a portion of the knife remaining lodged in his brain.

Mr Brophy was then stabbed again ‘a number of times’ before another blow entered just above the right eyebrow, leaving a further section of the knife behind. 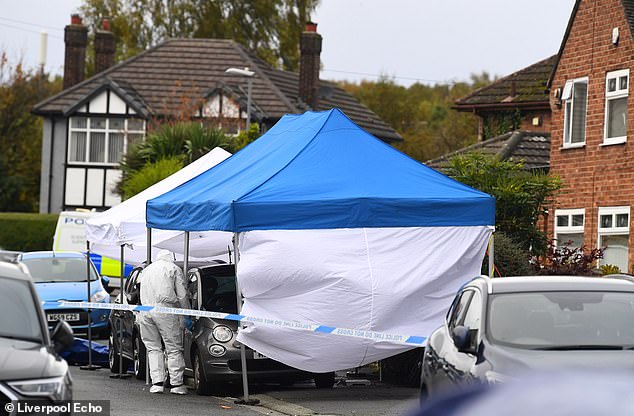 Mr Brophy was knifed in the outer edge of his left eye, with the weapon severing his right optic nerve and piercing the skull on both sides. Pictured, forensic teams at the scene

Townsend is then said to have ‘attempted to run him over in a car’, but missed and crashed into a garden wall.

The prosecution say the burglar was then pinned against a Fiat 500 and stabbed in the neck three times with the ‘remnant’ of the same knife. An ultimately fatal blow severed his jugular vein, causing ‘immediate and catastrophic blood loss’.

Cunningham, of Penmann Crescent, had previously been on trial accused of possession of a bladed article but later admitted this charge.

He was cleared of murder during an earlier trial, during which the jury failed to reach a verdict regarding the same charge on Townsend.

Both are due to appear back before the court for sentence tomorrow afternoon, Friday.

Fyllo Expands Its Services to the Crypto Space

This is what determines the price of gas
Technology