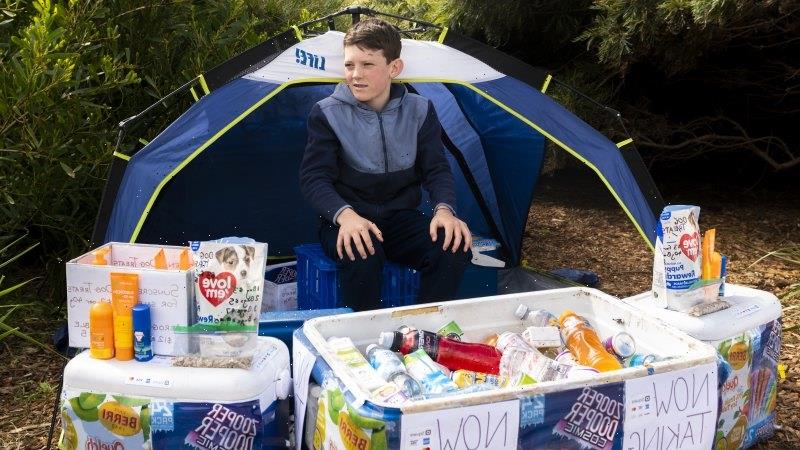 Twelve-year-old Jesse Lane’s drinks stall started as a tiny cash-only honesty box outside his Coogee house. After three years it has grown into a weekend business in a tent selling cool drinks and dog treats to walkers on the Bondi to Coogee trail.

But he’s now been forced to call last drinks on his weekend labour of love after Randwick City Council rejected the tween’s official trading application, putting an end to months of anxious waiting and debates about the young entrepreneur’s business on council land. 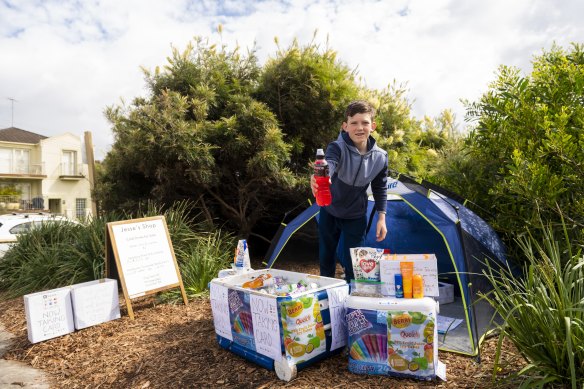 Jesse’s father, Peter Lane, said the business was popular among most of the locals.

“He loves catching up with the regulars, and he knows their dogs … Everyone seems to be happy.”

Jesse has already gathered more than 6000 signatures from locals supporting his venture and plans to take his petition to the mayor over the next few weeks.

The business evolved from selling herbs with an honesty box in front of his house into “Jesse’s Shop” on Dunningham Reserve over the northern cliffs of Coogee Beach about 18 months ago.

Relying on his impressive sales skills and the allure of refreshing drinks to attract walkers, the credit-card-accepting Jesse quickly became well known in the community.

But it all changed earlier this year when Randwick City Council received two complaints from locals who believed the budding vendor should not have been using public land for sales.

The council, which Jesse’s parents say has been supportive of their son’s entrepreneurial spirit, told him earlier this year that he would need to shut up shop because he did not have insurance.

Determined, Jesse rang the head ranger to come to a compromise. He would make an official trading application – with insurance – and the council would consider it. 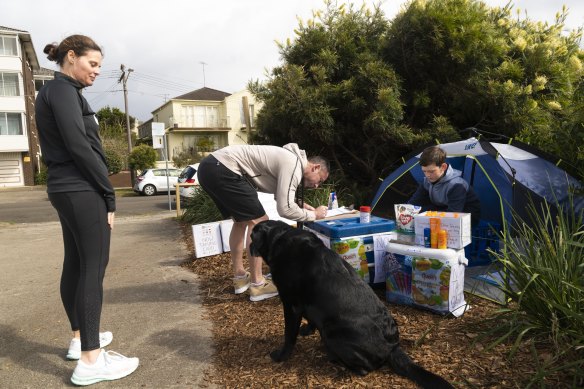 More than 6000 locals have signed a petition calling on the council to let Jesse keep selling at Coogee.Credit:Rhett Wyman

After months of waiting, Randwick City councillors this week officially voted to reject his application.

A spokesperson for Randwick City Council said it became aware that Jesse was operating a “mini convenience store” in late 2021.

“He was initially selling drinks but has expanded to include a range of products including sunscreen, insect repellent and dog treats.

The spokesperson said the council “received a number of complaints from people concerned about the precedent of commercialisation of the park as well as concern about the safety and welfare of a young boy trading and handling money in a public place.”

“While we admire the innovation and entrepreneurial spirit of the young man, there are restrictions on commercial operations in public parks.”