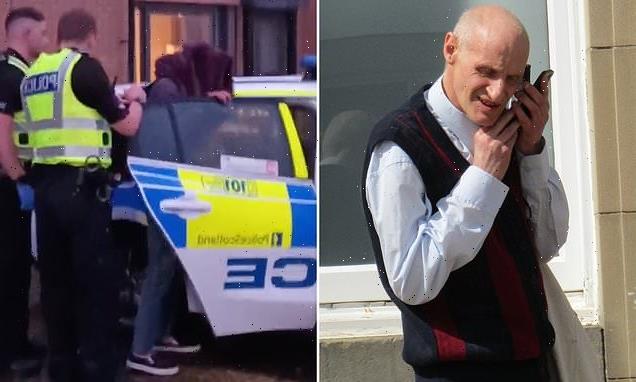 Blind paedophile, 58, who used voice activation technology to find child sex abuse images online – which were then described to him by others over Skype – is jailed for two years

A blind man who used voice activation technology to access sickening child sex abuse images on a mobile phone has been jailed for two years.

Guy Kibblewhite, 58, used software which described the abuse he was watching and had also contacted other predators to access more sickening material.

The pervert was caught after an eagle-eyed courier spotted him through his living room window as he scrolled through his iPhone.

Kibblewhite, who has been registered blind since 2015 and uses a guide dog, was arrested and told officers he had ‘pictures of kids’ on his phone.

An investigation later revealed he had been using encryption software to access the dark web. It also emerged Kibblewhite had sought out technology to help him view pornography as his eyesight failed. 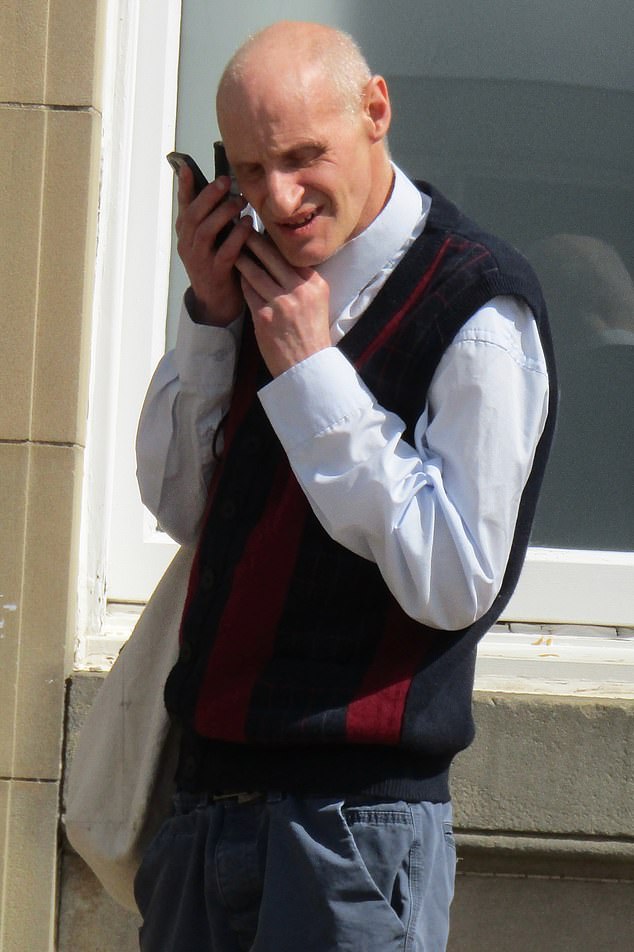 Guy Kibblewhite, 58, used software which described the abuse he was watching and had also contacted other predators to access more sickening material 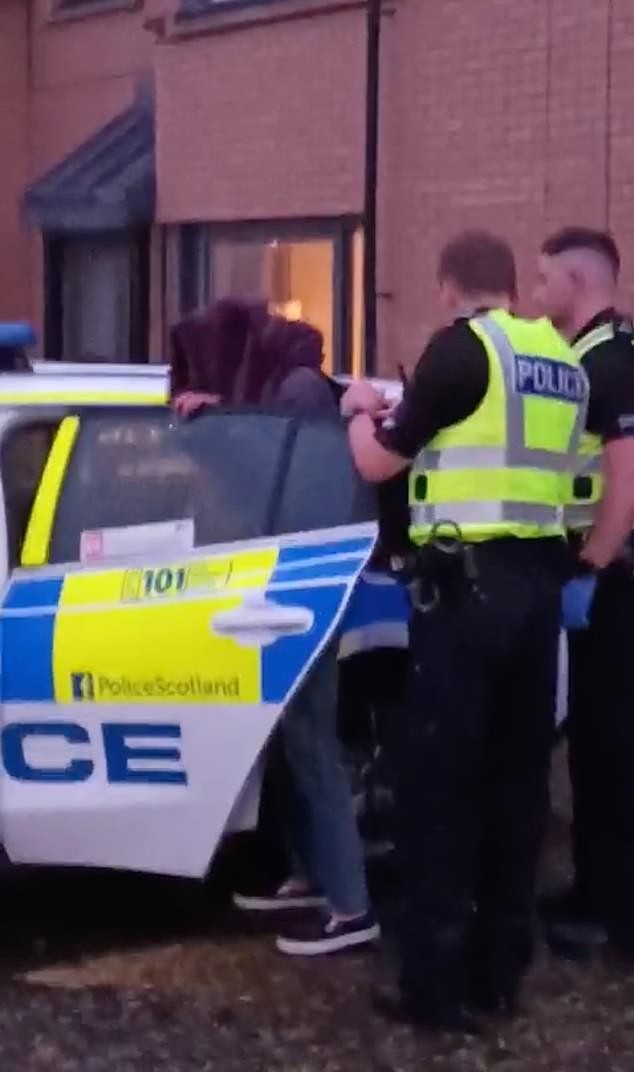 Kibblewhite pictured being arrested by police outside his home in East Kilbride, Lanarkshire, on June 28 last year, where they found he had downloaded 689 indecent images

The probe found a total of 689 photos and 67 videos showing twisted abuse of children aged as young as one-month-old.

He wept in the dock as Sheriff John Speir jailed him and placed him on the sex offenders’ register for 10 years.

Depute fiscal Neil Thomson said: ‘On June 28, 2021, a delivery driver was in the process of delivering a parcel to the address.

‘As he passed the living room window of that address he saw the accused scrolling through his phone.

‘The witness could clearly make out the image of a naked young boy aged about 6 or 7 years old on the screen.

‘The witness was concerned about what he had seen and contacted the police.

‘Police attended and he was asked to show the contents of his phone and he attempted to open the device but continually inputted the wrong code and became visibly upset. 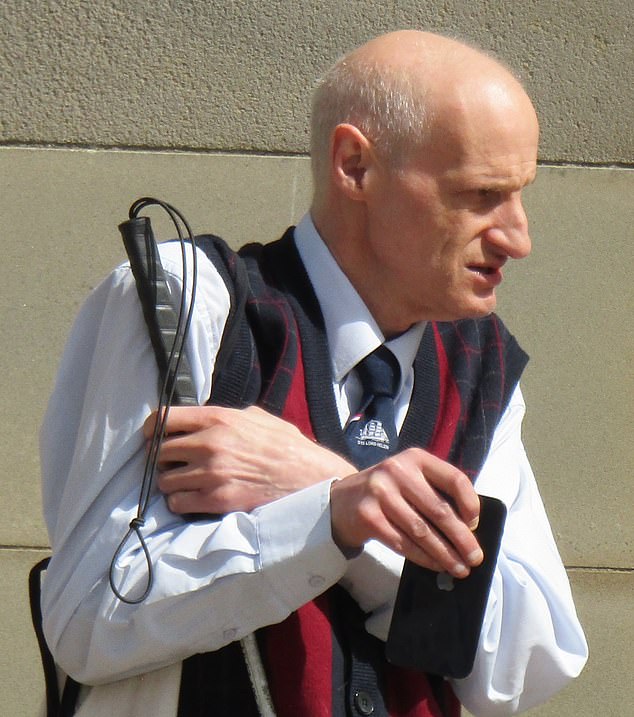 ‘During a police interview he became upset and stated he had been on a social media app known as WICR and was viewing indecent images of children.’

Andy Thomson, defending, said: ‘This is a very unusual case. He is under no illusion about the nature of these images, they are vile and he needs help.

‘He is here to be punished but I ask that he isn’t sent to custody.’

Sheriff Speir said: ‘While the number of images you possessed were, in comparative terms, not great, the images were amongst the most vile that these courts come across and the offences were committed over a 10-year period.

‘Halfway through your sight difficulties became worse and it is a matter of some concern that you took steps to overcome these difficulties by relying on others via communication apps such as Skype to narrate what was being displayed for your sexual gratification.

‘You went to considerable effort to contact others so your criminal behaviour could continue and you have no insight on the impact this would have had on the victims of child sexual abuse.’

The sentence was reduced from 32 months because of his guilty plea.

Charges alleging he had taken indecent images of children and had possession of extreme pornography were dropped by prosecutors.