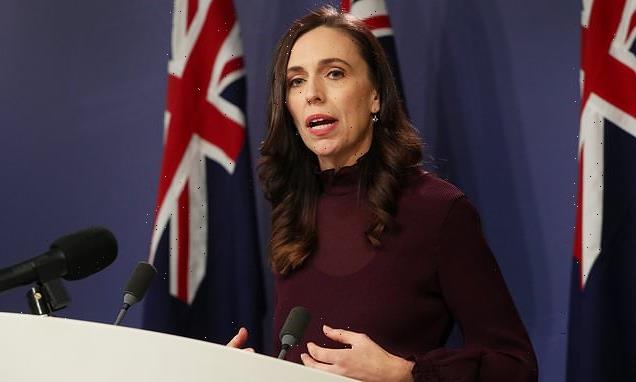 New Zealand’s Supreme Court on Monday ruled that the country’s current voting age of 18 breaches young people’s rights, prompting the government to launch plans to lower the age to 16.

After the ruling, Prime Minister Jacinda Ardern quickly unveiled draft legislation lowering the voting age, but warned changes would be difficult to pass and could not be in place before the 2023 general election.

Ardern supports the change, but stressed that her vote would be just one in New Zealand’s 120-strong parliament. 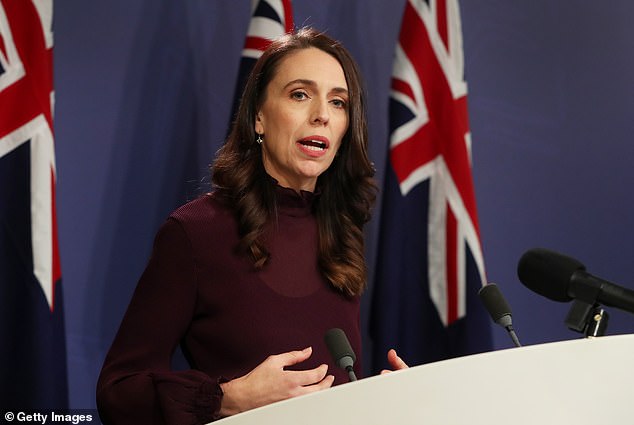 ‘I personally support a decrease in the age, but it is not a matter for me or even the government,’ she told reporters in Wellington.

‘Any change of electoral law of this nature requires 75 percent of parliamentarians’ support.

‘That’s why it’s our view that this is an issue best placed to parliament for everyone to have their say.’

Monday’s Supreme Court ruling marks the conclusion of a two-year case brought by the ‘Make it 16’ group of young campaigners, but only parliament can lower the voting age.

Only a handful of countries in the world have a voting age of 16, most notably Brazil.

Academics have found lowering the voting age tends to improve political engagement, the results vary from country to country.

Bitcoin Hovers above the $16,000 Support as Sellers Threaten to Short

22 New Weapons in the US Military Budget Next Year
Technology